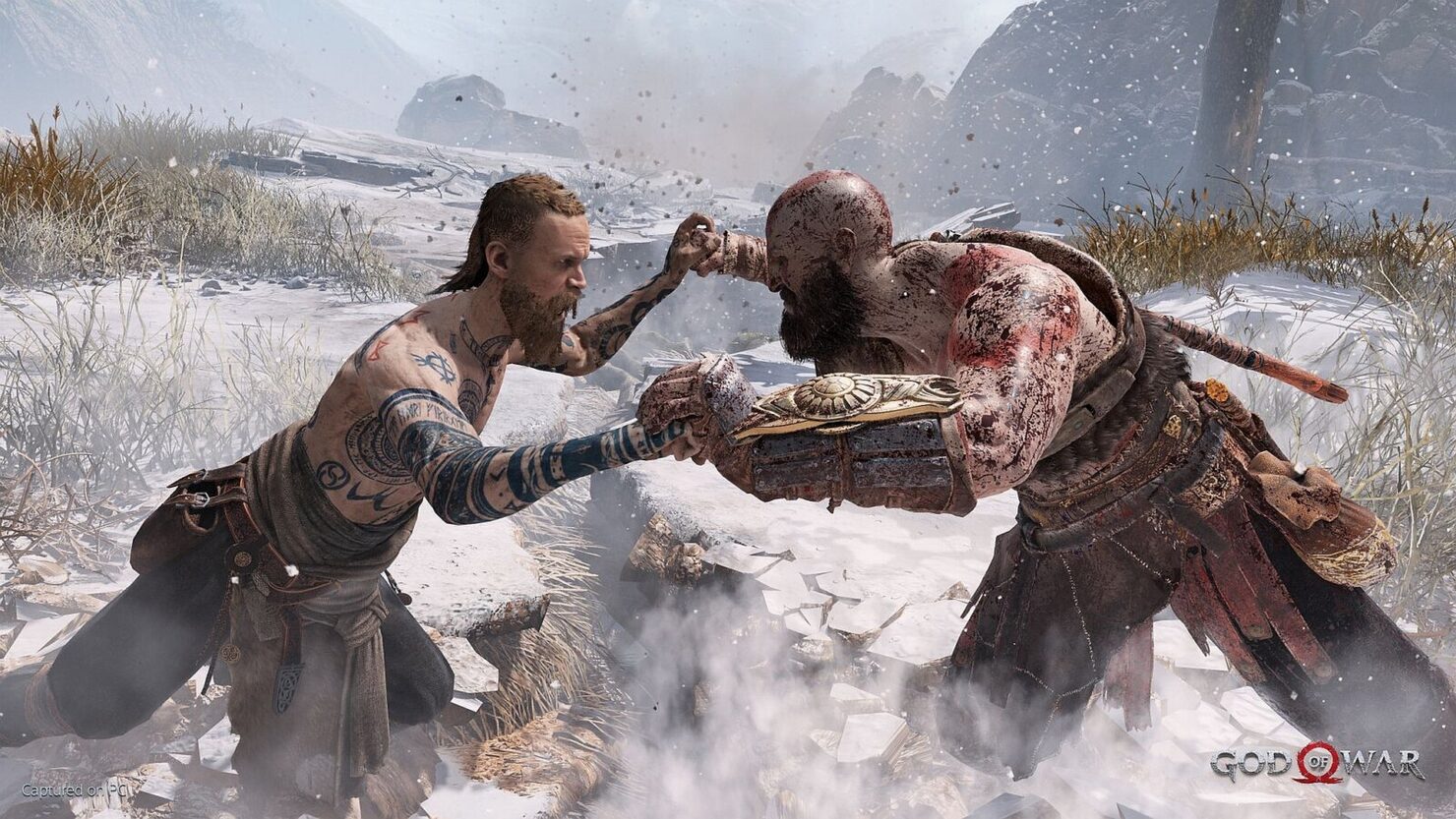 God of War is now the best-selling game on Steam, a testament to Sony's best PC port from PlayStation yet.

However, God of War does not feature any native form of ray tracing. Luckily, there's always the screen space ray tracing shader developed by Pascal Gilcher. Digital Dreams used that and other tweaks to craft his first God of War Beyond All Limits preset. Check out how good it looks in the footage below.

As a reminder, to download his preset, you'll need to subscribe to his Patreon at the Reshader tier (monthly €4.5 + VAT). You'd also have to get Pascal Gilcher's screen space ray tracing shader via the modder's own Patreon, too. However, NVIDIA has now implemented it in GeForce Experience, allowing users to experiment with SSRTGI for free.

Perhaps Sony Santa Monica will include a ray traced mode in God of War Ragnarok, slated to debut later this year on PlayStation 5 (and PlayStation 4). This sequel will conclude the Norse saga, with Atreus grappling with the revelation of his true identity and Kratos trying to protect both of them from the combined wrath of Freya and Thor. The pair will venture across all Nine Realms this time around in their quest to find Týr, the deity of law and justice, previously believed dead.