Mario Kart 8 Can Be Played At 8K Resolution On Cemu Emulator; Video Released 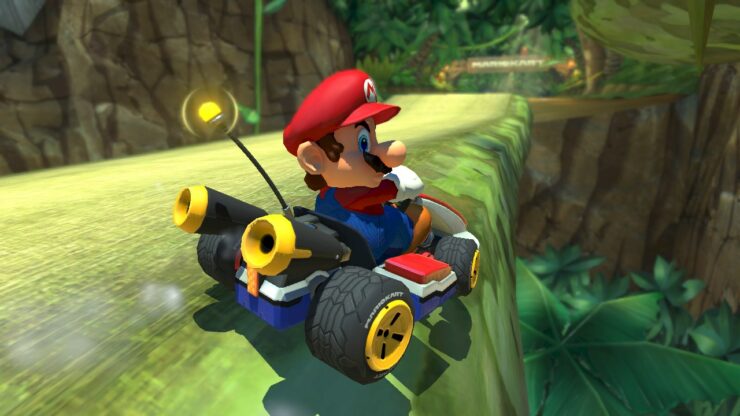 Thanks to the Cemu Wii U emulator, PC players can not only enjoy games that will never be released on PC but also do things that are normally not possible, such as playing games at very high resolutions. And this is exactly what one player did with Mario Kart 8.

YouTube user Will recently shared a new video showing Mario Kart 8 played in 8K resolution supersampled to 4K. Sadly, YouTube compression damages the quality a bit, but it still looks impressive. You can check out the video right below.

Last week, a new Cemu update has been released to the public, introducing several new features and improvements, such as a new controller configuration UI and profile system, support for XInput, improved gyro controls via mouse and more. Several games now run much better, such as Bayonetta 2, while other received some critical tweaks, like Donkey Kong Tropical Freeze and Super Smash Bros. for Wii U.

Mario Kart 8 has been released earlier this year on Nintendo Switch as Mario Kart 8 Deluxe. The new version of the game includes all DLC content released for the Wii U version as well as several other improvements.

Mario Kart 8 is now available on Wii U and Nintendo Switch.