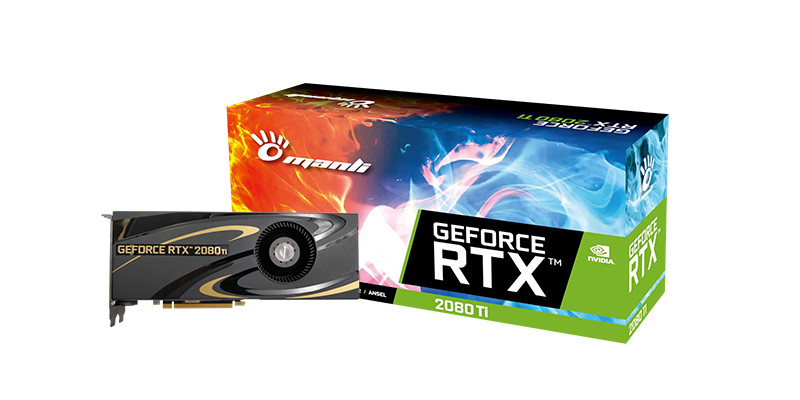 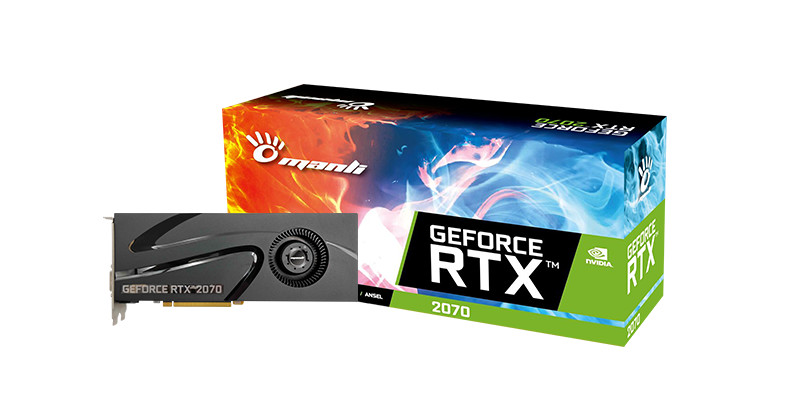 That being said, these are still blower style cards and are likely to only be used for a few system configurations as blower style coolers tend to have a louder fan than dual fan impeller type fans that are seen in most custom graphics cards. The upside here is there is less of a reliance on the case needing airflow to exhaust the heat from the GPU since the blower fan literally blows the waste heat outside the case. This is not an issue for most mid-tower and full-size cases since airflow is generally quite good. However, airflow is more of an issue in small form factor builds like ITX cases.

Manli has not announced pricing or availability for these cards, though we expect them to launch in the Asian and Middle Eastern Markets in the near future.