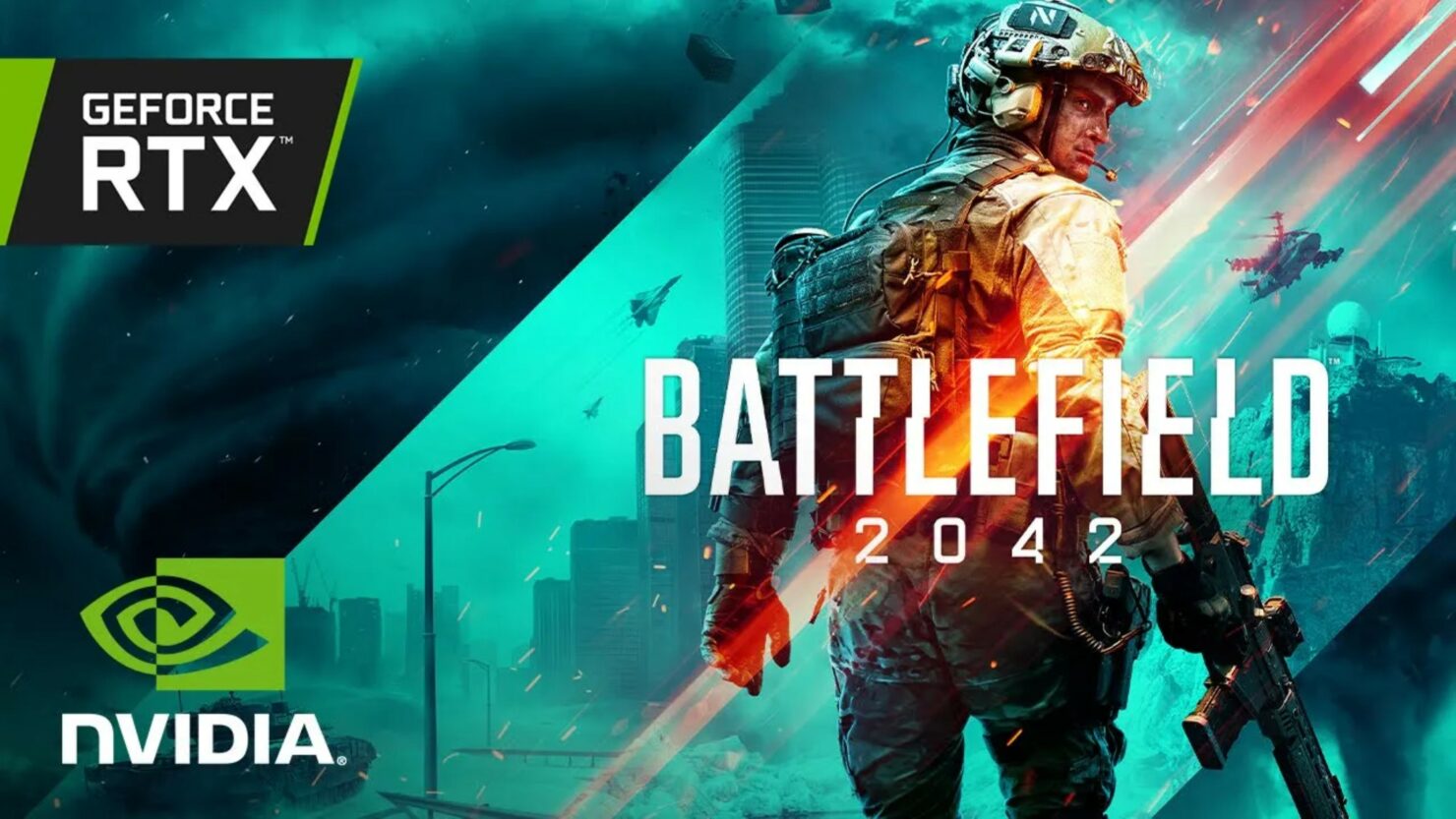 Battlefield 2042 Beta begins this week but according to the latest reports regarding optimizations, you will need a very high-end PC to run the game at recommended settings.

The initial performance was reported by Tom Henderson of GamingIntel who received the info from creators that have early access to the Beta. According to the report, the game only delivers 80-90 FPS at 1080p using the recommended settings on an NVIDIA GeForce RTX 2080 Ti graphics card and that's not even pushing the game to the ultra-quality preset which would require even more horsepower. 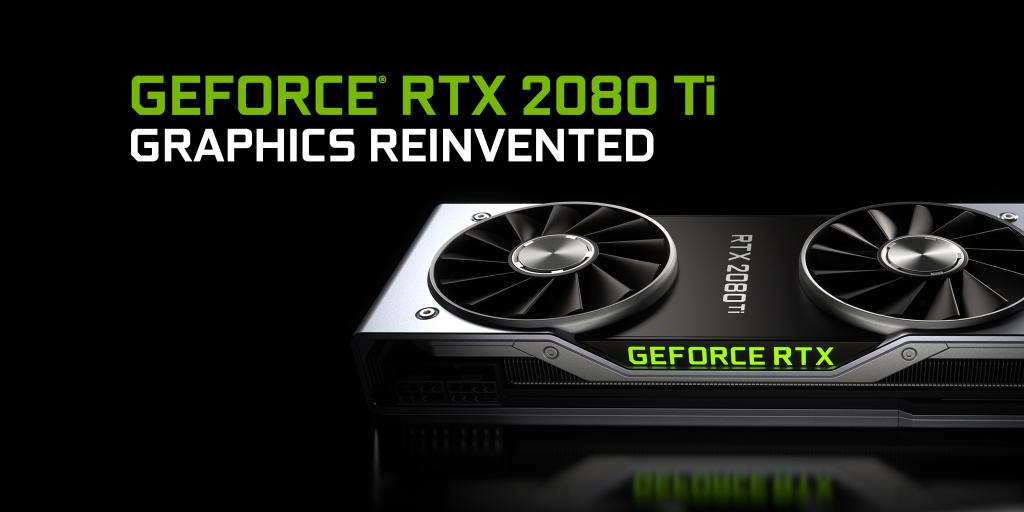 The same graphics card can deliver an average of 200 FPS in Battlefield V at 1080p (Recommended Settings). DICE recently shared the recommended PC specifications for the open beta & listed down an AMD Ryzen 7 2700X / Intel Core i7-4790 CPU, NVIDIA RTX 3060 / AMD RX 6600 XT GPU, 16 GB of system memory, and at least 8 GB of graphics memory along with 100 GB of SSD storage. The RTX 2080 Ti is definitely much faster than the RTX 3060 and RX 6600 XT but seeing it deliver just 80 - 90 FPS in the Open Beta makes it seem like you'll be averaging under 60 FPS with the recommended hardware.

It is also reported by another player from the Battlefield 2042 Closed Beta that the game was stuttering a lot with an NVIDIA GeForce RTX 3080 graphics card which is a relatively new product and comes with the enhanced driver suite as a part of NVIDIA's Game Ready drivers. Most players report that tuning the quality down to medium preset achieves around 120 FPS at 1440p resolution though you'll be sacrificing the visuals a lot by doing so.

Although optimization issues should be expected for a Beta, there were comments that many people needed to either turn their graphic settings down or suffer from poor frame rates.

A stark interest from Battlefield V, where this user managed to get an average of 200 FPS with a similar PC build.

Another player with a 3080 said that they felt like the game was stuttering a lot and they didn’t get the amount of FPS they would have expected with a high-end GPU (a Ryzen 9 3950x 16 core CPU).

The player had to resort to turning all of their settings down to medium settings and only achieved around 120FPS at 1440p.

Now one can say that this is expected of a Beta but the visuals in Battlefield 2042 themselves aren't a great leap as one might've imagined. They are definitely a step up from Battlefield 1 and Battlefield V but they aren't anything mind-blowing. The tradeoff comes from the overall map sizes and the inclusion of 128 players on a single map. But the maps being so big isn't a great thing either as even the 128 player count isn't enough to fill them in entirely.

Orbital is considered a moderate-sized map for Battlefield 2042, however, every person noted that the map was too big, even for 128 players.

The main feedback on the map is that there are too many open spaces and no cover, making infantry combat boring for a mode like Conquest.

Some people even went as far as to say the maps were basically Open World.

This could be put down to the fact that according to data mined information from data miner Temporyal, the All-Out-War maps will also feature Hazard Zone.

It’s not entirely clear how DICE could fix this issue and it could play better in a different mode, but for Conquest, it seemed too big for many.

DICE has already delayed Battlefield 2042 and it all depends on how players react to the Open Beta to see whether the game would be delayed once again to deliver more performance optimizations or issue that post-launch.