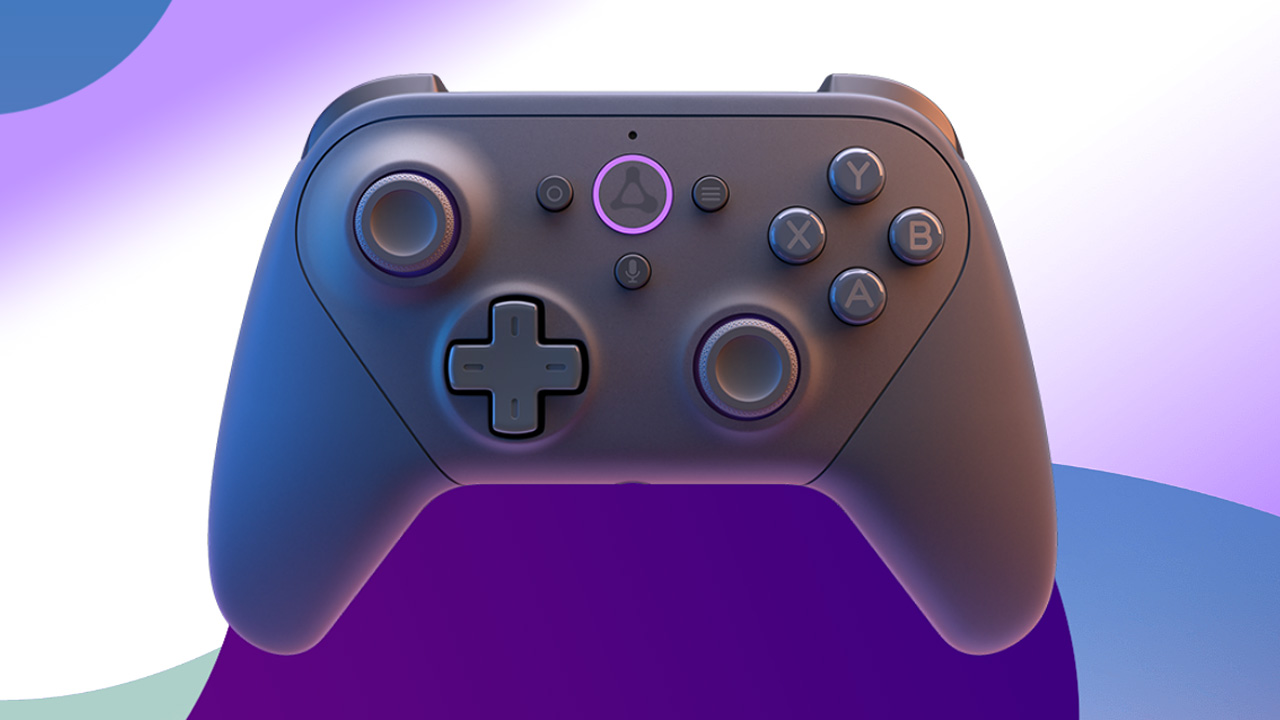 Yesterday Amazon announced their new cloud gaming service, Luna, but didn’t reveal what kind of hardware subscribers would be remotely accessing. Well, we now have the answer to that, courtesy of The Verge – Luna subscribers will be playing their games on a Windows-based EC2 G4 server instance, powered by an Intel Cascade Lake CPU and a NVIDIA T4 GPU. The NVIDIA T4 is designed for running on servers, but it’s based on the Turing architecture and should provide 8.1 teraflops of performance, making it roughly as powerful as a GeForce RTX 2070 graphics card. Of course, ray tracing is also supported.

So, Luna subscribers are getting access to some fairly capable hardware, but not quite top of the line – 4K gaming may be a challenge for some high-end titles. Really, it’s developers who will likely be happiest, as Amazon’s decision to go with a Windows-based system and a NVIDIA graphics card should make porting games to the platform very easy (Google opted for a Linux-based system and AMD processor for Stadia). As a result, Luna is launching with a much larger selection of games than Stadia did. Check out the full list of Luna launch titles, below.

Luna will be take a chapter from Amazon’s Prime Video service and offer subscriptions to additional channels with specific content – the first of these will be dedicated to Ubisoft and will offer day-one access to games like Assassin’s Creed Valhalla, Far Cry 6, and Immortals Fenyx Rising. The basic Luna+ channel, which includes all the games above, costs $6 per month.

Luna launches in early access sometime in early October. Initially, you’ll be able to play PC, Mac, Amazon’s Fire TV, and iOS devices. You can get more information, including how to request early access, right here.