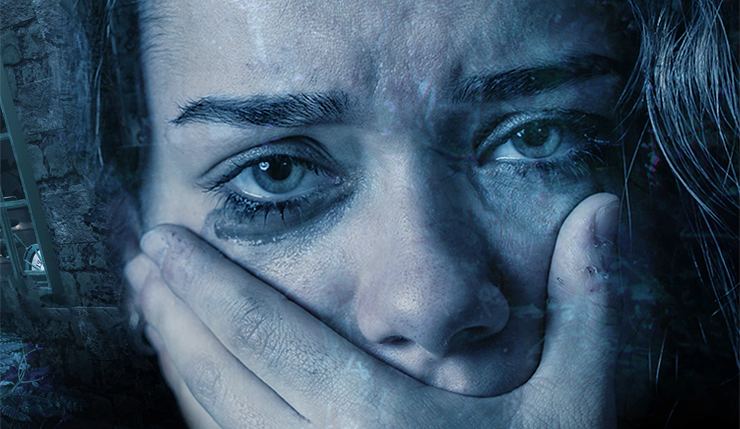 2020 has already seen some great horror games like Resident Evil 3 and The Last of Us Part II, but you shouldn’t overlook Wales Interactive’s upcoming Maid of Sker. The moody first-person horror game is based on a classic Welsh story and revolves around a woman who has been imprisoned by her father within a creepy hotel – you can check out a new gameplay trailer for the title, below.

As you can see in the trailer, Maid of Sker promises to deliver challenging stealth gameplay, as you must evade enemies with super hearing called the Quiet Men. The game will also feature a replayable storyline that branches depending on the actions you take. Here’s your official Maid of Sker rundown…

Inspired by the haunting Welsh folklore tale of Elisabeth Williams, Maid of Sker draws players back to 1898 to venture through the shadowy halls of Sker Hotel. Armed only with a defensive sound-device, players will have to keep eyes open and stay alert through the waking nightmare in order to solve the supernatural mystery that hangs over the Sker Hotel.

Wales Interactive has a somewhat mixed track record, but Maid of Sker looks to be their most ambitious, personal project to date. Here's hoping it turns out well.