Any self-respecting survival horror game needs to feature certain elements. An isolated and hard to reach location. A bone-chilling mystery. Mysterious creatures with otherwordly strength. Limited resources. Death always breathing down the player's neck. Maid of Sker checks all these boxes to present an enjoyable yet not exactly revolutionary experience that builds upon survival-horror staples without never truly challenging them.

Maid of Sker is inspired by the Welsh tale of Elisabeth Williams and the Sker House situated outside the town of Porthcawl, near Bridgend in Wales. Set in 1898, young man Thomas receives a letter from his girlfriend Elisabeth, who asks him to compose a song that can save Sker from the terrible evil that her father summoned trying to bring back the old family hotel into business. Joining her, however, will prove to be an extremely difficult feat, as the monstrosities that her father and the rest of her family have summoned prowl the area to get rid of any stupid enough to approach it unprepared. 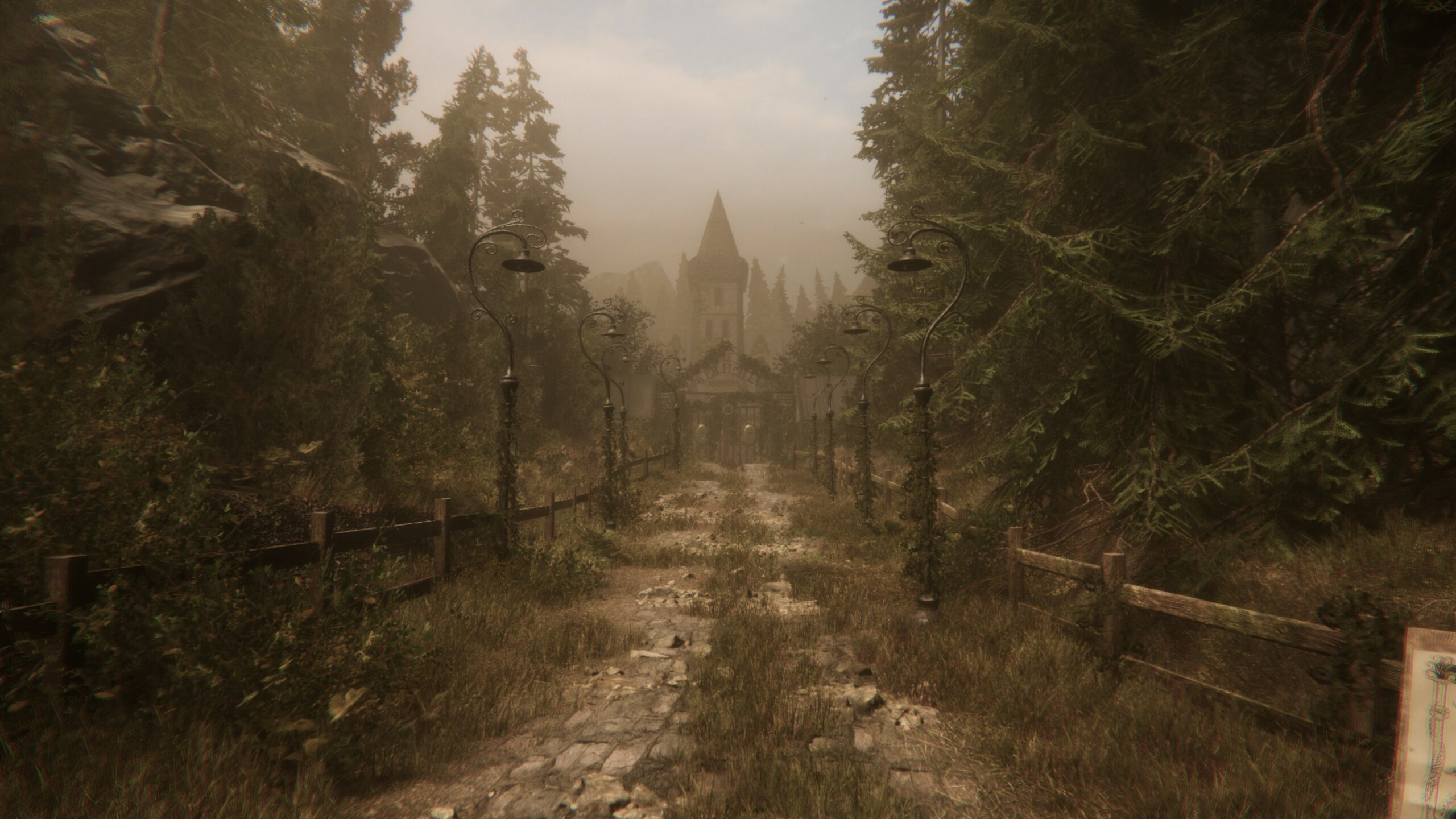 Inspired by Welsh folklore, Maid of Sker doubles down on its themes with the re-imagining of famous Welsh hymns, giving the game a very peculiar, music-focused atmosphere. The game's story, however, doesn't really manage to set itself apart from the Resident Evil series' template in any significant way: it's scary and mysterious enough, but it doesn't surprise the player all that much. The way it is narrated, mostly through documents scattered all over the hotel, short phone calls with Elizabeth and Grammophone recordings, is also highly-reminiscent of the Capcom series. It's not an issue per se, but survival-horror enthusiasts will not fail to spot the similarities straight away.

It's not just the Maid of Sker story that has been heavily influenced by Resident Evil, but the gameplay as well. Played from a first-person perspective, the game tasks players with exploring an eerie location filled with multiple rooms and facilities, some of them requiring specific keys to be opened, the already mentioned documents that provide more details on the story, and the save system which requires players to access gramophones scattered all over the hotel to save, in the vein of the Resident Evil typewriters. What sets Maid of Sker decisively apart from the Resident Evil series are the horrible Quiet Ones, creatures that do not have eyes, but have a particularly well-developed hearing that makes them a force to be reckoned with.

Not getting spotted by the Quiet Ones requires a stealthy approach that is made easier by the labyrinthine design of Sker Hotel. Thomas is not a trained soldier, after all, so the only option he has is to slip by unnoticed, possibly using a variety of sound sources to distract nearby enemies and create an opening through which he can escape. Most of the game's simple puzzles are actually focused on creating these openings, and provide a decent variation of the simple wait-for-the-enemy-to-pass formula featured by most enemy encounters in the game, even though this formula is spiced up considerably by a great implementation of 3D audio. A few hours into the game, Thomas will also get access to his only weapon, a mysterious device that produces sound that stuns the Quiet Ones for a few seconds, but it is best used as a last resource since ammo is very limited. All these mechanics, while not particularly innovative, make for a very enjoyable experience from beginning to end. 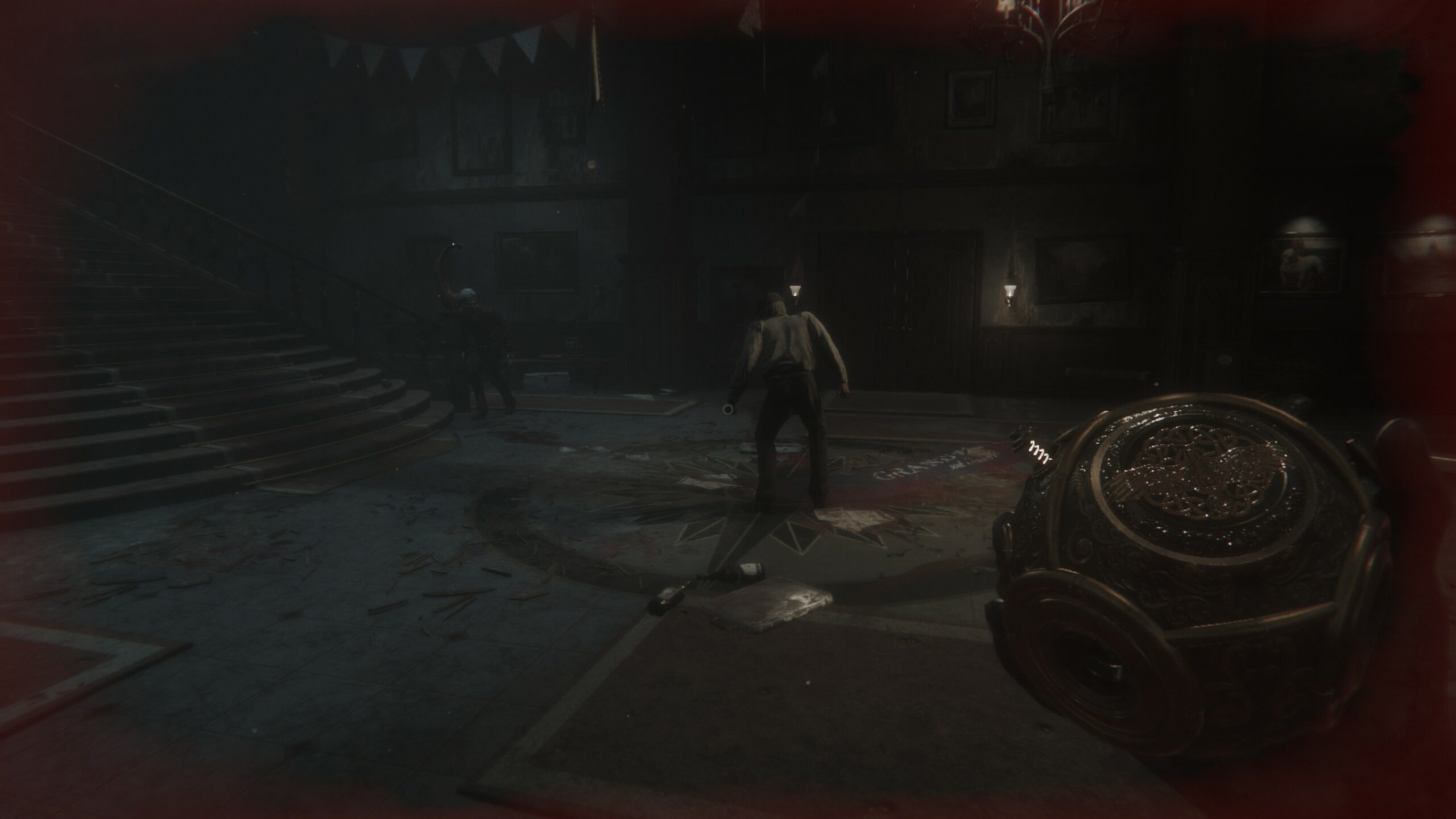 Maid of Sker isn't among the best looking games released in recent times, but its visuals get the job done admirably. The hotel and all its facilities are detailed enough, the Quiet Ones are rendered as scarily as they should and the wise use of ambient occlusion enhances the atmosphere quite a bit. The game is also well-optimized, as it runs at 60FPS at 1440p resolution, highest settings on the machine used for the test, which features an i7-3770 CPU, GTX 980 Ti, and 16 GB RAM. Great attention has also been put into the creation of the soundtrack and audio, with excellent haunting re-imaginings of famous Welsh Hymns that make the game's atmosphere even more unique, great environmental sounds and competent voice acting.

Everything considered, Maid of Sker is an extremely enjoyable survival-horror game that does not try to reinvent the wheel, but builds upon the genre's established staples to present an adventure that all fans of the genre can enjoy, granted they do not expect the best survival-horror game of all times.

Maid of Sker comes with all the features of a good survival-horror game, such as a well-designed eerie location, a great atmosphere, an engaging story, fearsome enemies, well-implemented 3D audio and the right amount of scares, but it does not try to break from the mold of the Resident Evil formula in any significant way. The lack of any real innovation may put off some, but if expectations are kept in check, Maid of Sker can provide a few hours of enjoyable horror fun.