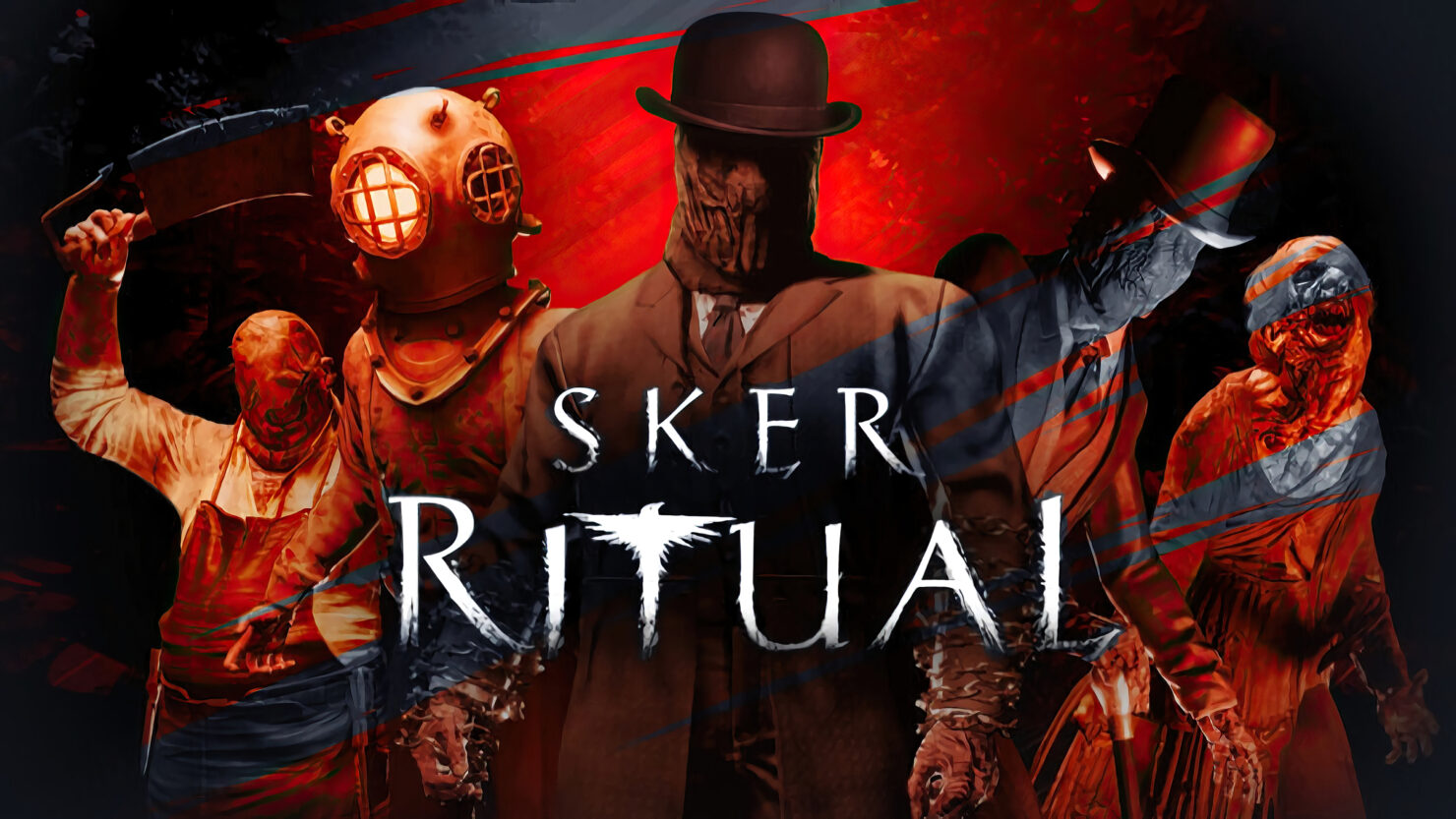 The game will be released on PC (Steam) this Summer, with a next-gen console version coming up later this year.

TEAM TACTICS OR SHOOT SOLO?
Designed for playing solo, or up-to 4-players online. Short of a teammate? No worries, the intensity of Sker Island’s hordes scale to the number of players. You could always find-a-friend over on the official Sker Ritual Discord.

QUIET ONES, ELITES AND BOSSES
The Quiet Ones have returned and they are not alone. Sker Island has recruited new elites, each with a unique set of abilities that will force you to change-up your playstyle, change your location, or enlist the help of your teammates! Old enemies aren't the only ones to curse the lands of Sker, we have many more new faces — even some without faces — that want to destroy you.

MASKS, VOICE TAUNTS AND MORE
Customise your character with interchangeable in-game masks inspired by all forms of horror; folk, gothic, zombie, science fiction to the supernatural and more. Taunt your teammates with unique voice lines and switch out your dynamic menu scene environments from the Island.

UPGRADEABLE STEAMPUNK WEAPON SYSTEM
Get your guns, ammo, and more at The Laughing Policeman’s booth at locations around the maps. Buy stock munitions or gamble on a randomly picked weapon with a chance of gaining a higher base level. Climb the weapon ranks with unique upgrades courtesy of The Laughing Policeman’s SUPER CHARGER for bonus buffs and visible steam-punk inspired enhancements.

Sker Ritual is labeled as a spiritual successor to Maid of Sker, though that was a single player only game. When the game launched nearly two years ago, it earned a 7.3/10 score here on Wccftech.

Maid of Sker comes with all the features of a good survival-horror game, such as a well-designed eerie location, a great atmosphere, an engaging story, fearsome enemies, well-implemented 3D audio and the right amount of scares, but it does not try to break from the mold of the Resident Evil formula in any significant way. The lack of any real innovation may put off some, but if expectations are kept in check, Maid of Sker can provide a few hours of enjoyable horror fun.

Screenshots For The New The Walking Dead FPS Revealed