Cyberpunk 2077 To Feature Stealth Mechanics; Players Won’t Be Forced Into Any Fighting Style 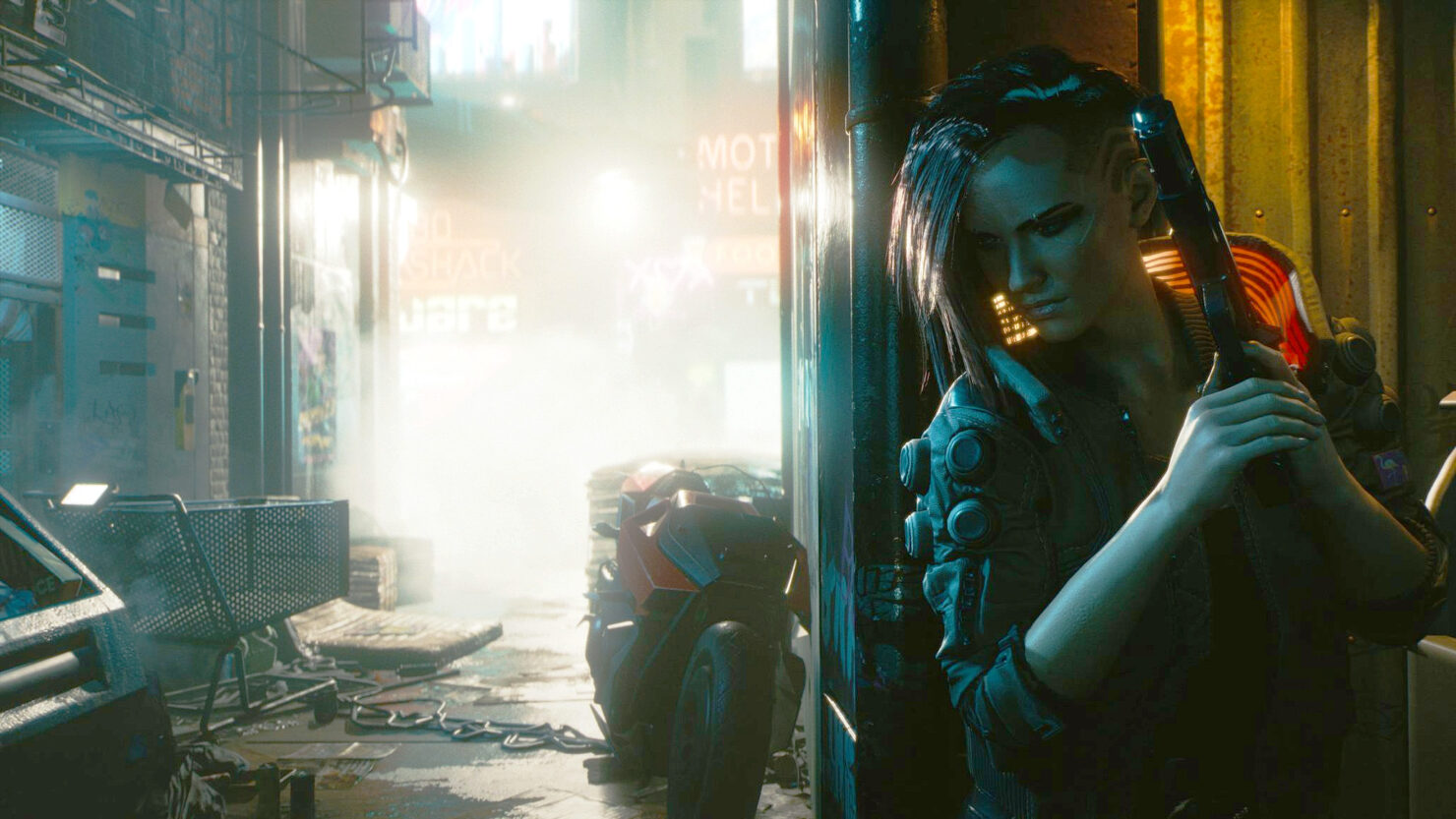 Cyberpunk 2077 is still very far from release, with the game being in pre-alpha stage right now, but it seems like the team has a very solid idea on some of its gameplay mechanics.

The Cyberpunk 2077 Facebook page, as captured by Reddit user OmerRDT, recently revealed some new gameplay details. Apparently, players will not be forced into any sort of fighting style, and they will be able to deal with enemies as they see fit. Judging from the wording, there will also be stealth mechanics.

Enemies won't always be aware of the player. The player can utilize this to their advantage by sneaking up on unsespecting enemies, laying various traps or deploying viruses. The plan of attack is just as important as executing it. We never force players to adopt any particular style of combat, so they're always free to use what they think is the best possible solution at a given time. From shooting through walls, to bending bullets over corners - stealth tactics are also a part of your repertoire.

Cyberpunk 2077 is currently in development for PC and consoles. We will keep you updated on the game as soon as more come in on it, so stay tuned for all the latest news.