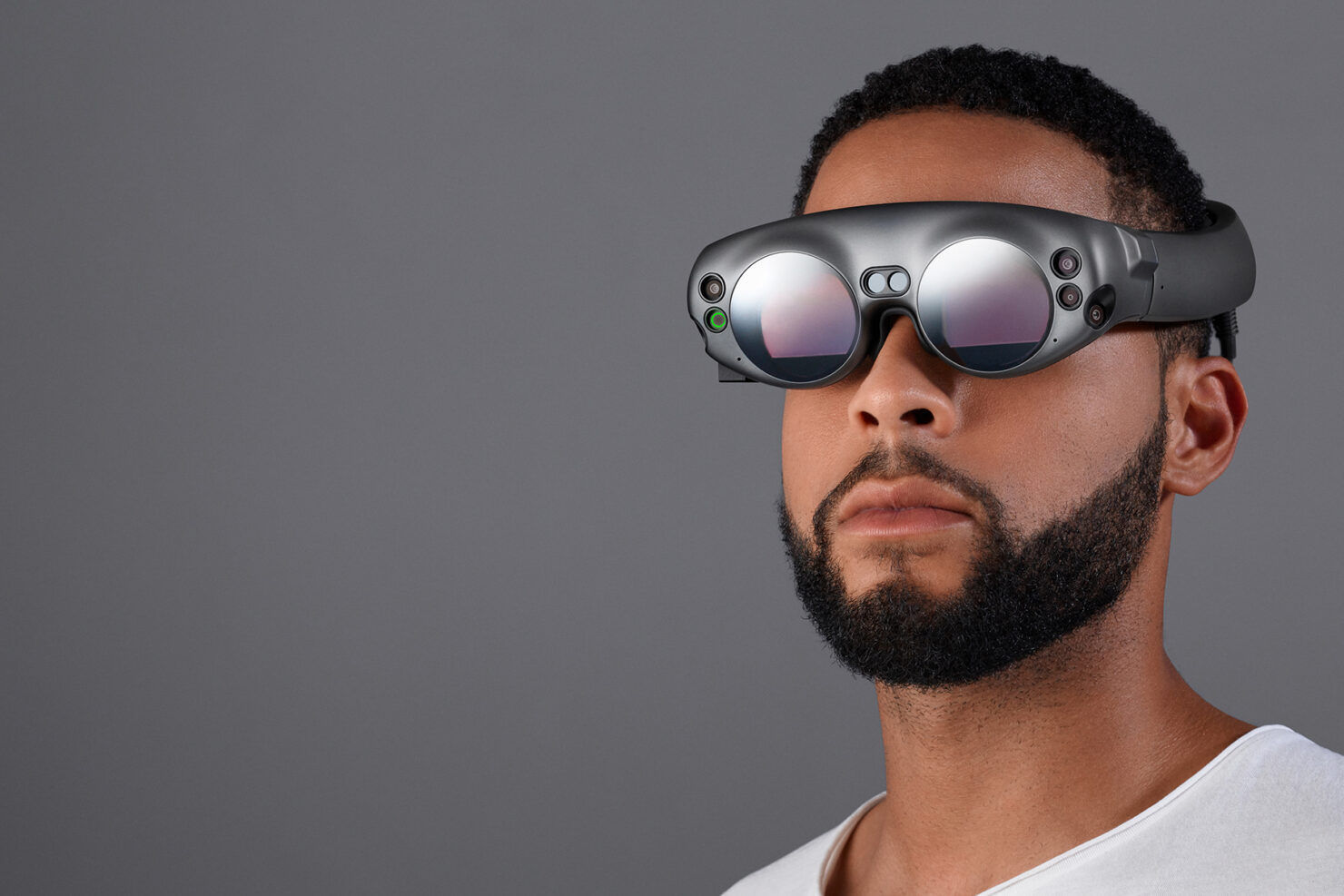 The Magic Leap One Creator Edition is coming this Summer. At long last, developers will be able to check the highly anticipated head mounted virtual retinal display (VRD) that's supposed to revolutionize augmented reality as we know it.

In case you haven't been following Magic Leap, the company headquartered in Florida has received billions in funding since its foundation from some of the biggest tech companies in the world including Google, Alibaba Group, Qualcomm, Tencent, and Temasek. AT&T joined this prestigious group yesterday as part of a Series D equity funding round; the investment also includes an exclusive deal for AT&T to be Magic Leap's wireless carrier in the United States.

The Magic Leap One Creator Edition will be powered by an NVIDIA Tegra X2 processor with a Parker SoC consisting of three CPU cores (two ARM A57 cores and a Denver core for special use) and a Pascal-based GPU with 256 CUDA cores. The makers explained during yesterday's livestream (embedded below) that one of those ARM cores will be dedicated to game/app logic while the other will feed the GPU.

There'll be full support for Vulkan (which is recommended by Magic Leap), OpenGL 4.5 and OpenGL ES 3.1. The popular Unity engine already supports the device, while the Unreal Engine 4 will be supported soon. There's no word yet on pricing, but if the Magic Leap One Creator Edition is truly coming out in the next couple months we can expect that kind of information to be available shortly. Meanwhile, stay tuned on Wccftech.

We're adding another dimension to computing. Where digital respects the physical. And they work together to make life better. Magic Leap One is built for creators who want to change how we experience the world.

Engineered to be lightweight and comfortable for hours of exploration. We've combined our Digital Lightfield technology with environment mapping, precision tracking and soundfield audio to produce amazing experiences that feel natural.

The engine that drives our spatial computing platform. High-powered processing and graphics, streamlined in a lightweight pack that stays right by your side.

Force control and haptic feedback allow for a fluid, sensory experience. Spatial tracking, with six degrees of freedom, allows for movement that is smooth, intuitive, and responds to your every gesture.