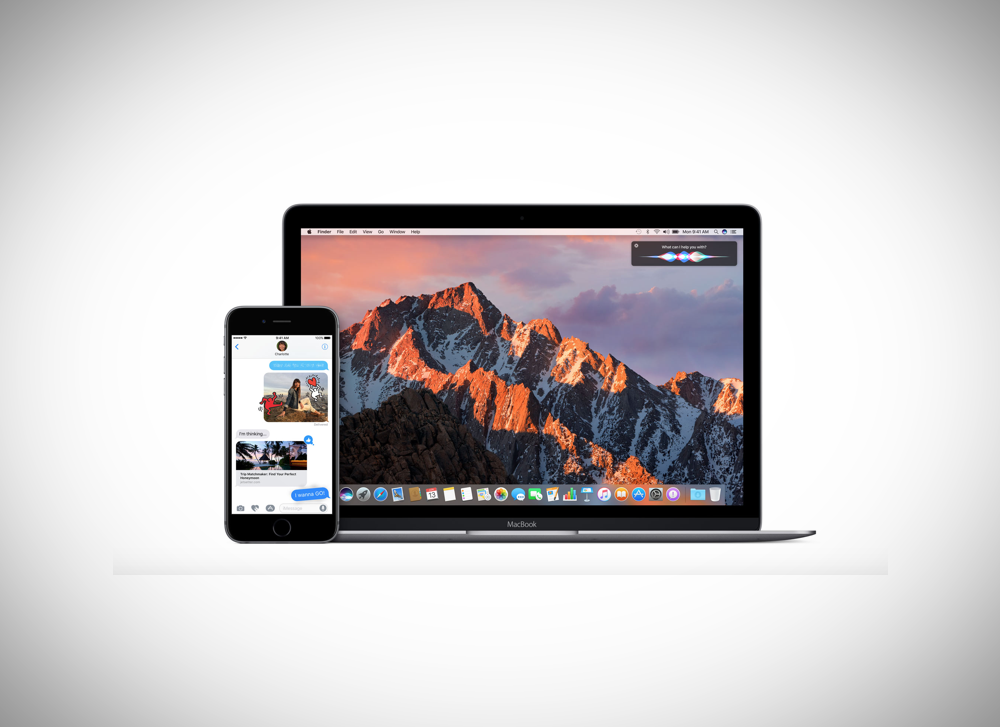 macOS Sierra developer beta 7 and Public Beta 6 are now available to download from the Mac App Store. Here's how you can update right away.

Out of thin air Apple has released the seventh developer beta of macOS Sierra alongside the sixth Public Beta build. Both pre-release builds are available immediately over the air and can be downloaded directly from the Mac App Store.

If you have either the developer beta or Public Beta build installed on your Mac, the steps for updating are similar for installation and we have laid them down concisely.

Once the download is complete, you'll be asked to restart your Mac in order to complete the installation process. Please do so when prompted. Also make sure to save all your work. You do not want to end up losing your unsaved work at any cost.

If you're installing macOS Sierra beta for the first time then be sure to do so on a test device. Despite being pretty stable for a beta, we still wouldn't recommend loading it on your daily driver. You never know where you might end up hitting a roadblock during your course of usage. Therefore play safe wherever you can when it comes to such things.

If you're feeling extremely adventurous and still want to go ahead with the installation, then it's entirely your call. But we have given you our opinion. Do what you may with it.

It's likely Apple might have thrown in a new change or two in this release, and we will highlight that to our readers as we spot it. Meanwhile, we recommend everyone using macOS Sierra beta to update to the latest release without giving it a second thought.

macOS Sierra is expected to be released alongside iOS 10, watchOS 3 and tvOS 10 later this year.

Make sure you check out the following links before taking off from here: