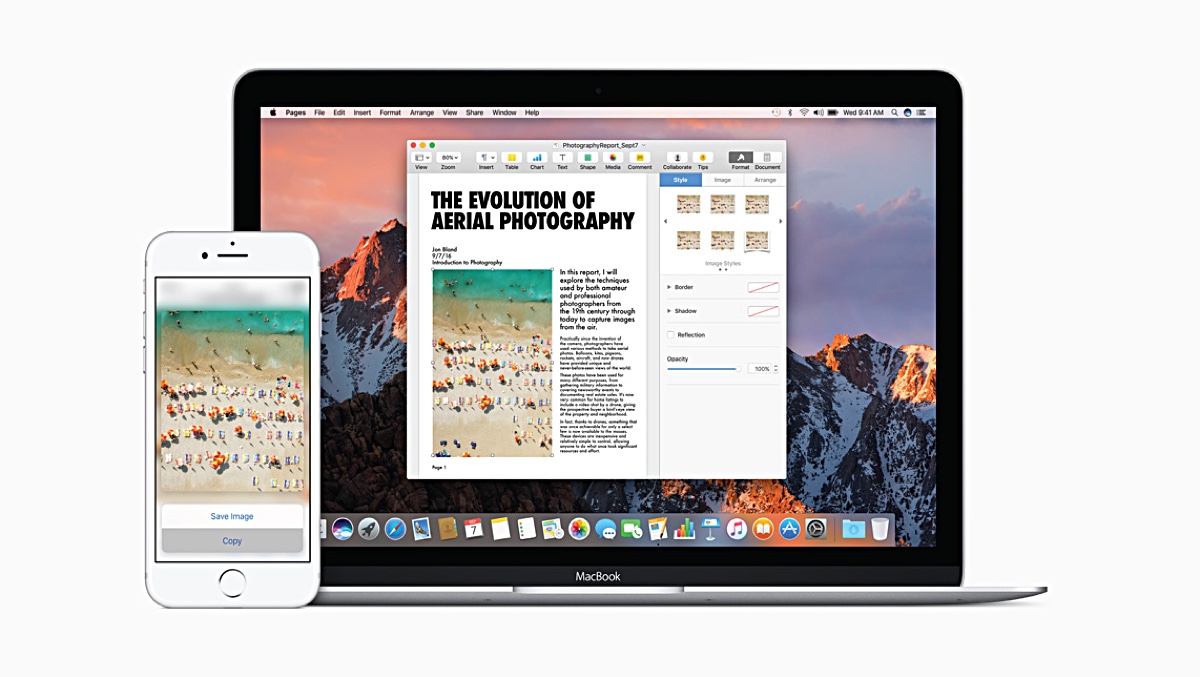 Developers can now download macOS Sierra 10.12.6 Beta 4 on their Mac right away. We will show you how.

Apple updated its present beta software lineup last week by pushing out beta 3. Six days later the company is taking things even further by releasing macOS Sierra 10.12.6 Beta 4. Given the sudden release without being accompanied by anything else, it's likely that the software patches a last minute bug that was encountered by Apple's development team. Nonetheless, it's an important update in our eyes whatever the case might be. And if you have beta 3 installed on your Mac already, then updating to beta 4 is an absolutely no-brainer.

The update is available to download over the air if you have a previous build installed. So, in order to kick things off, make sure you have saved all your work. Once that is done, launch the Mac App Store and grab the latest update from the Updates section of the store. The download won't take more than a few minutes, but a restart will be required for the installation to complete.

If you wish to take macOS 10.12.6 Beta for a spin, that too for free, then you'll be pleased to learn that you can do that as well. This can be done though Apple's Beta Software Program. Just head over to beta.apple.com to get things up and running.