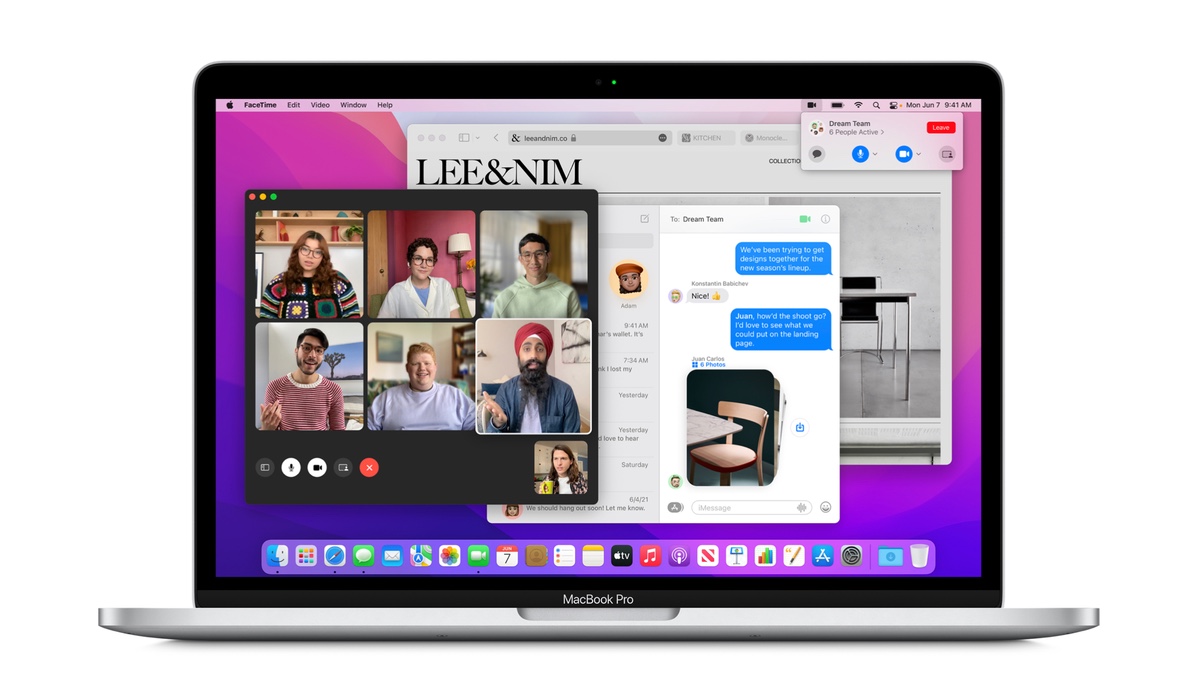 Developers can now download and install macOS Monterey beta 6 over the air. The update is available for everyone with a previous beta installed.

As we move closer to the final release of macOS Monterey, Apple is seeding the final pre-release bits of its software to developers. Right now, you can download the sixth beta of macOS Monterey over the air, only if you have the previous beta installed.

In order to do that, launch System Preferences then click on Software Update. Let the window refresh for a few minutes and the update will show right up. Download it and install it.

Once installed, you can expect everything to be slightly more stable than before and hopefully, experience better battery life on the MacBook on which you’ve installed the update.

If you are super ready to try out macOS Monterey for free, then you can, thanks to Apple's Beta Software Program. You can learn more about it by going here:

Installing macOS Monterey for the first time? Be sure to check out the following: