These are the Macs Compatible with macOS Monterey [List] 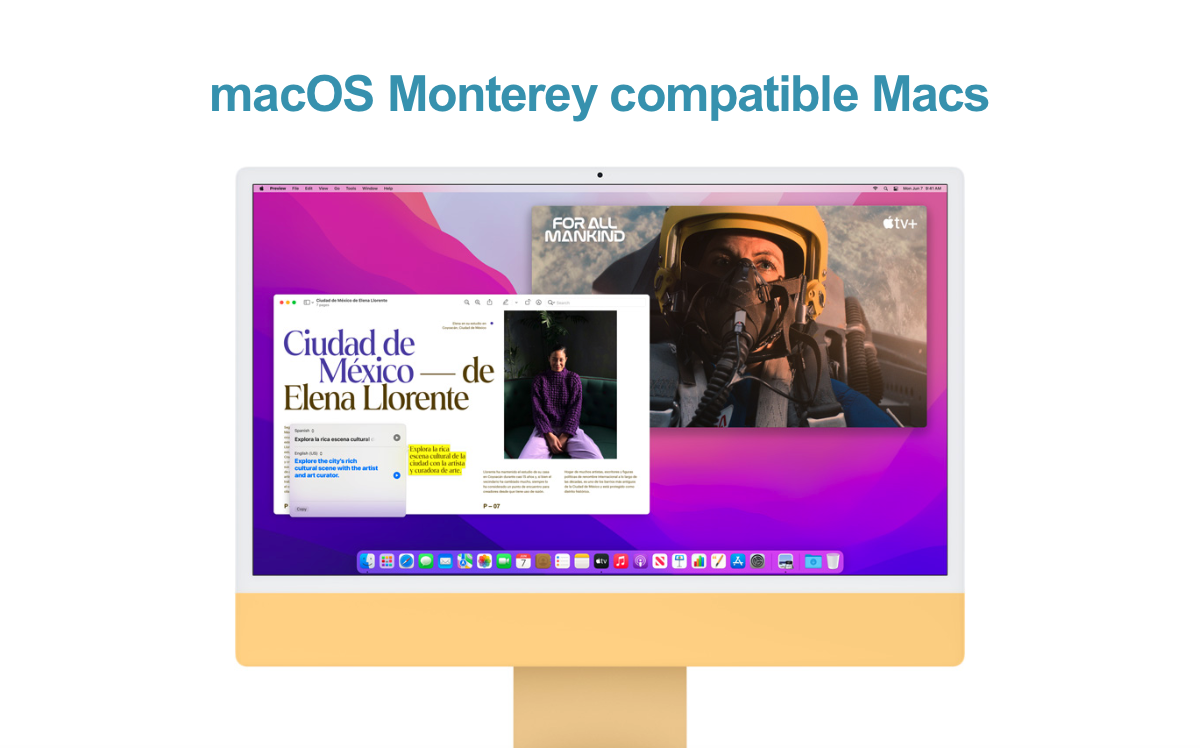 This is a list of Mac computers, including Mac mini, iMac, iMac Pro, MacBook Air and MacBook Pro that will support the new macOS Monterey.

New macOS Monterey Update is Here, See if Your Current Mac is Compatible with it

Apple has announced the new version of macOS, and you can learn all about it by going here:

But, the big question on a lot of people's mind is this - will it run on my Mac? There is a high chance that it will. But, if you are still unsure, then it is best to have a quick look at the official list of devices that are compatible with the update: 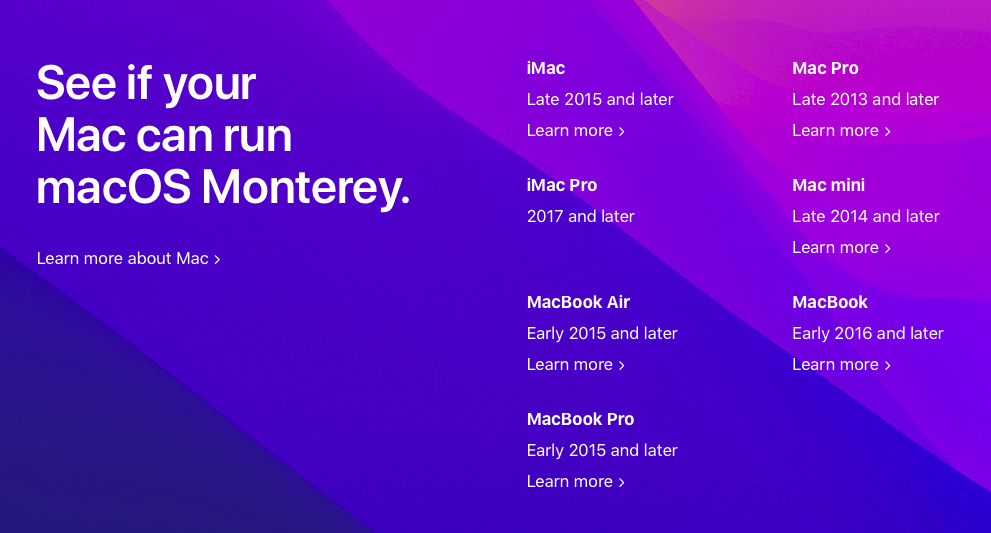 If you are unsure which model of Mac you have, then click on the Apple logo in the menu bar at the top, then click on About this Mac. The box highlighted below if your model name: 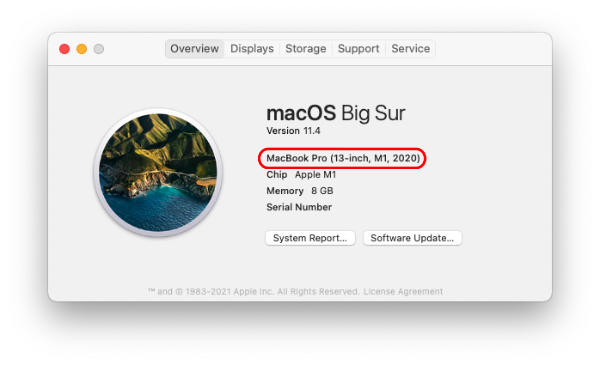 If your Mac is not in the list above, then you will not be getting the new macOS update at all. In fact, this is the right time to suggest that you should upgrade your Mac hardware to something slightly more recent if you want to experience Apple's latest software update.

But, keep one thing in mind, even if your Mac does not receive the new software update, it does not mean, in any case, that everything will come to a halt. Your apps, games, pretty much everything will keep on working normally as long as the developer, Apple itself and third-party ones, keep on pushing support. The only thing you will miss out on is the latest operating system.