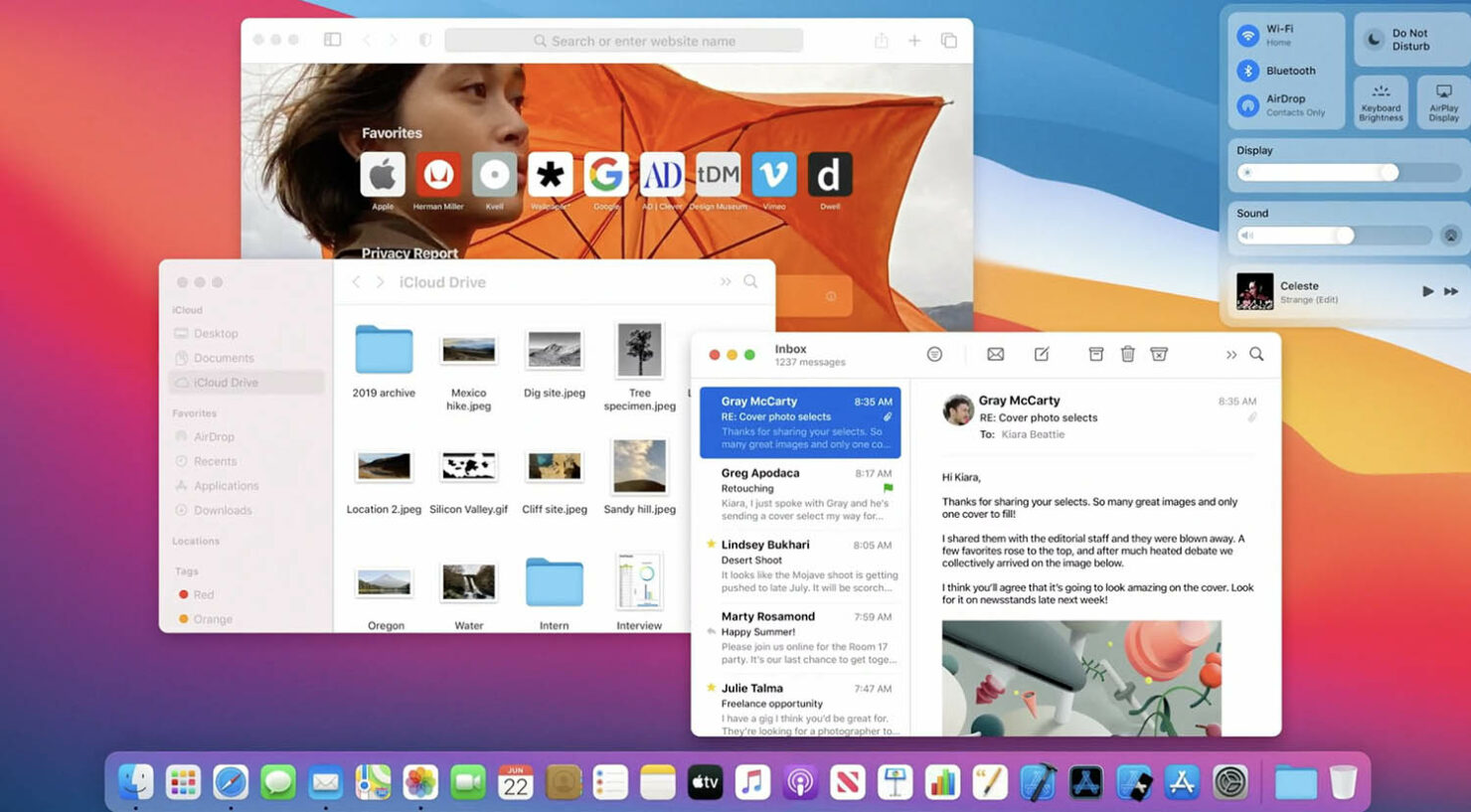 Apple has released macOS Big Sur 11.0.1 developer beta, even before the final release of macOS Big Sur 11 was made available to customers. The update includes some new wallpapers and performance improvements.

If you already have a macOS Big Sur beta installed, you will be notified of the new update. It is around 3.69 GB in download size for a 2019 13-inch MacBook Pro. In our testing, we have found that it performs better than macOS Big Sur 11 beta 10. The company must have been working on bug fixes and performance improvements which are part of this new build, while the previous build must have been finalized to be released with the upcoming Apple Silicon MacBooks, expected to release in a few weeks. 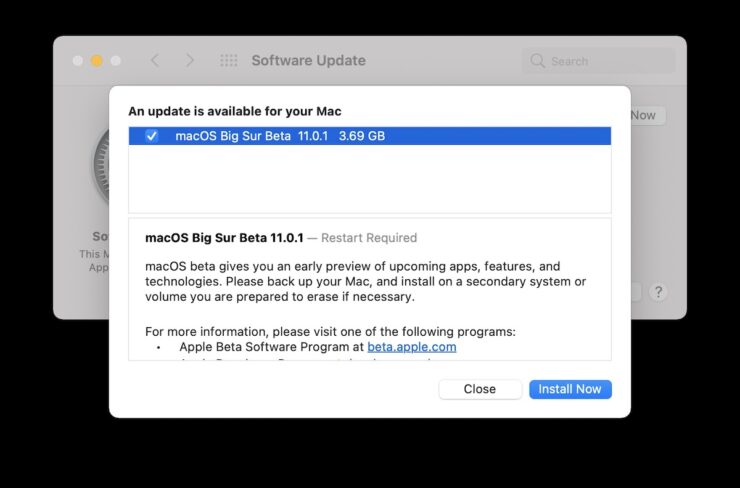 In our usage so far, and through a little bit of digging online, we have noticed the following changes in this beta:

If you upgrade to the new build and notice any issues, try a restart as it fixed a few issues during our testing.

macOS Big Sur is a major new update with a complete user interface redesign, new icons, and improvements to all built-in apps. Apple has added a new iOS-like control center to Big Sur, added iOS-like widgets to it, and even the notifications look like how they do on iOS. Despite being a radical new design, the OS still feels familiar.

Big Sur is expected to release to all users this fall. Considering the number of betas (10!) that version 11.0 needed, seems like Apple still has some work to do before it can be released for all compatible Macs.