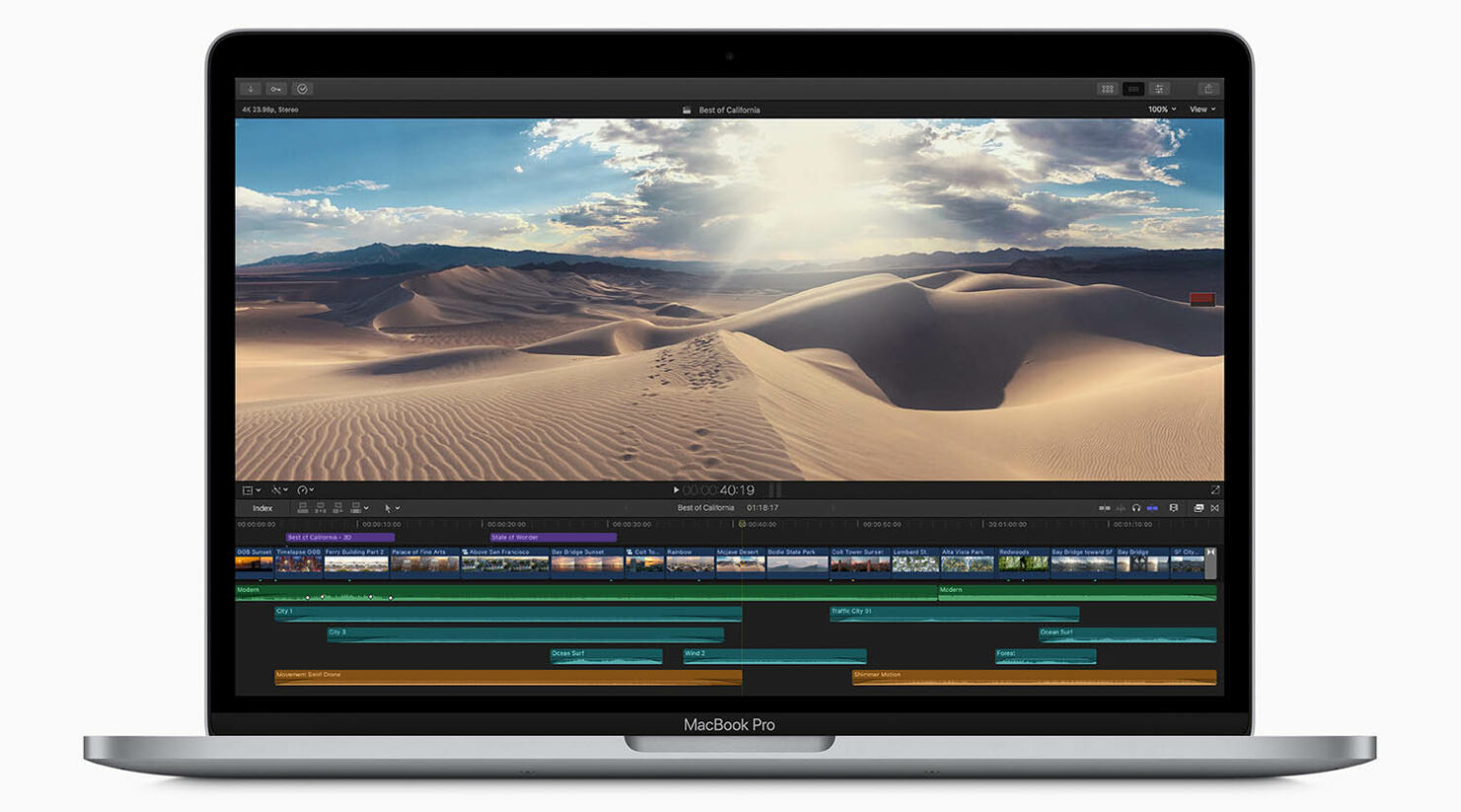 With the 2020 13-inch MacBook Pro, Apple took the necessary changes from its 16-inch MacBook Pro and incorporated it in its updated machine. Though the 2019 13-inch MacBook Pro came out not too long ago, there were still a few things that Apple needed to sort out with the latest refresh. To find out what changed, both inside and out, here’s a look at our detailed comparison between the two.

When Apple introduced the 2019 edition of the 13-inch MacBook Pro, the company hadn’t announced its Magic Keyboard; that came later during the official release of the 16-inch MacBook Pro. With the older 13-inch model, you still got the failure-prone Butterfly keyboard, which has now been updated to the scissor switch mechanism on the newest version. However, here’s something pleasant that you’ll appreciate.

Though Apple has maintained the same hardware found in the entry-level 2019 13-inch MacBook Pro, instead of this model being sold with the Butterfly keyboard, Apple has changed that to a Magic Keyboard, so it’s still a small, but welcoming change for those that demand keyboard reliability. Apart from that, there isn’t a whole lot to talk about when discussing changes on the outside, so let us see what Apple has upgraded on the inside.

While we were disappointed that there wasn’t any 14.1-inch MacBook Pro that earlier reports hinted about, we’re glad about the upgrades Apple introduced with the 2020 13-inch MacBook Pro. We’ll talk about the notable ones, then you can check out the comparison chart below to have an in-depth understanding of what exactly separates both models. Firstly, instead of 8GB RAM, you now get 16GB of RAM. Also, for the first time ever, Apple is allowing customers to configure a 13-inch notebook from its lineup to sport up to 32GB of RAM.

This is an excellent upgrade for users that like to fire up lots of memory-hungry applications and when they want to tackle their workflow utilizing that much RAM while using a compact form factor like the one provided by the 2020 13-inch MacBook Pro. Also, last year’s model was limited to 2TB of SSD storage and while that may have been enough for a plethora of users, Apple is allowing you to upgrade your existing storage to 4TB.

Now keep in mind that Apple is charging a hefty premium to upgrade your RAM and storage to 32GB and 4TB, respectively, but it’s for people willing to pay that much to enjoy that hardware bump. Also, for those that didn’t notice, the new 2020 13-inch MacBook Pro comes with Intel 10th-generation processors. The base model sports a Core i5 2.0 quad-core CPU, and depending on how well the thermal design of the new machine is, you might see higher clock speeds than the aforementioned value.

The 2019 13-inch MacBook Pro came with Intel’s 8th-generation processors, and these were also quad-core units but with lower clock speeds so expect a small bump in performance from the latest update.

Of course, where there are notable upgrades, there will always be a price increase and make no mistake, it is steep. The 2020 13-inch MacBook Pro starts at $1,799, which gives you 16GB of LPDDR4x RAM, a Core i5 quad-core CPU, 512GB of SSD storage, and four Thunderbolt 3 ports. Now if you think Apple is overcharging you, the company introduced its redesigned 13-inch MacBook Pro line back in 2016 with a Touch Bar and mediocre specs for a $1,799 starting price. Look at the differences here, the 2020 13-inch MacBook Pro is one heck of an upgrade.

We’ve also included a detailed comparison of the two generations of notebooks given below, so you can view it at any time.