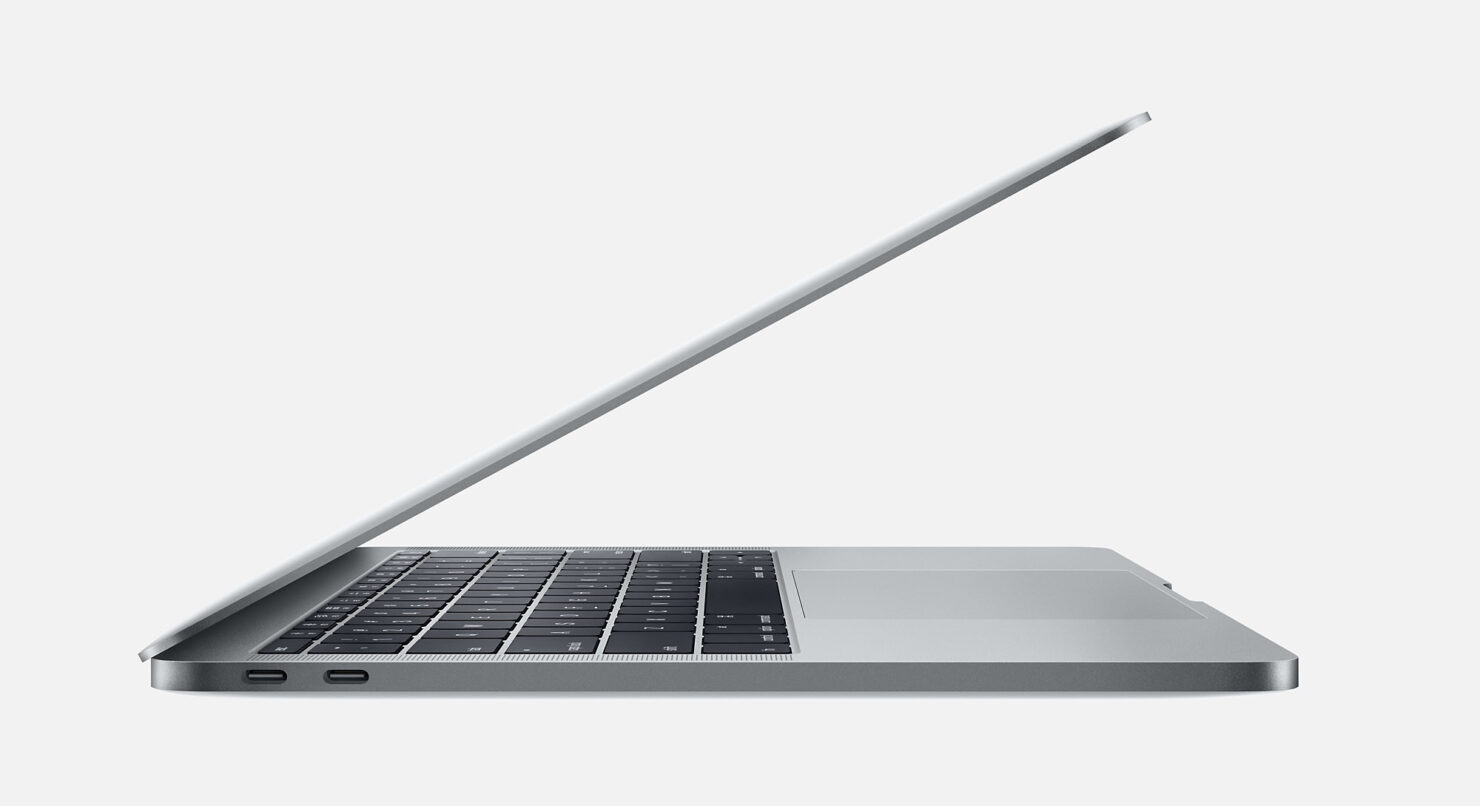 If we were to think of an unreleased MacBook Pro model, it would most likely be the non-Touch Bar version that’s long overdue for a refresh. After all, Apple has already introduced its newest iterations of MacBook Pro variants in the 13-inch and 15-inch categories, with the latter being able to house an unyielding 8-core Intel Core i9 chip. Now, this week, the company received FCC approval for an unreleased MacBook Pro sporting the model number A2159.

In case you’re wondering, the aforementioned model number is the same that was registered with the Eurasian Economic Commission. According to MacRumors, the FCC documentation clarifies that the machine featuring the model number A2159 machine is indeed an unreleased MacBook Pro. If you take a look at the image yourself, you’ll notice that the wattage rating of the notebook is 60.9W, or 61W if you round off the value (20.3V x 3A max equals 60.9W).

The wattage figure is intended for a 13-inch MacBook Pro, but with Apple having refreshed its smaller versions of its powerful notebooks, the only thing that’s unreleased right now is a non-Touch Bar variant. In case you didn’t know, the non-Touch Bar version of the 13-inch MacBook Pro hasn’t been updated since 2017, with the current model still touting a dual-core processor. With a possible refresh, Apple could offer a quad-core chip to users, and such users will be able to experience a boost in performance with all four cores active.

Unreleased MacBook Pro with FCC approval. Zoom in to check out wattage rating

Additionally, without a Touch Bar, Apple is expected to stamp a smaller price on this version, meaning that customers who want to migrate to the macOS platform won’t have to pay the additional cost to acquire a Touch Bar feature that they might, or not might approve of. This sounds like a pretty good deal to us, but the question is, when do we expect a release? Turns out that FCC approvals usually get published right before a new machine launches, so we could see the A2159 MacBook Pro model appearing on Apple’s official press release page soon.

Like always, we’ll be here to update you guys on the unreleased MacBook Pro and if it ends up offering a better solution than the Touch Bar-enabled machines. Till then, stay tuned for more information in the future.