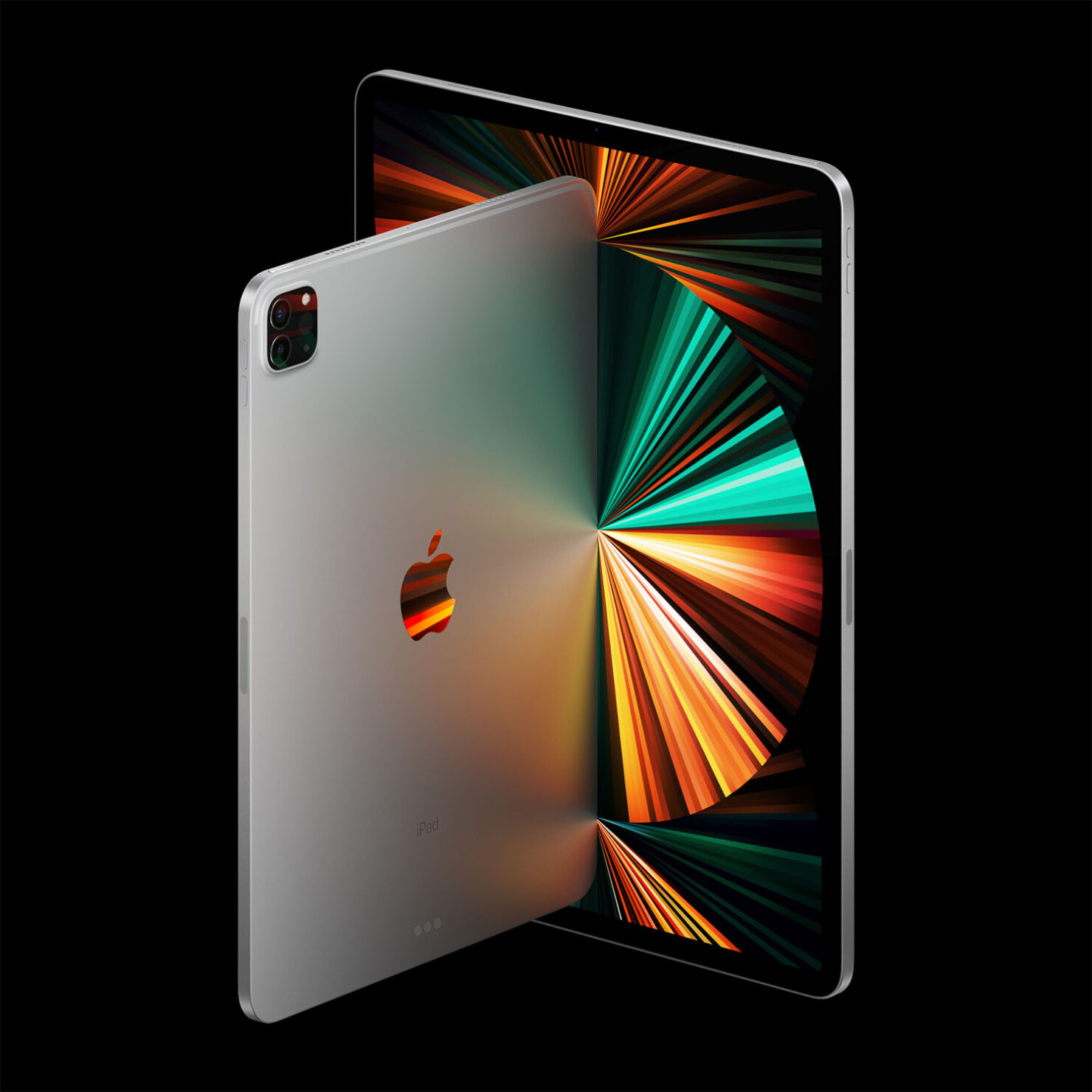 The 12.9-inch M1 iPad Pro could be a popular product amongst various customers, which is why Apple is reportedly ramping up production of its larger flagship tablet. Simultaneously, the company is working with TSMC, its chip supplier, to increase production of 5nm silicon as the newly announced iPad Pro also features the same SoC based on the same manufacturing process.

The ongoing chip shortage could put a dent in TSMC’s production if it does not ramp up wafer output. According to a paywalled DigiTimes report spotted by MacRumors, the chip manufacturer is expected to increase monthly output to 140,000 - 150,000 wafers, up from 120,000 wafers. With this increase, Apple could end up shipping around five million M1 iPad Pro units, and that is just for the 12.9-inch variant.

However, even Apple’s 24-inch M1 iMac features the same 5nm chipset as the newly unveiled tablets, which means it may tax TSMC’s output. If you noticed, Apple did not immediately put the M1 iPad Pro up for sale, as pre-orders will start on Friday, April 30, with an official release expected in May. Not only is this delay likely the result of the ongoing chip shortage, but a previous report stated that Apple’s suppliers are seeing difficulties in mini-LED mass production.

Whether these difficulties will persist, we will find out soon. Apple is also reportedly bringing its 14-inch and 16-inch MacBook Pro line later this year, with both models expected to feature the same Liquid Retina XDR display as the 12.9-inch iPad Pro. Whether or not this will put additional pressure on Apple’s suppliers and reduce overall iPad Pro shipments for the year, we will find out in due time.