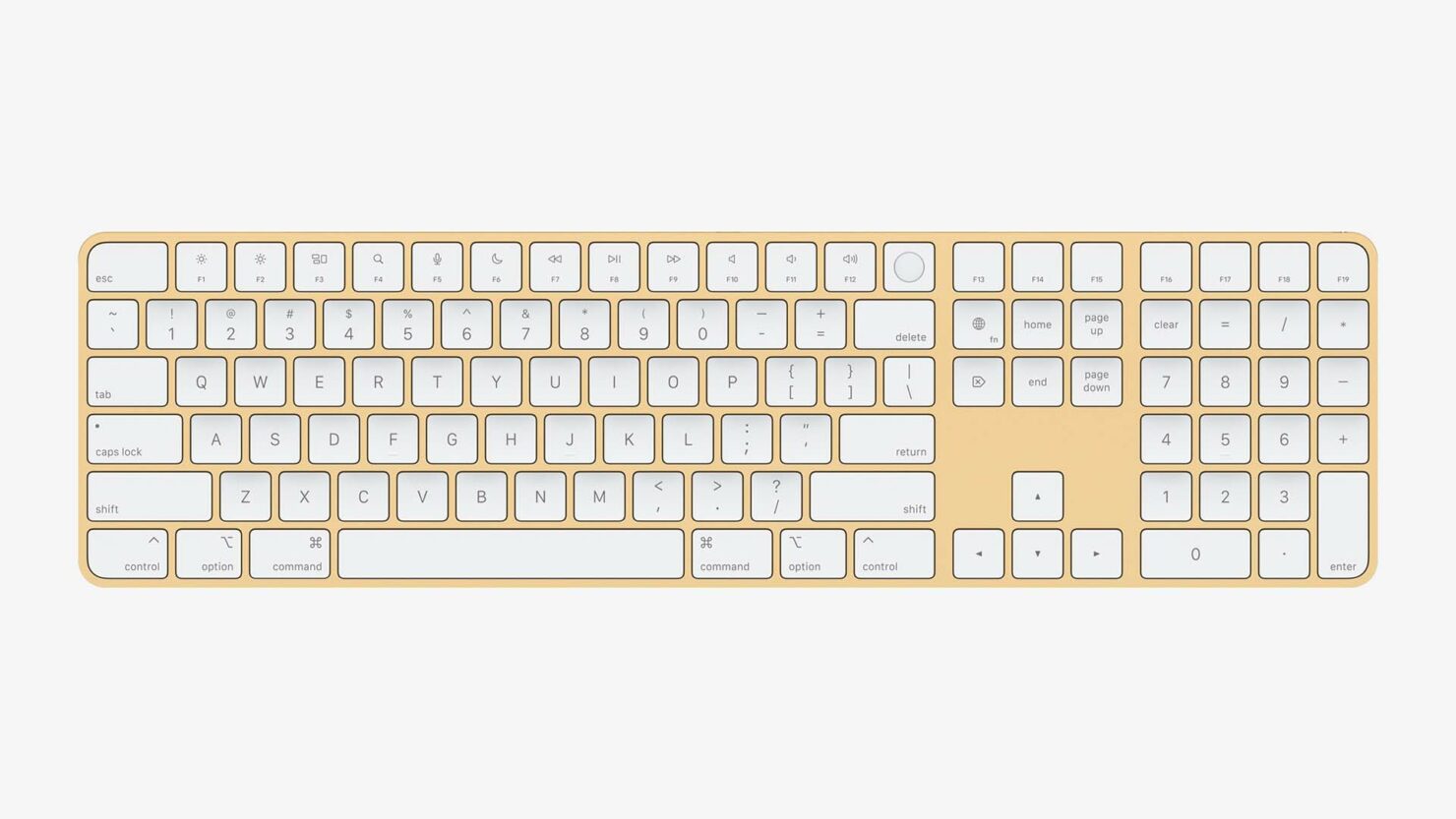 In addition to being incompatible with Intel-based iMacs, the new Magic Keyboard’s Touch ID feature will not work on any M1 iPad Pro model that Apple announced yesterday. This is a strange revelation because Touch ID is designed to work with the new M1 iMac, but it does not work with a tablet that features the same chipset as Apple’s latest ‘All in One’.

Apple confirmed with MacRumors that the Touch ID chip would not function with the M1 iPad Pro. While many users will not require identification of their fingerprint when unlocking the iPad Pro, thanks to the addition of Face ID, customers will prefer being given a choice on how to access the tablet. Perhaps Apple would have thought that the inclusion of Face ID would make the Touch ID feature on the Magic Keyboard unnecessary when unlocking the iPad Pro.

However, if this is disabled through software, there is no reason why Apple cannot allow compatibility with a future iPadOS update. After all, the company is reportedly planning to bring both Touch ID and Face ID to the iPhone 13 series, so they might as well allow it on the new M1 iPad Pro too. Instead, Apple offers a dedicated Magic Keyboard for the iPad Pro, which does not have Touch ID, of course, but the tablet can attach magnetically to the keyboard accessory, transforming it into a notebook of sorts.

For the time being, Apple is offering the Touch ID-supported Magic Keyboard with the M1 iMac, and it will be available in three models; a standard version with Touch ID, one without Touch ID, and an extended version with Touch ID and a numeric keypad. If the company developers a dedicated keyboard accessory for the M1 iPad Pro that supports fingerprint authentication, we will update you accordingly.