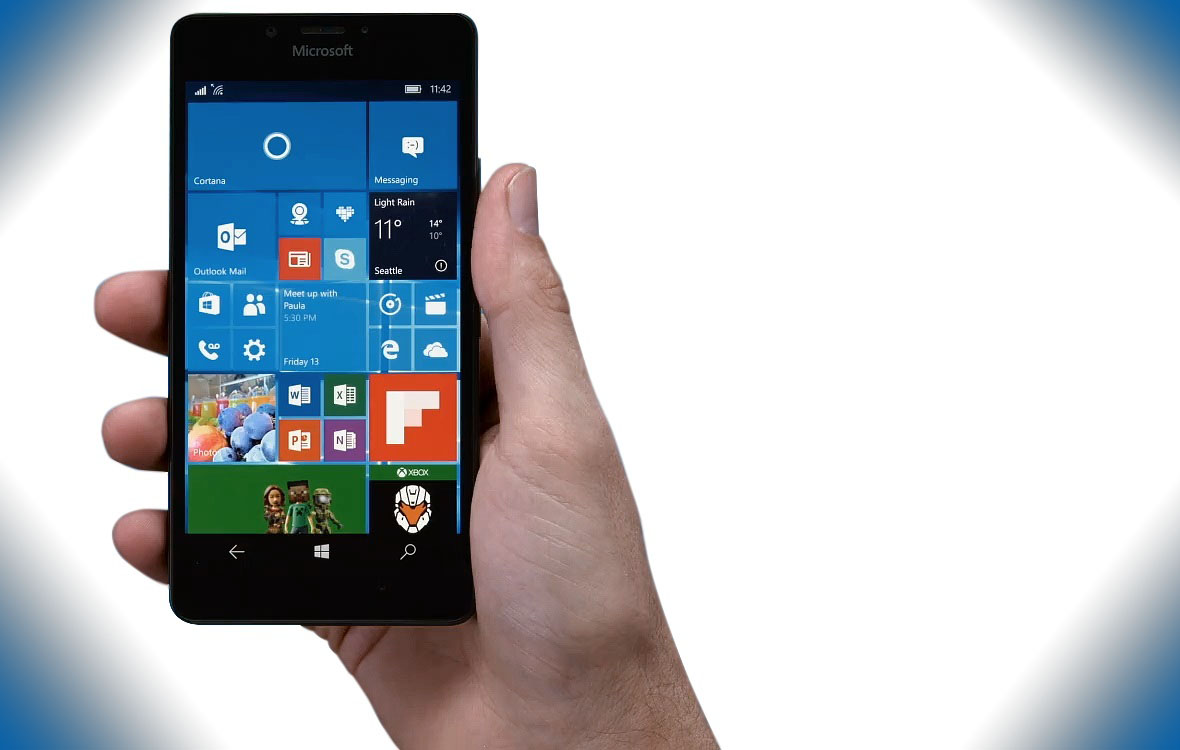 Around six weeks ago, a hacker who goes by the name of Tmsix was able to boot Windows 10 on ARM on a prototype of Lumia 950. However, he was reluctant to make his UEFI bootloader public, perhaps to make the hack look like more of an academic thing.

Luckily, he has changed his mind now and released the UEFI he used for Windows 10 ARM64. Soon, the code will be uploaded to Google Drive by a Twitter user Hikari Calyx. While all of this is exciting news, it could mean the inception of Windows 10 on ARM for previous-generation Lumia devices like the Lumia 950.

Tmsix did share his code with Hikari Calyx and he will distribute it through his Telegram channel. Ben Imbushuo, who routinely tries to install Windows 10 on ARM on old Windows Phones has already downloaded the new code and is reportedly trying to implement it.

I haven't forgotten Windows Phone yet. Tmsix changed his mind and he released the UEFI he used for Windows 10 ARM64. Will reupload everything to Google Drive and hope you can investigate more. Check my Telegram Channel. @imbushuo @gus33000 @Heathcliff74XDA https://t.co/Hbyi27j0kk

There is a lot of interest and enthusiasm from the coder community, it seems as if a lot of old Windows Phone will get to run Windows 10 on ARM. Windows Phones still have a loyal fan base that just cannot let go of the phone, even though Microsoft has thrown in the towel. The Windows Phone platform is dead and Microsoft no longer supports it. Installing Windows 10 on Lumia is definitely no small feat but it does appear that the developer community is not ready to give up any time soon.

Maybe in the near future, more developers will be interested in installing Android on Lumia devices. It could be really useful but there is still a gripe that we have not mentioned; we do not know if driver support will be available. Microsoft itself has been rumored to shift its focus on the development of a foldable smartphone which could be fueled by Windows Core OS and run on ARM architecture.

Do you think reviving smartphones like the Lumia 950 will be possible through this method? Tell us down in the comments.