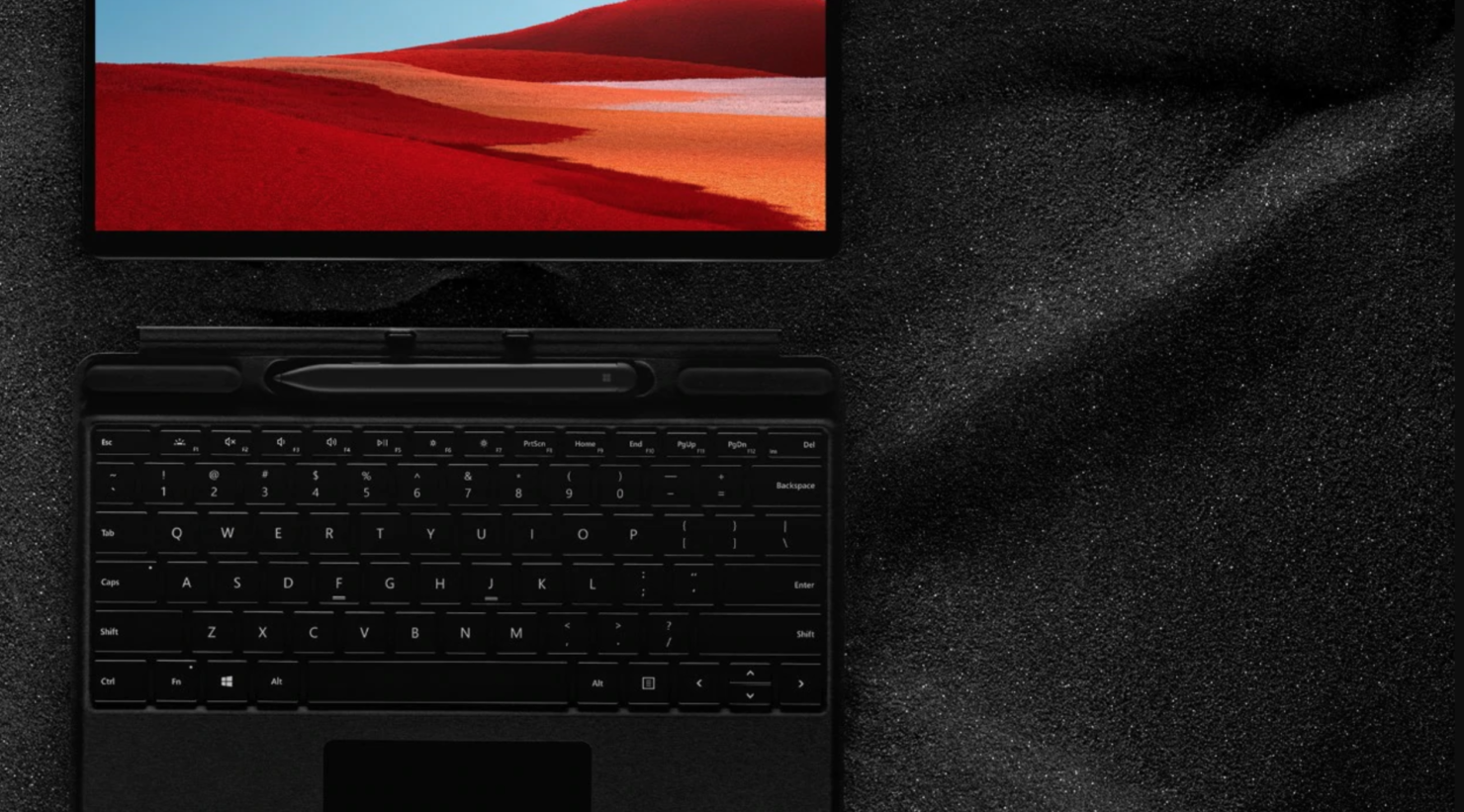 After quite a long silence on its plans around Windows 10 on ARM, Microsoft has today announced that x64 app emulation is coming to Windows 10 ARM PCs. Microsoft's Chief Product Officer (Windows + Devices), Panos Panay, wrote in a blog post today that Windows Insiders will be the first to get this feature through Insider test builds that will be released in November.

"We are excited about the momentum we are seeing from app partners embracing Windows 10 on ARM, taking advantage of the power and performance benefits of Qualcomm Snapdragon processors," Panos wrote. He said that the company plans to "expand support for running x64 apps, with x64 emulation starting to roll out to the Windows Insider Program in November."

Windows on ARM natively supports ARM apps but the lack of x64 emulation has restricted the number of apps. Currently, Windows 10 on ARM can emulate 32-bit Windows apps, however, many apps are usually 64-bit only, which limits apps on devices like the ARM-based Surface Pro X released last October.

Because developers asked, Visual Studio code has also been updated and optimized for Windows 10 on ARM. For organizations, we’re committed to helping them ensure their apps work with Windows 10 and Microsoft 365 Apps on ARM64 devices with App Assure.

Panos added that Microsoft is "working closely with Acer, HP, Lenovo, Samsung and Surface to bring these Windows 10 on ARM innovations and products to our shared customers."