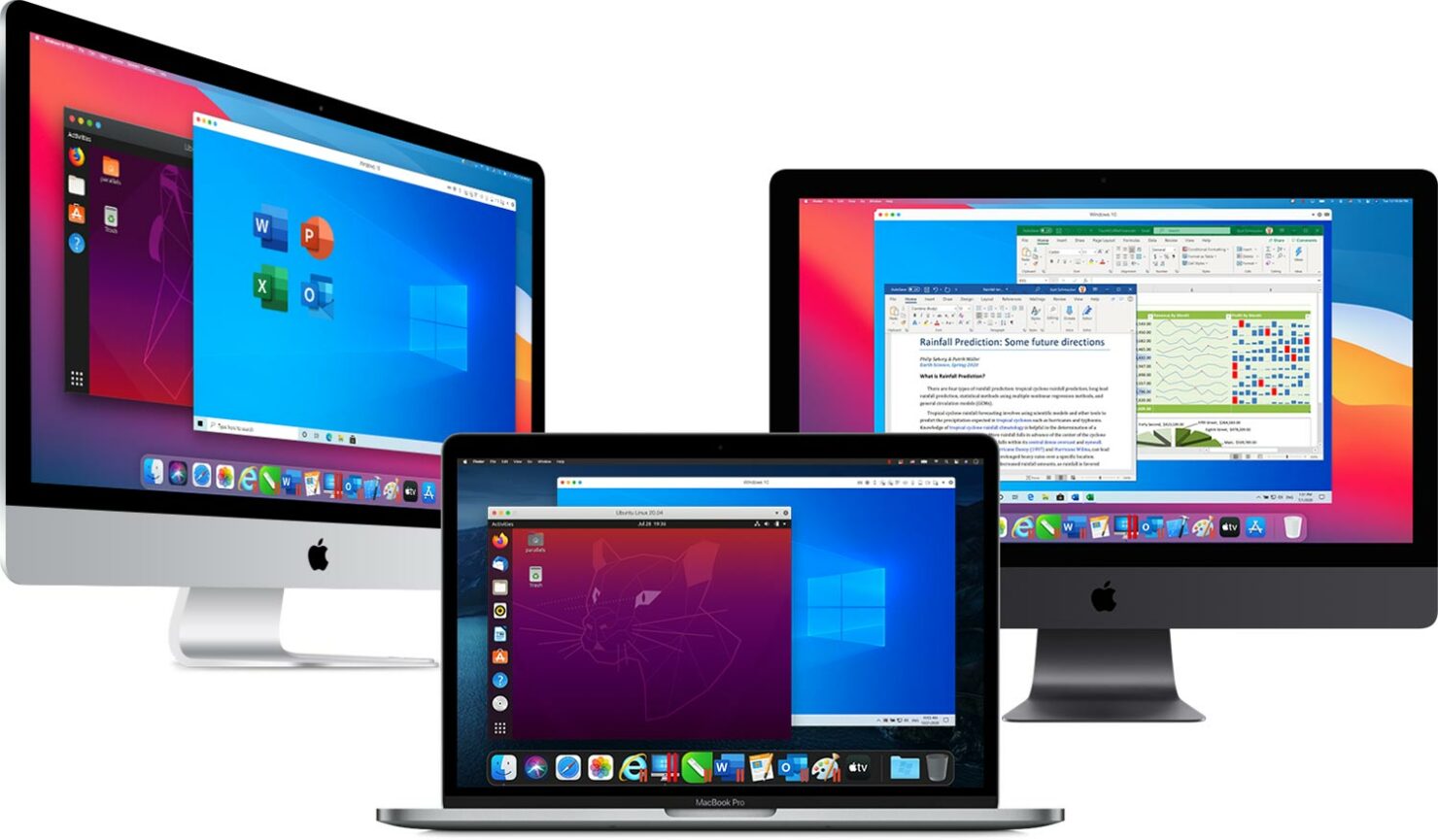 Parallels has today released a new version, enabling Apple fans to run Windows 10 on their M1 Macbooks. Parallels Desktop 16.5 is now out, featuring full native support for Macs with Apple M1 or Intel chips. The latest version promises to deliver even better performance and battery improvements on M1 Macbooks when compared to Intel-based MacBooks.

If you are a subscriber of this desktop virtual machine software, you can now upgrade to Parallels Desktop 16.5 to run Windows 10 on ARM without any additional cost. Some of the highlights of Parallel Desktop 16.5 include:

All the goodness of Parallels Desktop 16 for Mac has now been re-engineered for the Apple M1 chip, including Coherence Mode, Touch Bar controls, Shared Profile, Mac keyboard layouts, macOS Big Sur in a VM, and more.

All editions of Parallels Desktop 16.5 update for Mac support both M1 and Intel Mac computers (Standard Edition, Pro Edition, and Business Edition), the company clarified. You can get a subscription through the official site with a 14-day trial offer.