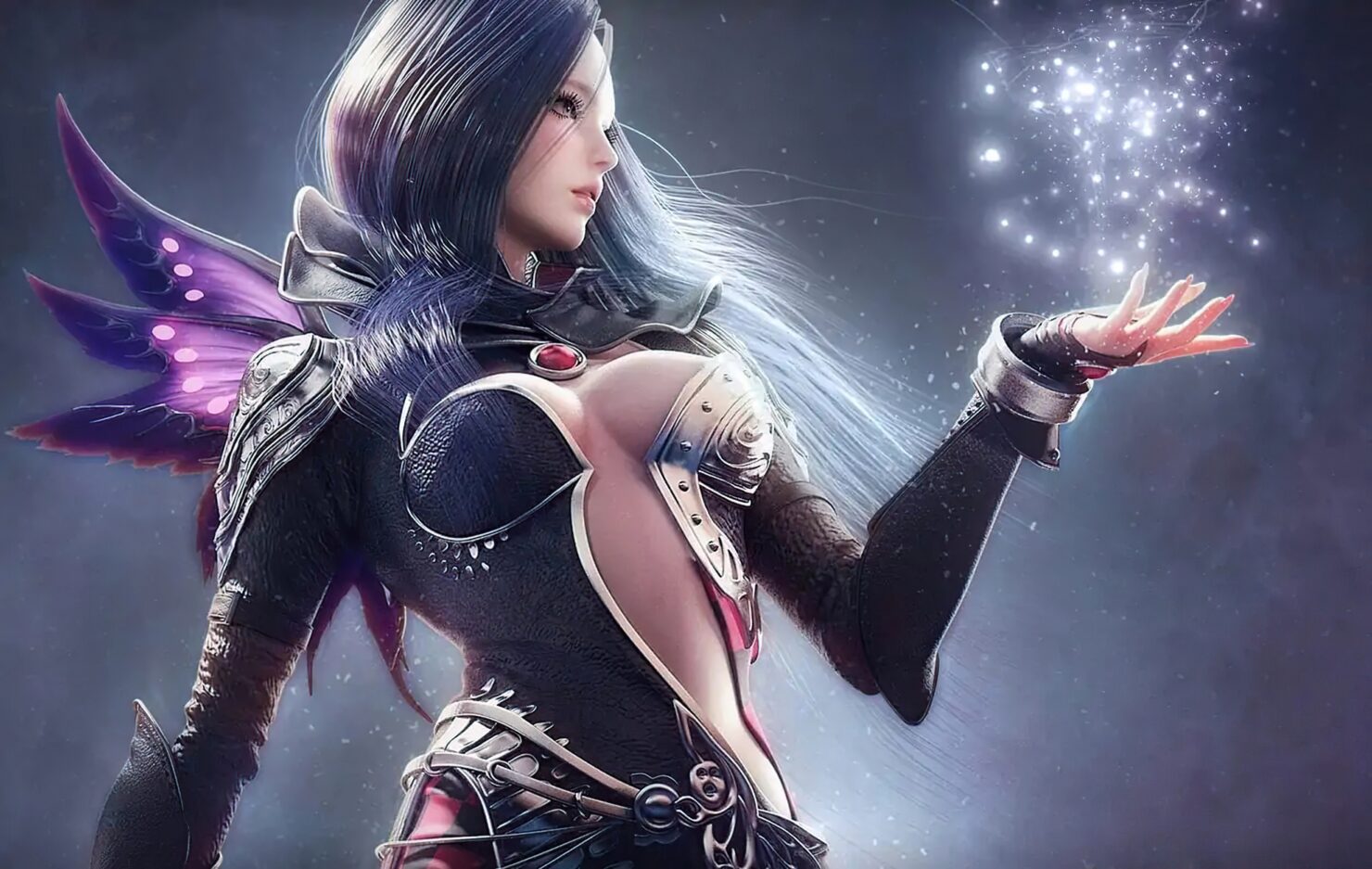 Yesterday, Amazon Games and Smilegate RPG announced that Lost Ark has crossed the considerable milestone of 20 million global players. Over half of them come from North America, Europe, South America, and Australia.

Overall, the excitement surrounding Lost Ark from around the world is quickly gaining steam, as evidenced by the growing number of global players. Together with Smilegate, we are committed to supporting the growing community with a robust roadmap of updates in the years to come.

Lost Ark has been well-received by experts in terms of development value and game quality, and the number of users is steadily increasing.

The MMOARPG had a strong launch on Steam, where it still holds second place in the all-time concurrent player peak chart. That led to extremely long queues, though, especially for European players. Eventually, Amazon Games had to open up a brand new Europe West region because Europe Central was at capacity.

Lost Ark also has had to contend with criticism for its gender-locked classes, which are frowned upon in Western countries. Speaking to Eurogamer, Franchise Lead Soomin Park said this issue will be resolved over time.

First, let's start with gender-locked classes. This is something that will roll out over time. Classes are tied pretty closely to their character models in terms of function and animation, so bringing opposite gender characters to a class takes more work than just making a differently gendered model available.

However, Smilegate RPG is actively working on this; the female Berserker is the next class coming to Korea. While not every class in the game currently has a male and female counterpart available, we made an effort to include those that do in our launch class lineup. In the future, Smilegate RPG will be creating more counterparts for classes that are still gender locked, and we will bring these to Arkesia in time.

Park also discussed the skimpy outfits available to female characters in Lost Ark. The developers plan to add less revealing options, but the current ones won't be removed.