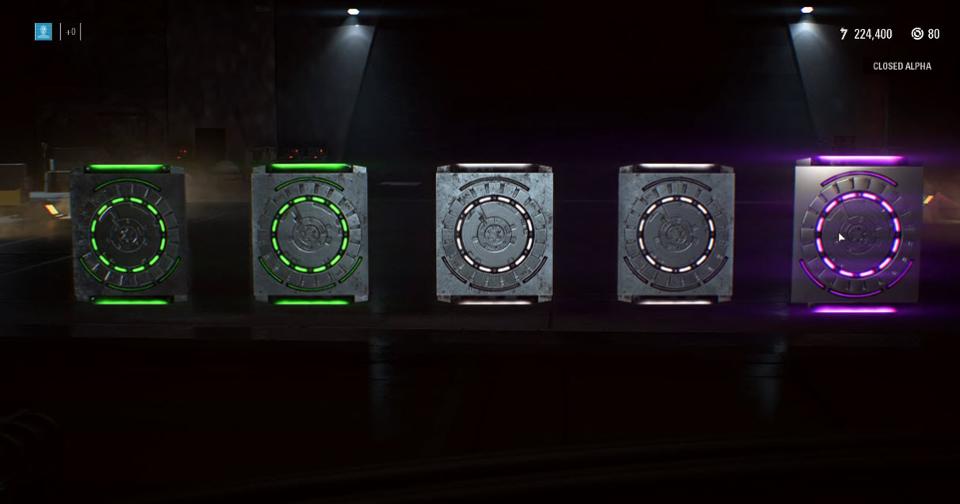 The Dutch and Belgian Gaming Authority  are investigating the presence of ‘lootboxes’ in recent games such as EA’s Star Wars Battlefront II and Activision’s Call of Duty: WWII.

Following community outrage over Battlefront II’s controversial progression system and lootboxes, EA decided to temporarily remove microtransactions from their new title. As it turns out however, the Gaming Authories in the Benelux are now investigating whether games containing ‘lootboxes’ can or have to be classified as online gambling games, which are currently illegal in the various countries. Since credits or a ‘price’ can be earned, a license would be required, but a licensing system isn’t active yet for online gambling games.

"Suppose we assume that this is a gambling game", a spokesperson for the Gaming Authority told Dutch website NU.nl. "In the Netherlands, a gambling game is subject to licensing when a prize or premium can be won, but we do not yet have a licensing system for gambling games."

"If someone offers an online gambling game, then this party is in violation, which in the worst case, can result in enforcement and a penalty for the provider."

In the worst case, games containing lootboxes can be prohibited, but the Dutch government is currently still investigating how to deal with this new phenomenon. EA has stated that lootboxes aren't gambling. “Creating a fair and fun game experience is of critical importance to EA", the publisher told Gamespot. The crate mechanics of Star Wars Battlefront II are not gambling. A player’s ability to succeed in the game is not dependent on purchasing crates. Players can also earn crates through playing the game and not spending any money at all. Once obtained, players are always guaranteed to receive content that can be used in game”.

Star Wars Battlefront II is available now for PC, Xbox One, and PlayStation 4.

ESA on Loot Boxes: Taking 1 or 2 Overreactions from Govns and Making Them The Standard Wouldn’t Be Productive