As of today, the Dutch Gambling Authority will check whether games using lootboxes are still in violation with gambling laws on penalty of huge fines for publishers.

Back in April of this year, the Authority ruled that various games are in violating with the gambling laws, and expressed its intent to ban these titles if no measures were taken.

"They are designed as gambling games are designed, with the feeling that you have almost won", the director of the Authority said back in April. "There are all sorts of sound effects and visual effects when you open such a loot box, so you have a tendency to play through and through."

"I call on all game companies not to make loot boxes accessible to children anymore and to remove addictive elements." 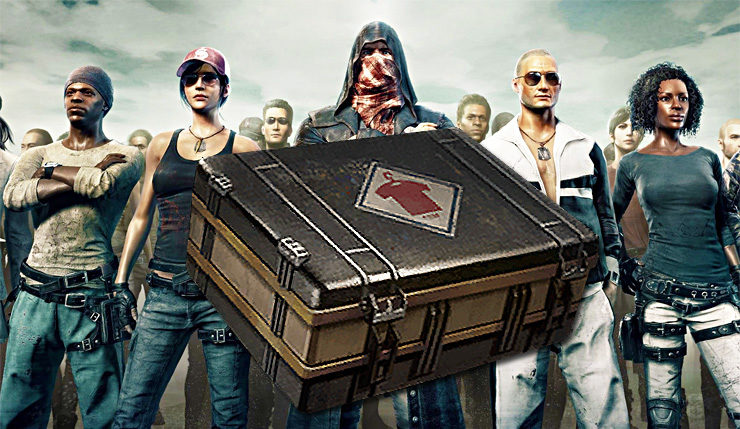 Publishers were notified about their games being in violation and were given the opportunity to make adjustments until today. The Authority has now announced that it will be taking enforcement measures, including fines up to € 830.000,00, or, if that’s more, 10% of a publisher’s global revenue. If this doesn’t prove to be effective, the Authority has announced that it’s considering taking criminal prosecution.

Fines or measurements taken by the Authority will be announced publically.

What are your thoughts on this matter? Do you agree with the Authority? Should other countries follow suit? Hit the comments below.