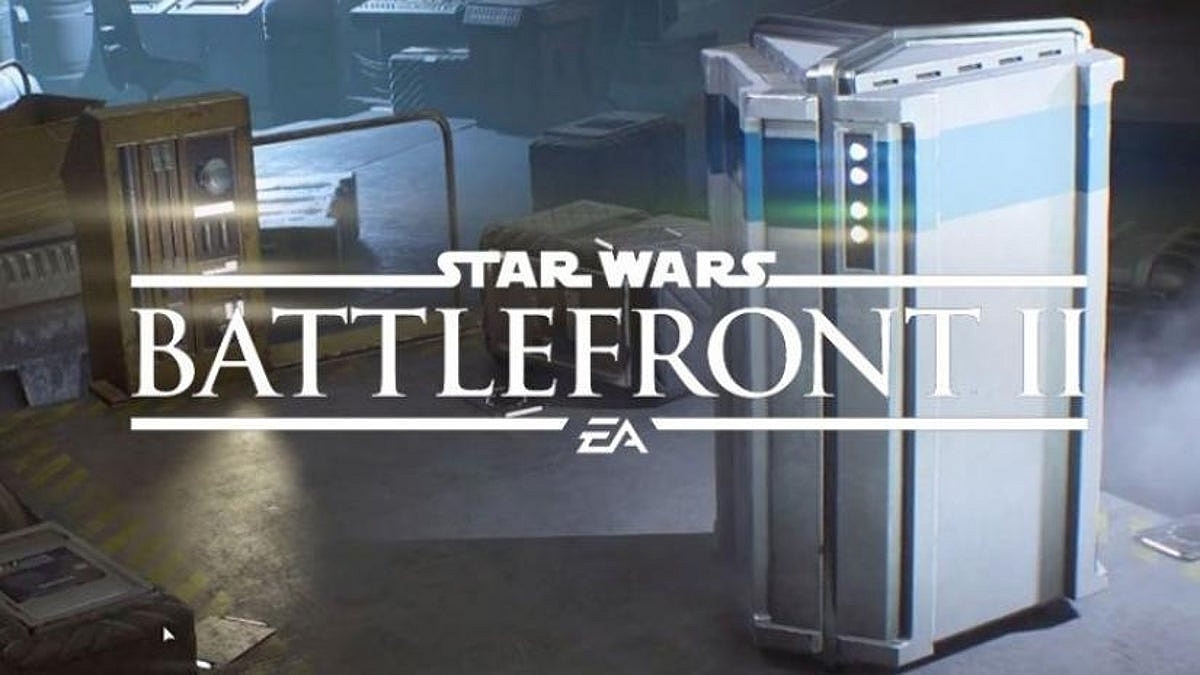 Star Wars Battlefront II today is a healthy game, thanks to the continued effort of the developers of DICE, who have constantly updated the game with new content and features over the two years passed since launch. Even more additions were recently announced at Gamescom 2019.

However, just ahead of the game's release, Star Wars Battlefront II unwittingly became the main target of gamer outrage for the loot boxes. As you might recall, other titles launched in 2017 (Forza Motosport 7, Middle-earth: Shadow of War) had already received enough backlash, though Star Wars Battlefront II was the pinnacle of it all because the developers had tied the character progression system to the loot boxes, making it an impossible grind to unlock stuff without paying real money.

The main subreddit for the game became the place where thousands of angry fans vented their outrage. Things got literally out of control when someone from the Electronic Arts Community Team posted the following comment as a tentative explanation.

The intent is to provide players with a sense of pride and accomplishment for unlocking different heroes.

As for cost, we selected initial values based upon data from the Open Beta and other adjustments made to milestone rewards before launch. Among other things, we're looking at average per-player credit earn rates on a daily basis, and we'll be making constant adjustments to ensure that players have challenges that are compelling, rewarding, and of course attainable via gameplay.

We appreciate the candid feedback, and the passion the community has put forth around the current topics here on Reddit, our forums and across numerous social media outlets.

Our team will continue to make changes and monitor community feedback and update everyone as soon and as often as we can.

Now, the Guinness World Record has instituted a category, further sealing the place of this comment in the history of Reddit controversies.