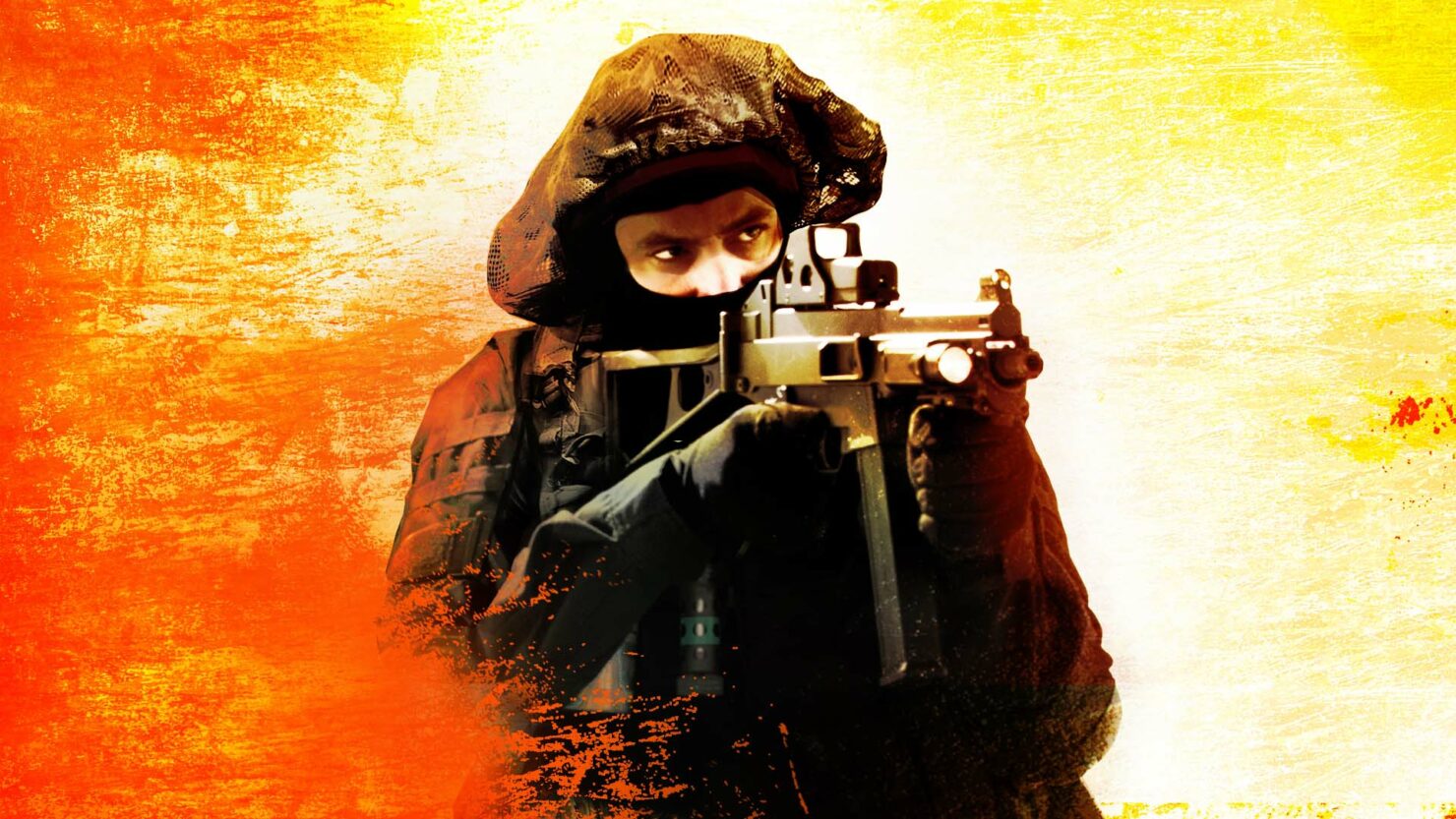 Players in the Netherlands and Belgium are no longer able to open CS:GO lootboxes following a new update on Steam.

Last month we already reported that Valve had disabled Steam trading and Steam Market functionality in the Netherlands, and while these features have now been re-enabled, opening lootboxes is no longer possible. This also applies to players in Belgium.

By disabling trading and marketplace transfers, the game no longer contravened with the Dutch law, but Valve said that these measures were only temporary. It seems that a new ‘solution’ has now been found by preventing users from opening lootboxes completely.

We’ve included the release notes related to this matter down below:

– Updated Steam and CS:GO account restrictions for users in Netherlands and Belgium:

— Customers in Netherlands and Belgium will be restricted from opening containers

Recently, the Dutch Gaming Authority ruled that some games were in violation of the country’s gambling rules, and requested adjustments on penalty of huge fines. The Belgian Gaming Commission already ruled that CS:GO was in violation, and also threatened with huge fines and imprisonment.