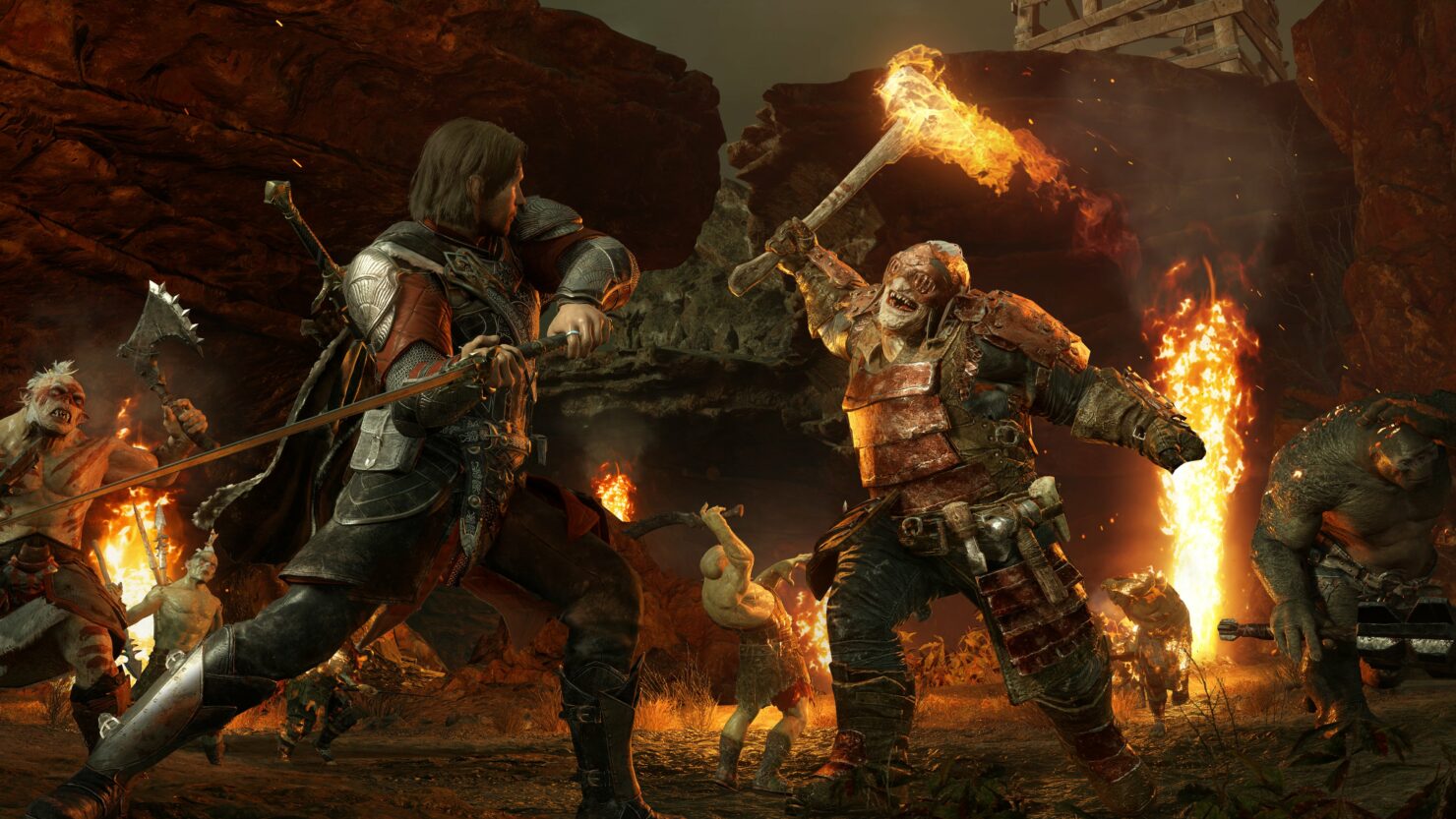 One of the most controversial features of the soon to release Middle-earth: Shadow of War, developed by Monolith, is the introduction of loot boxes. According to the team's VP of Creative, they actually are a good fit for the game.

Speaking with The Hollywood Reporter's Patrick Shanley, Michael de Plater talked about how the team felt the loot boxes are a good fit for the game, as they want players to continue enjoying the game for a long time by providing an infinite variety of Orcs through the boxes.

We want people to be playing this game for a long, long time. In addition to that, one of our key features is almost an infinite variety of Orcs and enemies you can create. The ability to go to a market and play with that system and purchase additional Orcs like that felt like a really good fit. You can do that with the currency in the game and the paid currency, gold, as well.

A few days ago, Dave had the chance to try out Middle-earth: Shadow of War, noting how battles, which have been built upon the foundations of the original game, have become a huge spectacle.

It all reminds me that, at its core, Shadow of Mordor was exactly the kind of game we’d seen before in the Assassin’s Creed series, complete with towers to uncover the map and side quests – but Shadow of War is here to do something entirely new with the foundations they have created with their previous game. But it gets what was so amazing about the original so wrong.

Here, battle is a spectacle; Drakes burning towers, your army marching forward, gone is any semblance of lurking in the shadows and murdering an enemy captain before they’re even aware of your presence – instead, everything is overt, loud, to be looked at, but it never felt like it was to be enjoyed.

Middle-earth: Shadow of War launches next week on PC, PlayStation 4 and Xbox One.