Chuck Greene must have had switched daughters because this girl is definitely the next big star of any future Dead Rising games. Chuck Greene is the main hero of the Dead Rising series but Suda 51 shows us that a woman can do a man's job just as good, no matter how disgusting it may be. Say hello to the first Cheerleader Zombie slaying bad ass of gaming and yes there is a reason the game has a chainsaw in the name, just see the trailer to find out why. 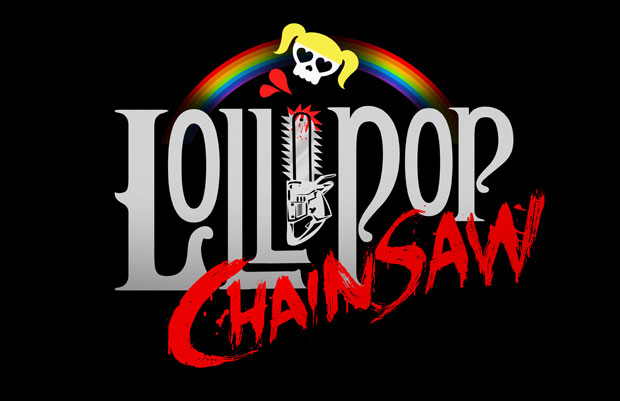 Lollipop Chainsaw shows us that girls can also do horrible things to zombies, Chuck Greene isn't the only one who can duct tape a chainsaw to a paddle and wreak havoc among hordes of the undead, this cheerleader doesn't need a paddle to serve a nice handing of zombie slaying and she does it all while looking gorgeous which is yet another thing Chuck Greene can't do.

The game is coming out in 2012 for the PS3 and the XBOX 360 with SUDA 51 as the creative director you can rest assured that this game will be one hell of a sandbox zombie slaying adventure which can even surpass Dead Rising on many levels if done right, Let's hope for future gameplay videos and trailers.