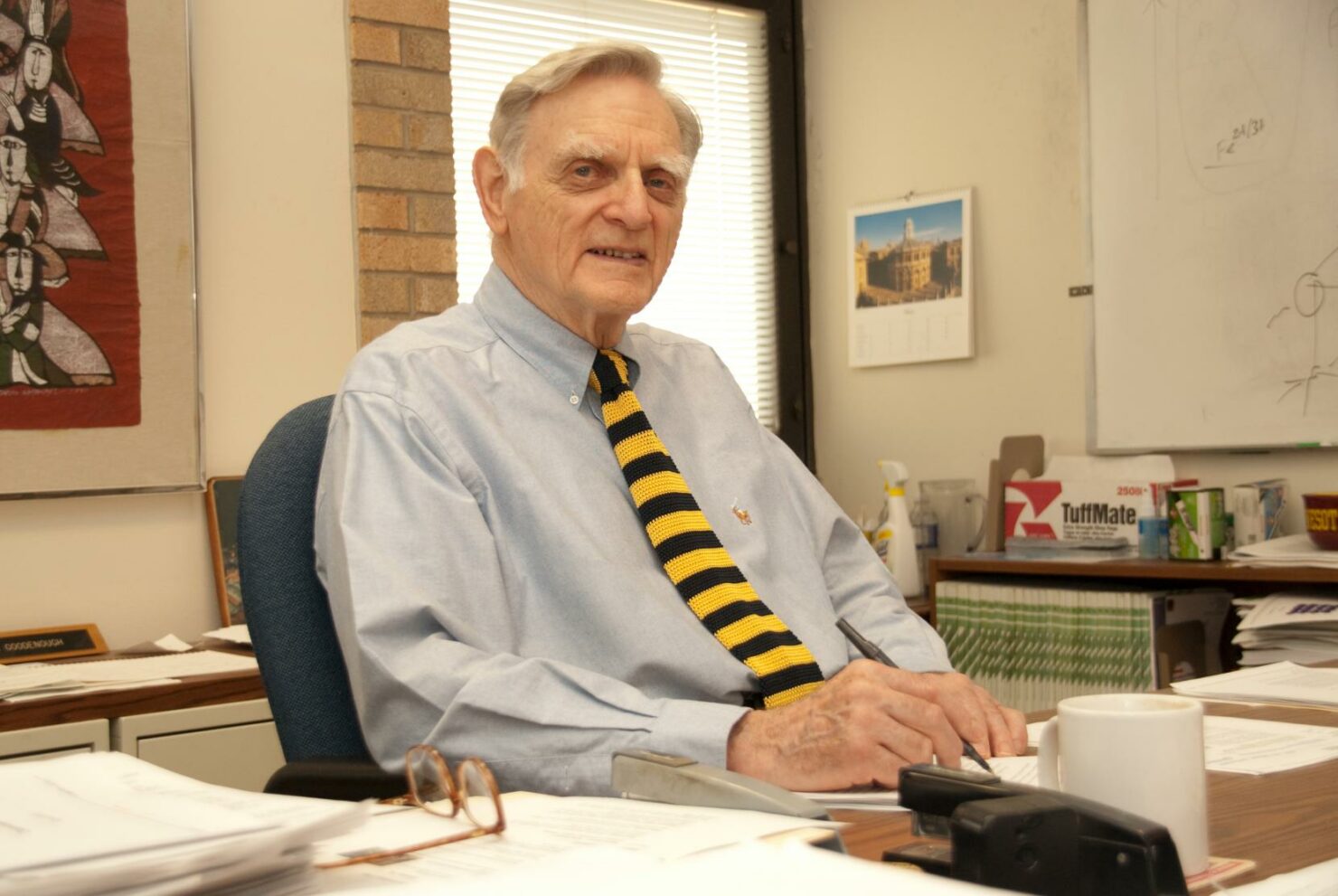 The biggest jump in battery technology was when products started shipping out with lithium ion batteries instead of nickel-based ones, making them smarter and not requiring the tedious process of calibration. However, with so much development being done in other pieces of hardware, battery type has been stuck at lithium ion but who better to improve it than the individual who perfected the process in the first place. The co-inventor of the lithium ion battery has managed to introduce a new type of cell and he claims that it is three times better than the technology present in our mobile devices.

The 94-year-old co-inventor might have introduced to the world the successors of lithium ion batteries. It is solid state battery formula that holds three times more energy than lithium ion-based cells and there is also another advantage of using this solid state battery; smartphone users will not have to experience exploding smartphones like the Galaxy Note7. According to Goodenough, the battery replaces liquid electrolyte with glass, which gives it certain properties ranging from charging quickly, never exploding and continuing to perform well at low temperatures which would otherwise cause regular batteries to stop working.

Keep in mind that new breakthroughs in battery development have still proven to be unfit for real-world usage, but because the individual who created a better formula was also responsible for creating lithium ion-based batteries, we get more comfort in what he has managed to develop. 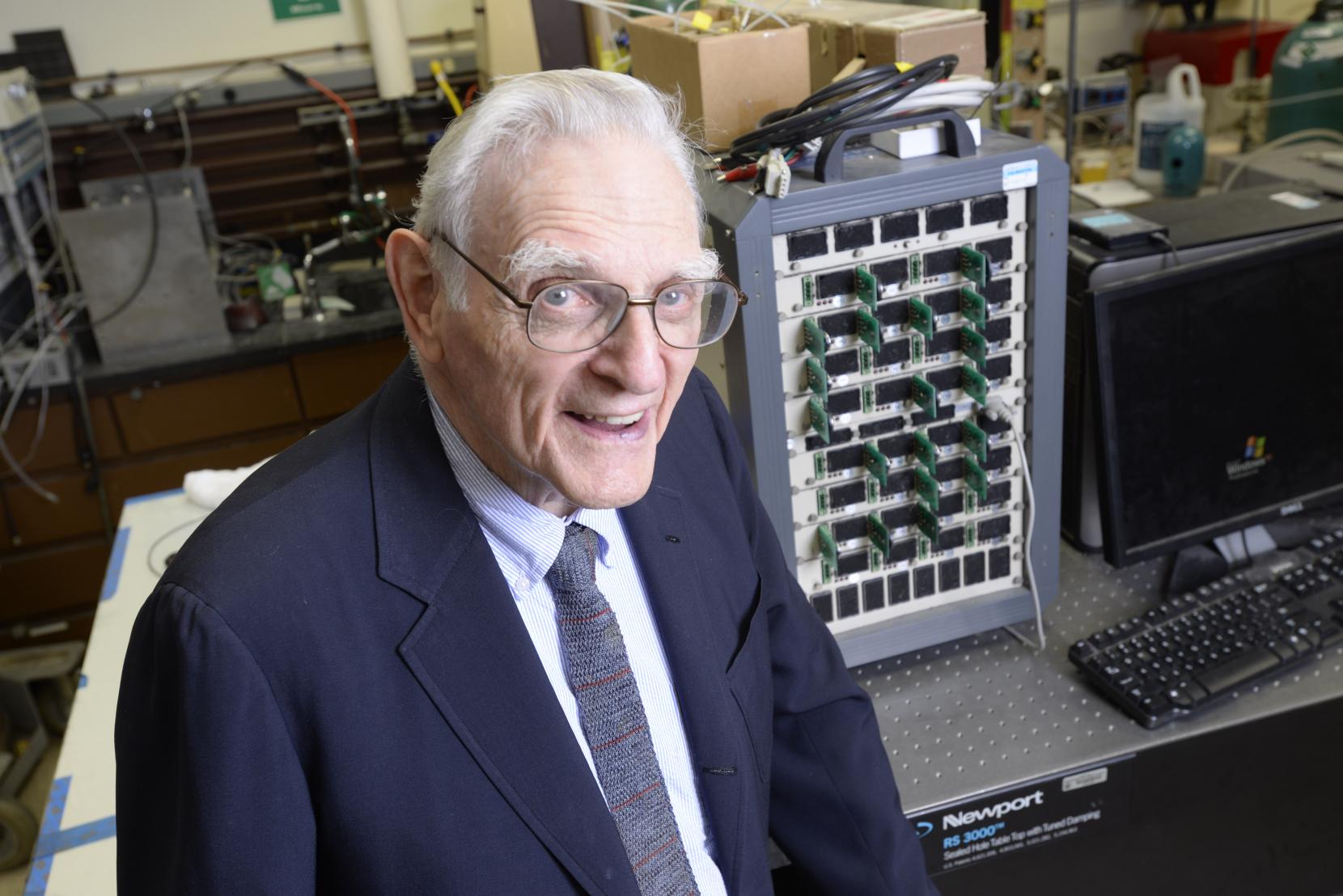 Fortune reports that Goodenough's team states that glass will be playing the role of the electrolyte and that it replaces sodium, which is used to make salt. Lithium is not a rare element but it is rarer than sodium, making the latter a far better substitute than lithium in the long run. In short, due to sodium’s widespread availability, it also means that future batteries will be potentially cheaper and safer to use compared to the cells that you see in mobile devices these days.

The only drawback that we can hear right now is mass production. Even if Goodenough’s idea turns out to be both practical and scalable, it will be a long time before it actually goes into production for real-world usage. Let us hope that the effort made by him and his team proves beneficial in the future.