While the components inside smartphones become more and more efficient, our only hope is that Lithium Ion batteries transform into a better cells in order to last longer and provide sufficient amount of charge. Now, the latest group of scientists have created what they are calling as Lithium Oxygen batteries and these will be able to deliver five times the charge as opposed to the cells present in our smartphones and tablets. 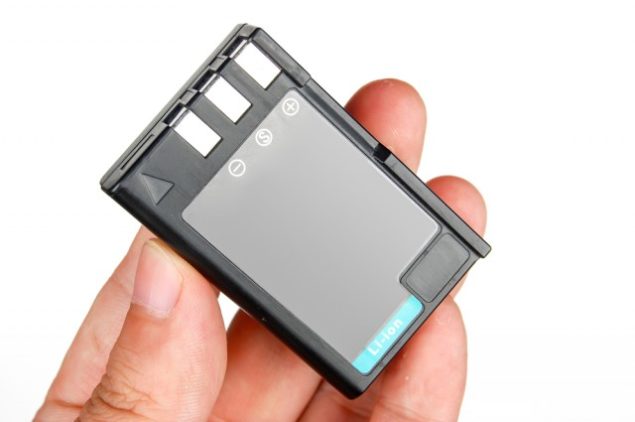 In order to mitigate the heavy battery consumption metric of smartphones, manufacturers have started to incorporate very large capacity batteries inside their housing, and third party manufacturers also develop battery cases in full swing. However, this will not eliminate the long-term degradation element of Lithium Ion batteries and therefore, there needs to be a permanent solution rolled out. That being said, the crux of the argument is that battery capacity does not necessarily have to be bigger in smartphones as much as it needs to get better. Lithium Oxygen seem to be the answer.

Thanks to research being carried out the U.S. Department of Energy's (DOE's) Argonne National Laboratory, one of biggest grips of Lithium Ion batteries might have finally be eliminated in the foreseeable future. All previous work on lithium-air batteries showed the same phenomenon: the formation of lithium peroxide (Li2O2), a solid precipitate that clogged the pores of the electrode. In the latest experiment Argonne battery scientists named Jun Lu, Larry Curtiss and Khalil Amine, along with American and Korean collaborators, were able to produce stable crystallized lithium superoxide (LiO2) instead of lithium peroxide during battery discharging. 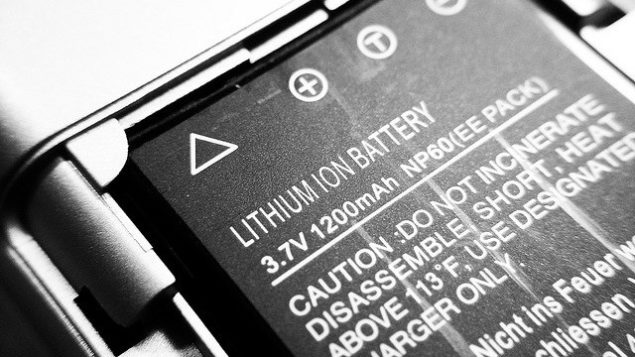 Unlike lithium peroxide, lithium superoxide can easily dissociate into lithium and oxygen, leading to high efficiency and good cycle life. The scientists explain their findings below:

“This discovery really opens a pathway for the potential development of a new kind of battery. Curtiss said. Although a lot more research is needed, the cycle life of the battery is what we were looking for. The stabilization of the superoxide phase could lead to developing a new closed battery system based on lithium superoxide, which has the potential of offering truly five times the energy density of lithium ion. However, this is just an intermediate step. We have to learn how to design catalysts to understand exactly what's involved in lithium-air batteries.”

So when we can see Lithium Oxygen batteries present in smartphones? It is hard to tell at this point because the scientists have already stated that lots of testing will be required before the first commercial units have been incorporated into mobile devices. Hopefully, this will finally eliminate the biggest issue that millions of consumers have experienced in their mobile computing marvels.