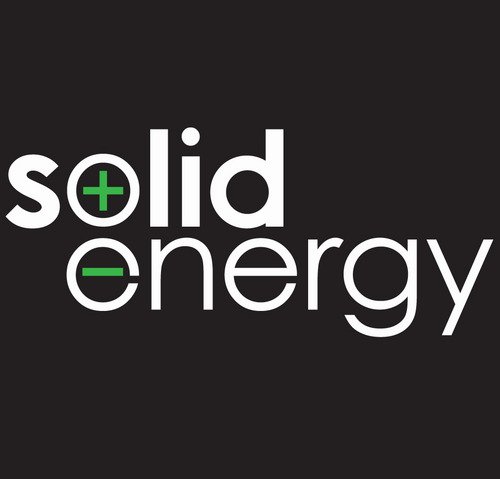 The startup SolidEnergy is planning to upend the current domination of lithium-ion batteries through the imminent commercialization of its proprietary lithium-metal battery technology that offers a two-fold increase in energy density.

Hu QiChao, the founder of Solid Energy, said at a conference hosted by the MIT in September:

"The next battery revolution should be happening soon, and it's going to be led by the lithium-metal battery."

Of course, this is not the first attempt to transition to a post lithium-ion future. Here at Wccftech, we have been covering some of the research efforts trying to unlock the next evolutionary phase in battery technology. Nonetheless, SolidEnergy’s offering constitutes one of the more promising endeavors in recent times due, in large part, to the practicality of its design as well as the forthcoming commercialization of the startup’s product.

As a refresher, the theoretical know-how pertaining to lithium-metal batteries goes back decades. Though promising, the technology has, until now, proven to be extremely resistant to any feasible commercialization due to the attendant safety issues stemming from lithium’s high reactivity that renders lithium-metal cells extremely flammable and difficult to recharge. SolidEnergy has attempted to rectify these shortcomings by using an ultra-thin lithium-metal foil as the anode, a proprietary electrolyte formulation that remains stable while in contact with lithium, and an innovative cell assembly process. These measures have allowed the firm to create and market “the world’s first” commercially viable semi-solid lithium-metal cells that offer twice as much energy density as that offered by conventional lithium-ion cells.

William Chueh, associate professor of materials science and engineering at Stanford University, was quoted by the Nikkei Asian Review as saying:

"SolidEnergy has not been around long enough to really examine how their batteries will perform in the long run, and everything in their lab is very propriety so it's hard to know what's really going on right now. But they are up to something very exciting." 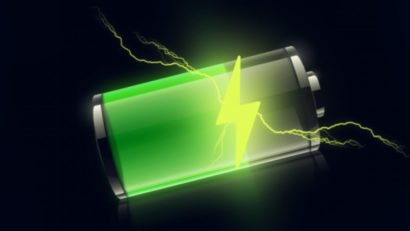 Although SolidEnergy was founded in 2012 at the MIT, its founder – Mr. Hu QiChao – chose Shanghai as the location of the firm’s first manufacturing facility due to the region’s growing visibility in the sphere of battery technology. The Shanghai facility became operational in 2019 and is located in the Jiading district which, interestingly, also hosts dozens of electric vehicle manufacturers. As the only manufacturing facility with enough production capacity to demonstrate at scale the safety and viability of lithium-metal batteries, the factory remains a critical component in the startup’s overall strategy.

Notably, the startup has raised over $70 million through private funding rounds to date and the company is expected to turn profitable in 2020. During the current initial phase, SolidEnergy is providing lithium-metal cells for testing purposes to Apple (NASDAQ:AAPL), Huawei, the Chinese robot manufacturer DJI, and several drone and satellite manufacturers, as per sources quoted by the Nikkei Asian Review. By 2020, the firm hopes to scale up production to tens of thousands of cells per month.

The company is also eyeing EVs (electric vehicles) as a segment that offers tremendous growth opportunities. It is important to note that China selected Shanghai as the country’s first EV pilot city in 2011 and designated the Jiading district as an international demonstration zone for those EVs. This designation offers attractive government tax incentives for EV factories in the district. Consequently, given the proximity to multiple EV manufacturing facilities coupled with enticing tax incentives, SolidEnergy has certainly played its cards well when it comes to the location of its first manufacturing facility.