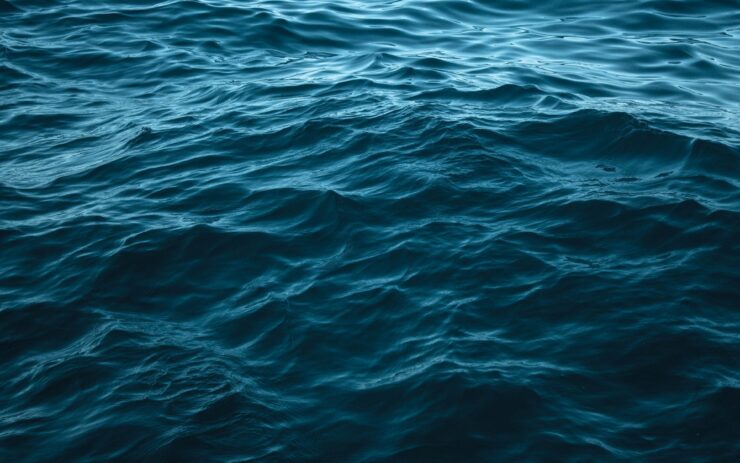 When you open your smart phone, you will be able to see that the battery inside has a lithium iron core. They’re rechargeable and that’s really awesome for us but like all great things, it has a downside to it too. Lithium ion batteries are extremely difficult to dispose of and lithium prices are increasing day after day. Nine scientists form the Ulsan National Institute of Science and Technology (UNIST), South Korea came up with an amazing alternative. It is a new battery that is made from readily available and very abundant seawater.

Lithium ion batteries may help us end our dependence on fossil fuels but the problem remains that the rise in lithium prices and other associated monetary and non-monetary costs associated with it raise questions. There are concerns being raised about the way it is mined etc. and all this indicates that we still don’t have the perfect battery. To solve this issue, the UNIST scientists turned to seawater as the best available solution. So the next question that comes here is that how does this work? 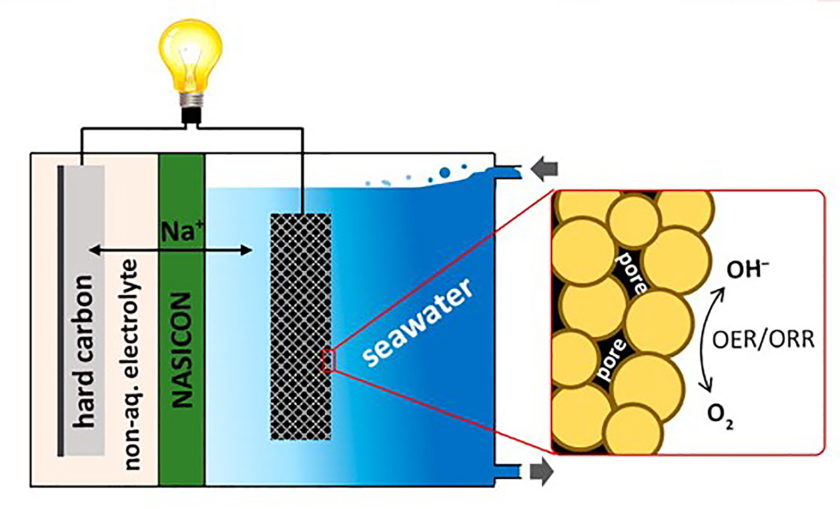 The device that was designed is basically a sodium-air or sodium oxygen battery. These batteries may be more cost-effective that the lithium ion batteries but they aren’t yet ready for commercialization. Finding a solution to this was also among the goals and they found a solution to this, seawater. Seawater is an excellent catholyte, which is basically the combination of a cathode and electrolyte together. In a paper that is published in ACS journal ‘Applied Materials and Interfaces’, the scientists said, “A constant flow of seawater into and out of the battery provides the sodium ions and water responsible for producing a charge.”

A lot to do and a lot to hope for