List Of Accessories Apple Released For The New 2018 iPad Pro 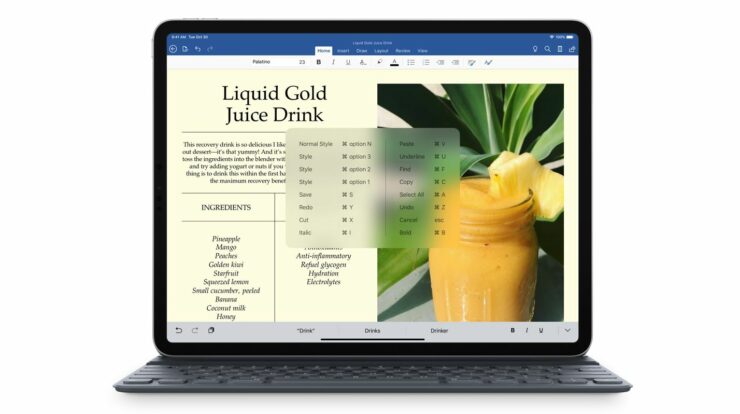 After months of speculations and leaks, Apple has finally announced the new 2018 iPad Pro. To be precise, the new iPad is powerful than most computers in the market. In fact, it's so powerful it can run Adobe Photoshop without any signs of hiccups. The design is also another major variation that Apple adopted from the new iPhones. That's right, the 2018 iPad Pro feature slimmer bezels and Face ID. Apart from the hardware and software announcements, what Apple didn't announce on stage is the list of accessories for the new iPad Pro. So let's dive in to see some more details on it.

Apart from the 2018 iPad Pro, Apple also announced the new MacBook Air and the Mac Mini. The MacBook Air gets Retina Display and the much-needed design change. the Mac Mini is now bundled with powerful internals packed in the same body. As for the accessories, Apple released several of them. Check them out below.

These are the accessories Apple released for the new 2018 iPad Pro. There will be plenty more from third-party manufacturers as well which you can buy as soon as the iPad Pro hits the shelves.

Other than the 2018 iPad Pro models, Apple also released the latest firmware updates with major features as well. For instance, iOS 12.1 includes support for dual-SIM and Group FaceTime. There will be more to the story, so be sure to stay tuned in for more details on the matter.

This is all for now, folks. What are your thoughts on the 2018 iPad Pro? Would you be willing to get it along with its accessories from Apple? Let us know in the comments.