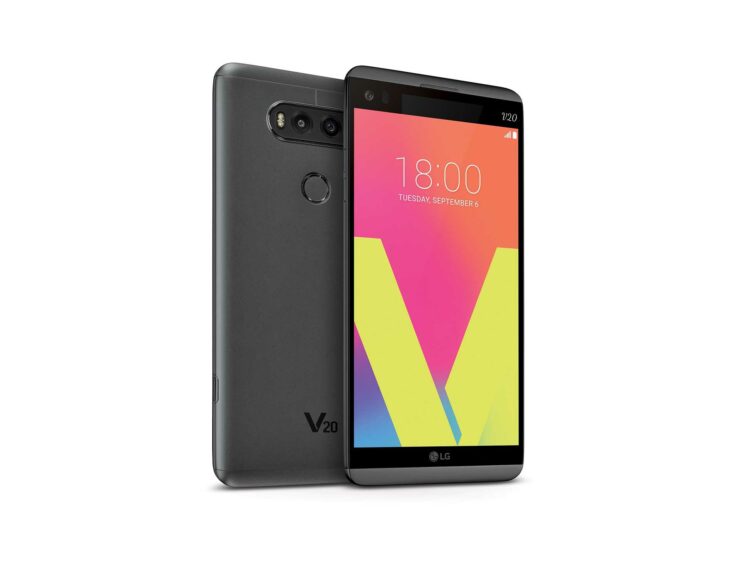 LG has never had a history of being particularly quick with their software upgrades. Even their flagship devices have to wait an awfully long time for the new Android version. The LG V20—which launched with Android Nougat 7.0 out of the box— is no exception. Users had to wait until late last year to get Android Oreo, up to 2 months after Android Pie made its debut. It isn't any better this year, as the LG V20 has begun receiving its Android Pie update in Korea. Here's the full changelog (link in Korean, translation posted below)

The update brings all the standard Android Pie features such as Digital Wellbeing and Gesture Navigation to the LG V20. This will very likely be the last major software upgrade for the LG V20—considered by many as the 'last good' LG device. Despite its late arrival, we're still glad that it is here, considering that the LG V20 was almost abandoned by the company.

We can expect a wider rollout to commence once the program ends in Korea. International unlocked variants of the LG V20 should receive the software in the coming month, while carrier-locked variants may have to wait a bit longer. It is a bit disheartening to see a flagship device lag behind with updates, but we hope that LG doesn't repeat the same mistakes with their newer devices.