It has only been 2 days since we got the news that LG's smartphone division is finally in the coffin. We will forever remember the smartphone manufacturer for doing things differently. We have decided that we are going to take a walk down memory lane. The purpose is to look back and see some of the best LG smartphones that came out.

Obviously, it does not go without saying that LG has done a great job in the smartphone market and managed to be the first company to do many great things in the industry. Even going as far as giving Samsung a run for the money.

We will dedicate this to the best LG smartphones that we have had the pleasure to use. 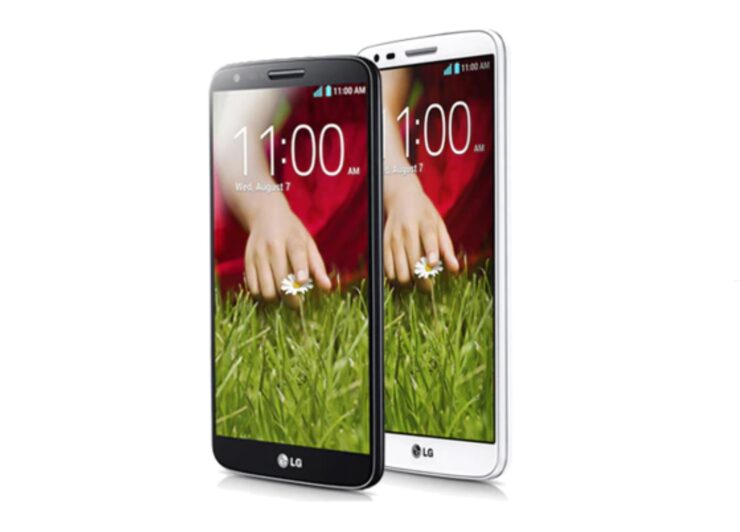 While the first flagship smartphone was the LG Optimus G, it was the LG G2 that managed to solidify a place for LG in the smartphone market; one could say that this is the phone that LG used as a foundation to build the smartphone empire on.

The phone debuted with power and volume buttons on the back and had many features, including a bigger battery, great camera specs, and hardware that managed to go head to head with the likes of Galaxy S4 and HTC One M7 in that age.

LG G2 was truly a phone for the enthusiast, and it showed that LG has arrived at the scene. 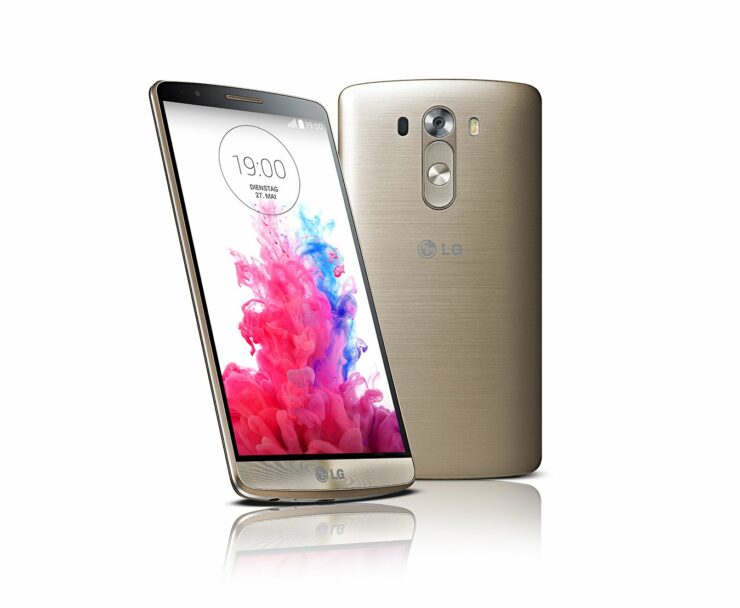 Although I never got the chance to own the LG G3 personally, I remember the hype this phone created as it was one of the apexes from the company and took on the likes of HTC M8, Galaxy S5, and a lot of other phones in the market.

The G3 brought around several new features to the industry, including laser autofocus, a feature that no other smartphone had back then and something that has become a staple of the industry.

This was also one of the first phones to offer QHD resolution and brought about the same great design that we loved from its predecessor. 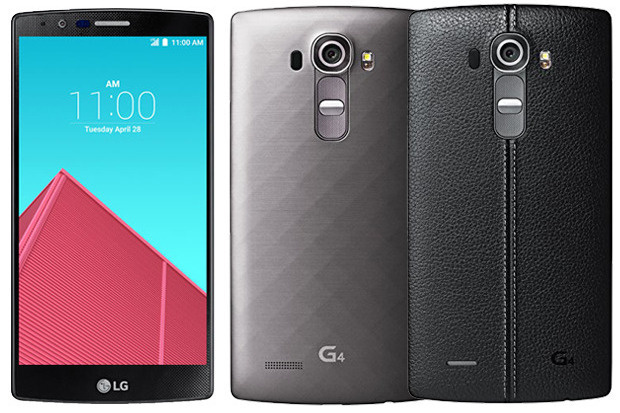 It was back in 2015 when I "accidentally" fried my Sony Xperia Z2, and the next best option that I could look at was the LG G4, the phone was newly released back then, and I had to travel to a different city to get my hands on it.

When I did buy it, I fell in love with the phone. The one thing that made this phone stand out the most was the leatherback, but not just that; the G4 was a pinnacle of LG's innovation as it was the first phone that brought one of the most impressive cameras.

You got a 16-megapixel main sensor that had a color temperature sensor for better pictures, an insanely wide aperture of f/1.8 back then, expandable storage, as well a removable battery. Features that the competition was not really offering. 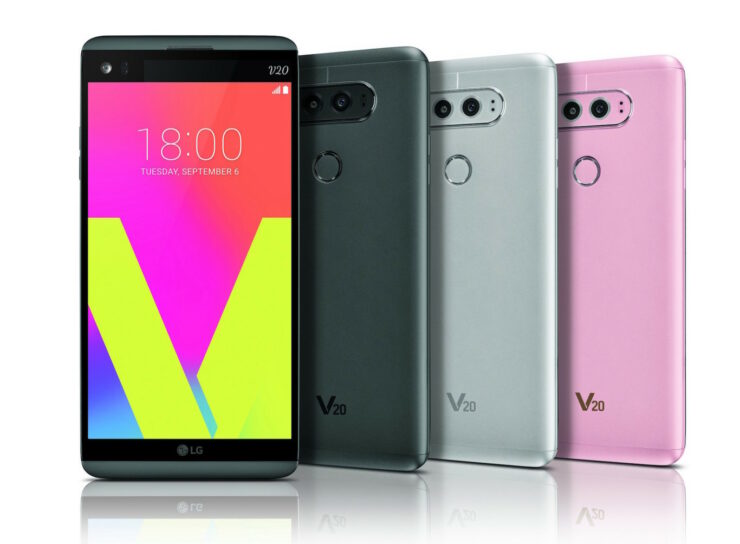 LG released the G5 back in 2016, which failed; the phone had an interesting concept built around modularity, but the execution was not as good.

However, the V20 was another example of how the company knew what it is doing. This phone brought a secondary ticker display on the top, a removal battery, an amazing DAC for audio lovers, and many great features that proved how the company is fully dedicated to delivering a great overall experience. 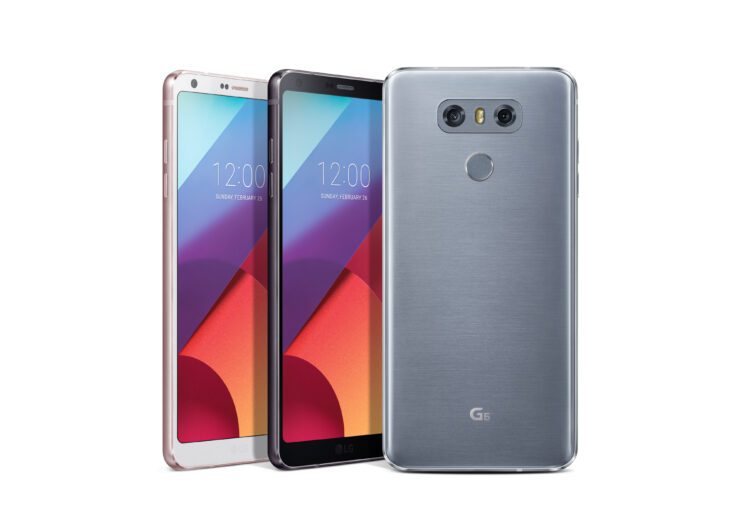 While many might argue against it, I feel like the LG G6 was the last smartphone by the South Korean giant that managed to make a dent in the smartphone market because, after that, the company more or less lost sight of who they were.

After the monumental failure that was G5, the G6 was a ray of sunshine that gave us hope that the company might be able to make a return from a state of bleakness. The G6 brought a water-resistant design, an interesting 18:9 aspect ratio, offered great cameras.

However, LG ended up shooting themselves in the leg when they created a few restrictions. For instance, this phone did not ship with the quad DAC, wireless charging, or 64 gigs of storage in various markets. Not just that, the company also opted to use an older Snapdragon 821 chipset instead of the latest 835 at that time.

Regardless of the controversies, the G6 gave us hope that LG might be on the right track.

This is a bittersweet goodbye to one of the most revered smartphone manufacturers. Granted, the company did make some mistakes, but the mistakes did not kill LG; it was a failure to assess the situation and releasing smartphones that did not really differ from the competition.

For the longest time, these phones had to live under the shadow of Samsung and were only bought by the dedicated evangelists who loved the company for everything they had to offer.

If you still own an LG phone, it would be a lot better to sell it in the secondary market and still retain some money rather than going down in complete loss. Because even though the company promises to provide support, it is not going to last long.