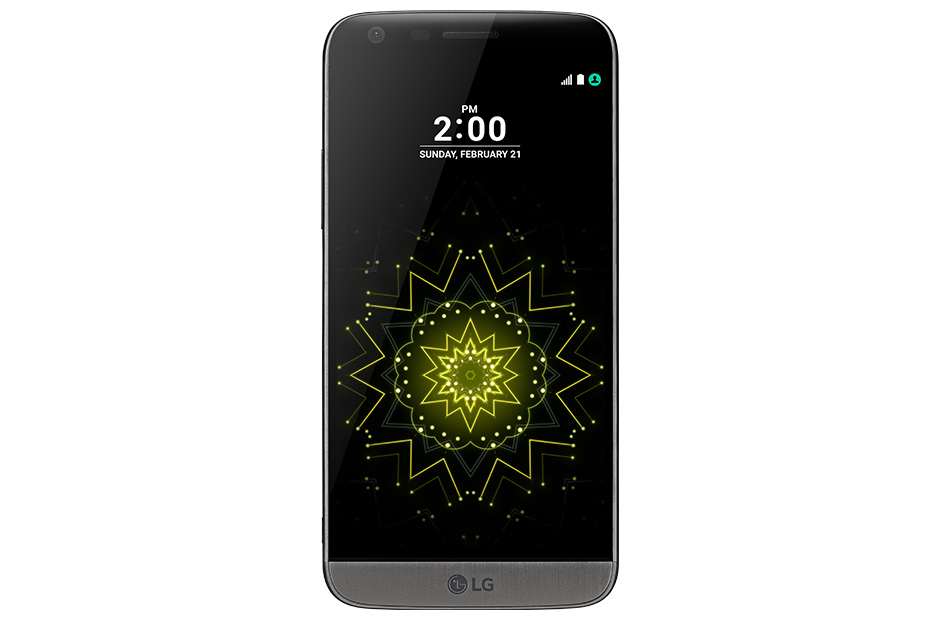 LG has been struggling in the smartphone department for quite some time. Their devices don't have what it takes to compete with equally priced flagships and their software rollout is sub-par, at best. Today, the company has all but announced that its two 2016 flagships, the LG G5 and LG V20, have reached the end of official software support. That basically means no Pie and security updates for the two phones.

The LG G5 was the company’s first and last modular phone and the LG V20, on the other hand, was LG’s last phone with an LCD strip at the top. XDA Developers spotted the omission of both 2016 flagships from LG’s list of Maintenance Releases. It isn’t surprising, though, because they are two years old after all and it is 'industry standard' to ditch a device that is older than two years.

LG security updates will include all the security patches released by Google and patches for LG-specific security issues. LG recommends all users update their devices to the latest SW. All SW updates include all the available security patches at the moment of release. LG Security Update Models1 :
- G series(G6, G7), V series(V30, V35, V40), CV Series(CV1, CV3, CV5A, CV7A), LV Series(LV7, LV9),
LG Stylo(SF3), Q Series(Q6, Q8)
1LG will determine if updates are released monthly, quarterly, or irregularly, depending on regions and carriers.

The LG G5 received two major software upgrades, but the same can't be said for the V20. Maybe LG will pull a fast one and roll out Android Pie for the V20 as one last hurrah, but things are looking grim at the moment. Don't worry, though. There are plenty of well-designed, Android Oreo/Pie-based ROMs that you can sideload to your LG G5/V20. Custom ROMs are well known for breathing new life into an otherwise dead device, so you might want to look into that.