With a release date for LG Nexus nowhere in sight, another leak of the smartphone pops up, this time showing the rear side of the handset. Earlier, we had reported that the upcoming Nexus handset was able to score in excess of 85,000 points in the popular AnTuTu benchmarking leak, but we all know that a score that high cannot be taken seriously. However, the latest leak concerning the upcoming smartphone will be able to provide some information on what to expect from LG Nexus. 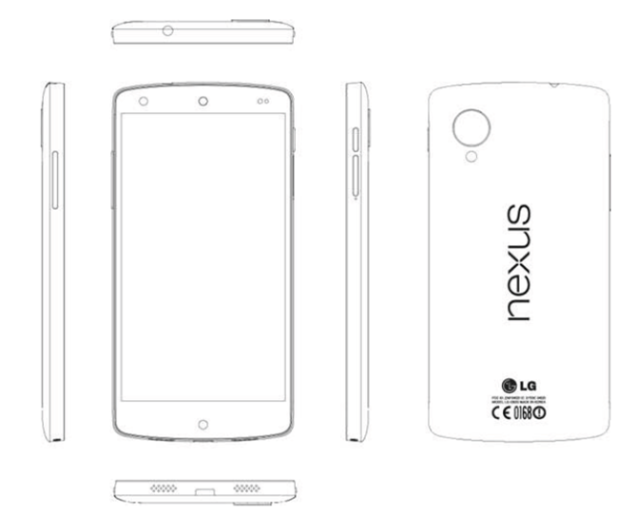 According to popular leakster Onleaks, images of a smartphone case that will easily be able to strap on to LG Nexus have been leaked. There are three cut outs present on the casing, where two circular ones present as well. Since there are two of them, we automatically have the impression that the smartphone is going to be equipped with not one, but two smartphone camera sensors to provide the ultimate smartphone camera experience to the user.

However, we also might be getting ahead of ourselves, since that circular cutout could also provide space for a fingerprint scanner. Incorporating a fingerprint scanner right below the rear camera would be a very unorthodox area to place it, but smartphone companies are always coming up with the most ludicrous ways of innovating upcoming smartphones after all. The hardware specifications of the handset remain elusive to our knowledge. 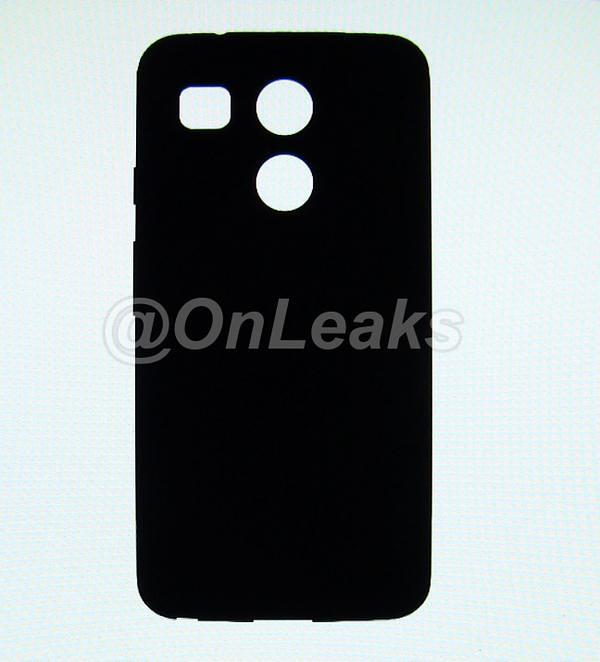 At one point, we received information that the upcoming Nexus smartphone was going to sport a Snapdragon 820, and before you knew, another leak states that LG Nexus will be featuring a Snapdragon 808. However, seeing as how the handset is going to be released in the foreseeable future, we can expect the device to sport 4 GB of RAM. As for a MicroSD card slot, we have not seen it in any Nexus device as yet, so do not be surprised if you do not end up seeing one in this smartphone as well. 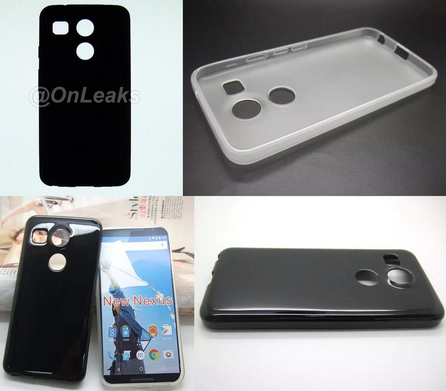 However, much to our surprise, we found out that Moto X Style, Motorola’s recently announced flagship smartphone features a MicroSD card slot, whereas, all the previous Moto X handsets were void of this feature. That being said, you never know what the future might bring you. Like always, we will have more details waiting for you so make sure to remain updated with the latest.