While it was reported that Huawei and Google were forming a coalition to launch the successor of Nexus 6 this year, South Korean phone maker LG might have secretly formed a partnership with the tech giant order to release a Nexus smartphone of its own. Previously, both LG and Google came together and rolled out Nexus 5, which was a brilliant handset in terms of both price and performance. Now thanks to the latest AnTuTu benchmarking score leak, LG might be on track to release a Nexus 5 2015 variant this year. 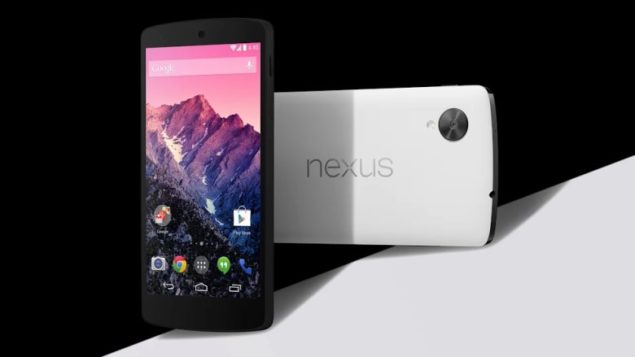 While we were contemplating that LG Nexus 5 2015 might be fitted with a Snapdragon 810 SoC, the flagship chipset from Qualcomm is unable to zip past Samsung’s Exynos 7420 in this particular benchmarking test. After looking at these scores we have to wonder, which mobile chipset could be running in this handset.

At present there are only two that could overpower the processing capabilities of Exynos 7420. One of them is Helio X20, while the other is Snapdragon 820. However, MediaTek had earlier stated that its 10-core chipset will be able to obtain a score of 70,000+ in AnTuTu, whereas, the score in front of us goes up to 15,000 additional points.

Moving on, a Snapdragon 820 could also be present inside LG Nexus 5 2015, but so far, we have only received scores of what the SoC is capable of in a Geekbench leak. Our instinct is telling us to dismiss the score as being completely fake, since there have been past scenarios where smartphone manufacturers deliberately manipulated scores to appear higher than they were in order to sell smartphones faster than hot cakes.