Google's I/O event this year has been packed with several important releases and launches. One of these is the launch of Android Wear. As we know, Android Wear is a compact version of Google's Android OS, designed to be used in wearables, such as smartwatches. Motorola, Samsung, ASUS, HTC and LG are included in the list of manufacturers supporting devices to feature Android Wear. Currently there are three Android Wear smartwatches, available. These are LG's G Watch, Saumsung's Gear Live and Motorola's Moto 360. We've taken the specifications of all these devices and made an early comparison for your benefit. 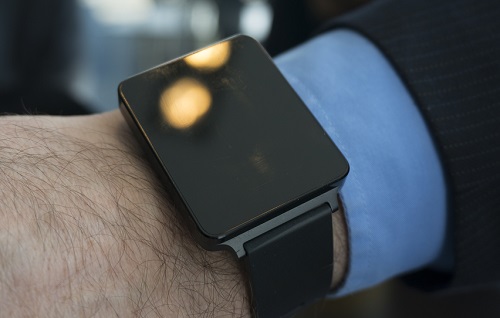 Speaking in terms of overall design, all the Android Wear watches are waterproof, are metallic and come with 22mm standard watch straps. Coming towards individual specifications, LG's G Watch measures 1.8 x 1.5 x 0.39 inches and weighs around 2.2 ounces. The overall design is plain and simple with the device being available in two colors which are Titan Black and White Gold. The 22mm strap is made of soft plastic. The G watch also has no physical buttons. The watch supports a 1.65-inch, 280 x 280 LCD display. In terms of interaction with the display, the watch allows different 'screens' of information to be viewed through up and down swipes. Pixel density for the G Watch measures to around 240ppi. The LG G Watch runs on Qualcomm's Snapdragon 400, giving it a core processor clock of 1.2 GHz. It comes with a RAM of 512 MB and 4 GB of internal memory. The G Watch comes with 400mAH battery, which can be expected to last for about 36 hours (idle time). 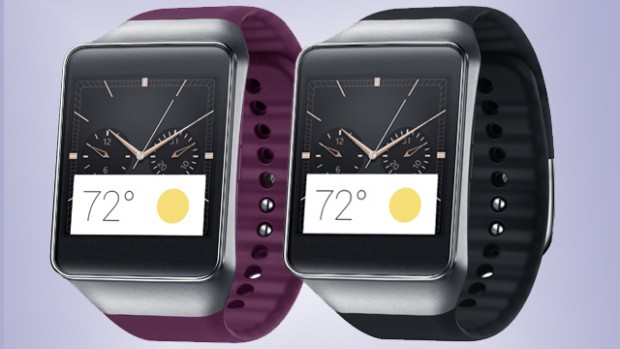 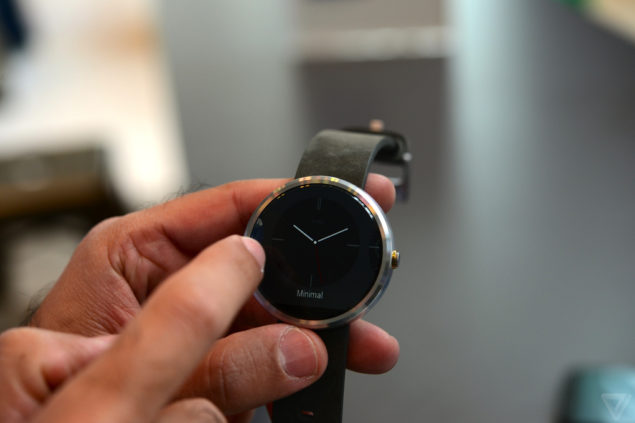 Motorola's Moto 360 is the only Android Wear smartwatch out there that most resembles the traditional watch device. In our opinion, it is also the best looking smartwatch out there. The design is elegant and simple, and manages to preserve the overall loos of a watch and combine it with the advances offered by Android Wear. The display for the Moto 360 is 1.8 inches wide in diameter. Exact details about screen resolution, pixel density and overall weight of the watch are not yet available, but according to it's design chief, the circular design of the G Watch offers the most viewing space. Processor details and battery capacity are also not yet available for the Moto 360. The Moto 360 however is the most expensive of the Android Wear devices out there and is expected to cost somewhere around $ 250. Release date for the device is also unknown. The only thing that we know so far is that the watch is to come sometime later this summer.

Now coming towards the collective software features of the devices. All the smartwatches are powered by Google's Android Wear OS and have capability to connect with devices running on Android 4.3 and higher. They come with an ability to use voice commands and come with an integrate microphone. Some features supported on the devices include playing music, getting directions, browsing the internet and getting directions. Apps available for the devices include Allthecooks, Paypal, Eeat24, Pinterest Soundlink and Lyft. Until now, all the devices offer the same software experiences with little differentiation. Samsung has plans to bring it's S Health platform on the Gear Live.