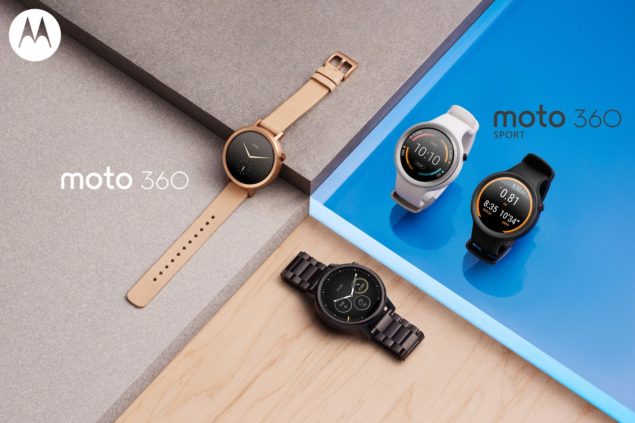 Instead of announcing just one smartwatch, Motorola took the liberty to announce two of them. One being the second-generation Moto 360, and to cater for sports enthusiasts, the company has announced a 'Sport' variant of the device as well.

The Moto 360 Screams Style And Elegance

Starting off with the Moto 360, the device is powered by Google's wearable OS, Android Wear. And like the first-gen Moto 360 smartwatch that arrived last year, the new offering comes with a round screen as well. Keeping the 'style' element in mind, the new Moto 360 features lugs that can help users easily swap between a leather or a metal band, making it perfect for both men and women alike. 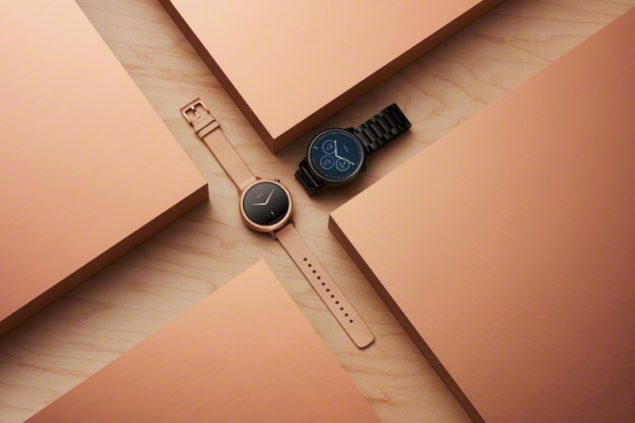 And unlike before, the device comes in two case sizes, 42mm and 46mm, so you can rest assured you can find the right one for yourself before you make the jump for purchase.

The new Moto 360 is customizable before you can buy it, meaning you can utilize Moto Maker online to choose your bezel type, choose from a range of colors, materials and band types. Once you're done customizing, you'll get your creation in a few days' time.

The complete set of tech specs of the new Moto 360 are as follows: 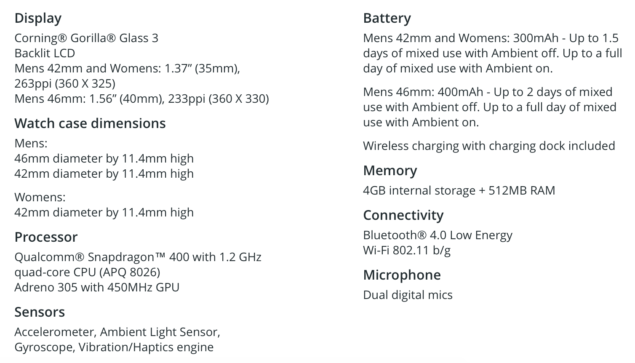 Moto 360 Sport Is Forged With Health And Fitness In Mind

With the Apple Watch having an interesting take on health and fitness, Motorola saw it fit to launch a Moto 360 variant to cater to the fitness fanatics among us. The Moto 360 Sport is the result of that notion, and comes with a robust finish. 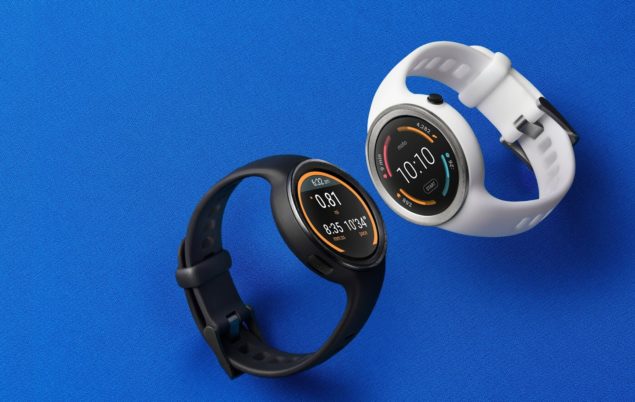 Just like the second-gen Moto 360, the Moto 360 Sport runs on top of Android Wear. But since it's a sports offering therefore it comes with a built-in GPS sensor, hence you can leave your smartphone at home if you're planning to workout outdoors.

Thanks to its durable silicone construction and special UV coating, the Moto 360 can withstand the toughest workout and outdoor scenarios in a breeze.

The Moto 360 Sport features an AnyLight display that seamlessly adapts to the lighting condition around you, making it easier for you to glance at the information at any given time, so you don't have to cup your hand around the display to read that text message while out on a run. Pretty good stuff right there.

When Can You Buy The New Moto 360 Smartwatches?

According to Motorola, the second-gen Moto 360 is available for pre-order starting today in the United States directly from Motorola itself, Google Play or Best Buy. Apart from that, the smartwatch will be available in different regions such as Latin America, Europe and Asia.

On the pricing front, the second-gen Moto 360 will start from $299 going all the way up to $429, depending on the model you're getting.

Regarding the Moto 360 Sport, Motorola has nothing to reveal just yet, and the company says it will do so very soon, so stay tuned for that.