Android Guide: How to Use Google’s Files Go, A Nifty File Sharing and Managing App 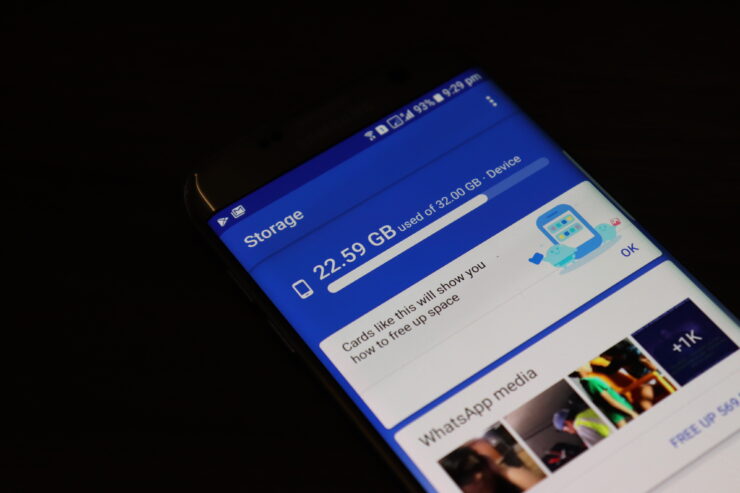 On Android, there is no dearth of file sharing/managing apps. The Play Store is populated by several file manager and sharing apps, but not all of them are good enough to suit every user. Also, apps from third-parties often fail to reach the quality mark that apps from Google possess. Thankfully, Google recently released "Files Go!" which is more of an answer to Apple's AirDrop for faster and easier file sharing between two Android devices.

On Thursday, Google launched the app in beta, and it claims that the app can help users in freeing up space on your smartphone. The app is currently listed in the Play Store and here is a handy guide that you can use for understanding the functionality of the app and the features that it houses. 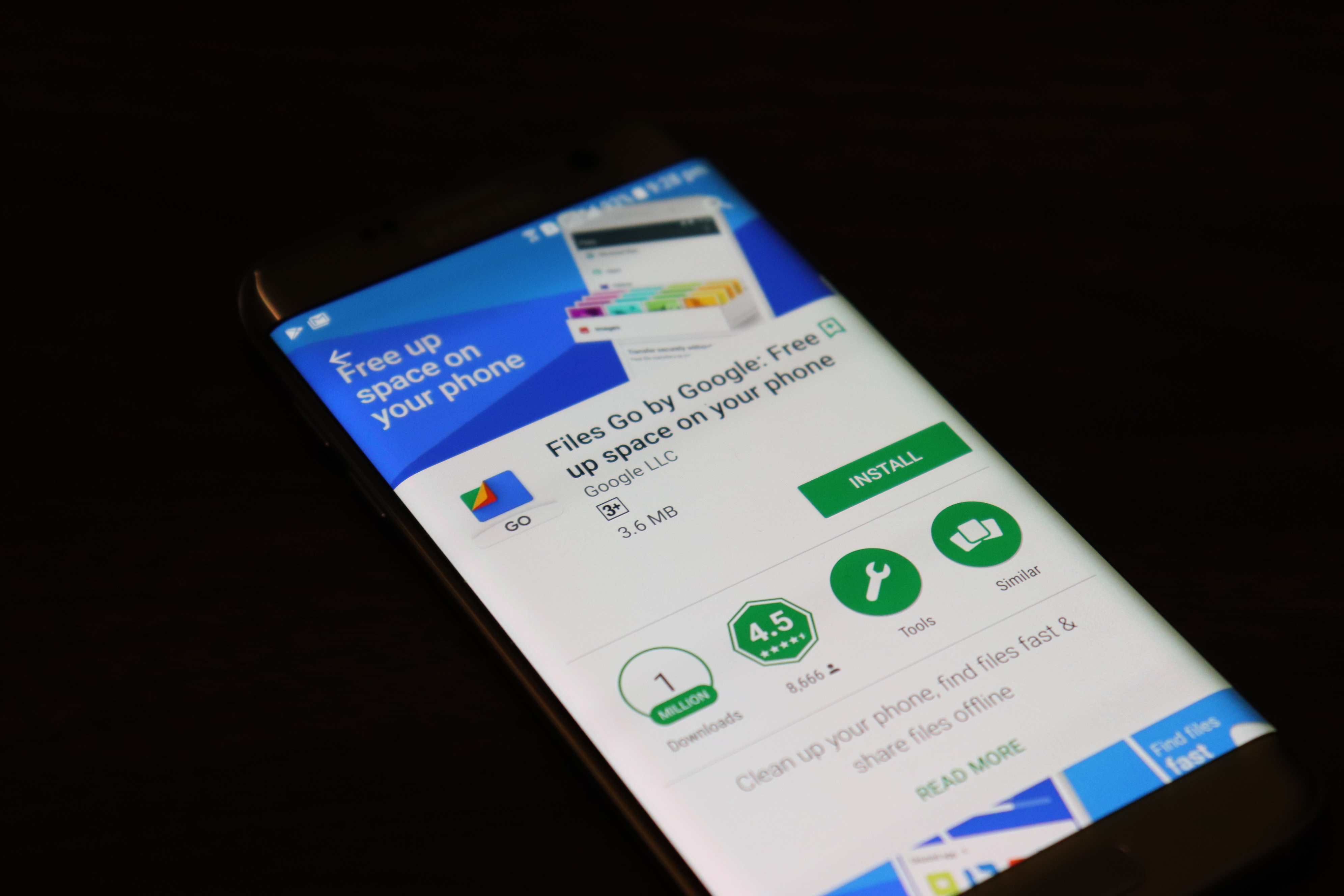 You can get hold of Files Go from the Play Store (link above). Before going ahead, it's worth noting that it is compatible with Android devices running Android 5.0 and above. The app is absolutely free and does not even include any in-app purchases. Also, we would like to remind you that the app is in beta so you may find a little instability in its operations. Nevertheless, it works fine for most of the part.

How to set things in motion with Files Go!

Clearing unwanted files and freeing up space for better usage 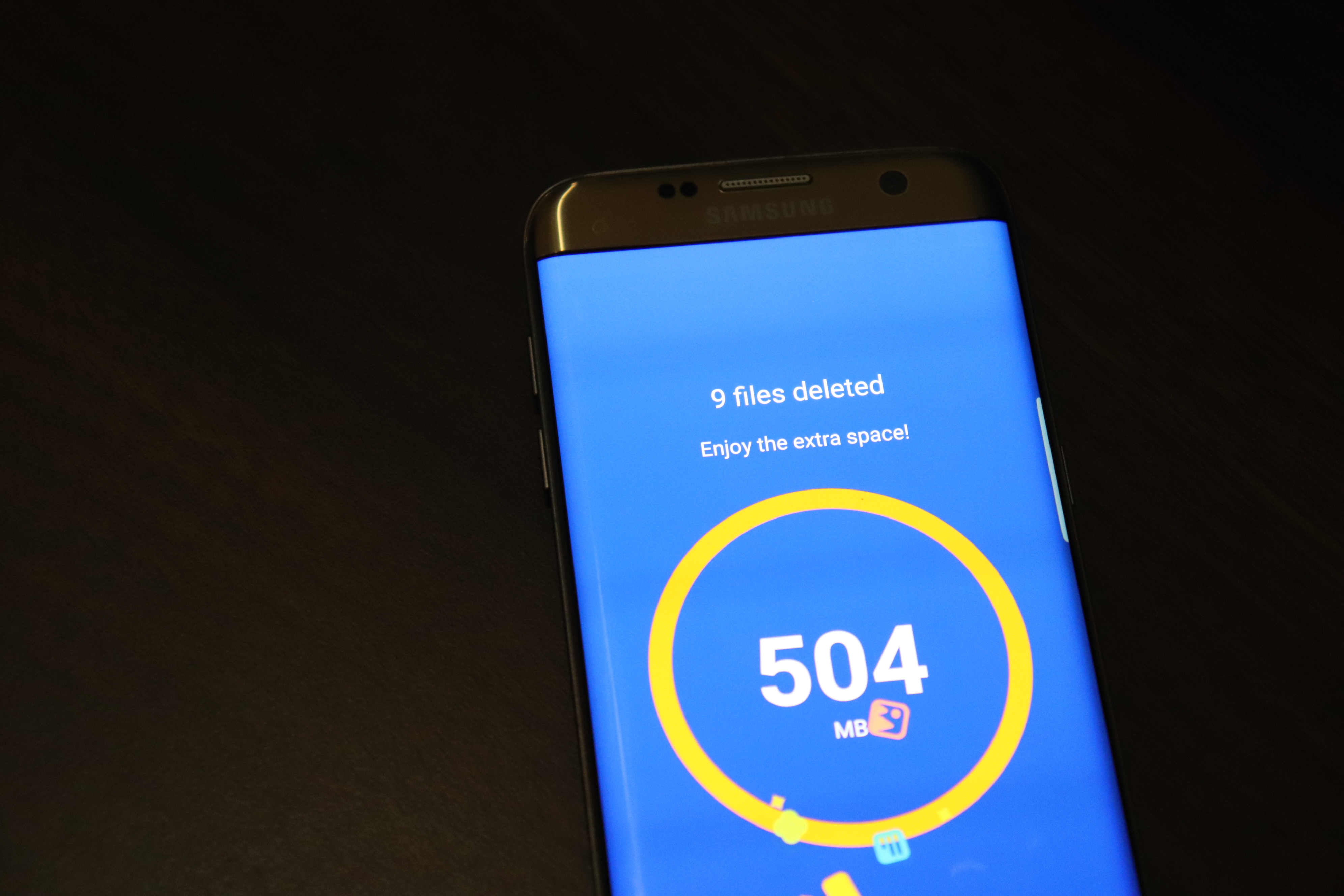 After deleting the unwanted files, it tells you the space that has become available

Files Go is aimed at assisting you in freeing up space on your smartphone, which is why you will see most of its features focusing on just that. Files Go scans through your phone and brings out files that are stored unnecessarily on the device such as duplicate photos, unused apps, low resolution media & memes, app cache and more. There is also an option to search within the app and find the photos, videos, and documents that are important.

Sharing files with other phones - quicker and easier

You can, of course, use Files Go to share a photo or document with any other device. To do that, you just need to head to the Files tab and tap the "Send button" (as shown in the image below). 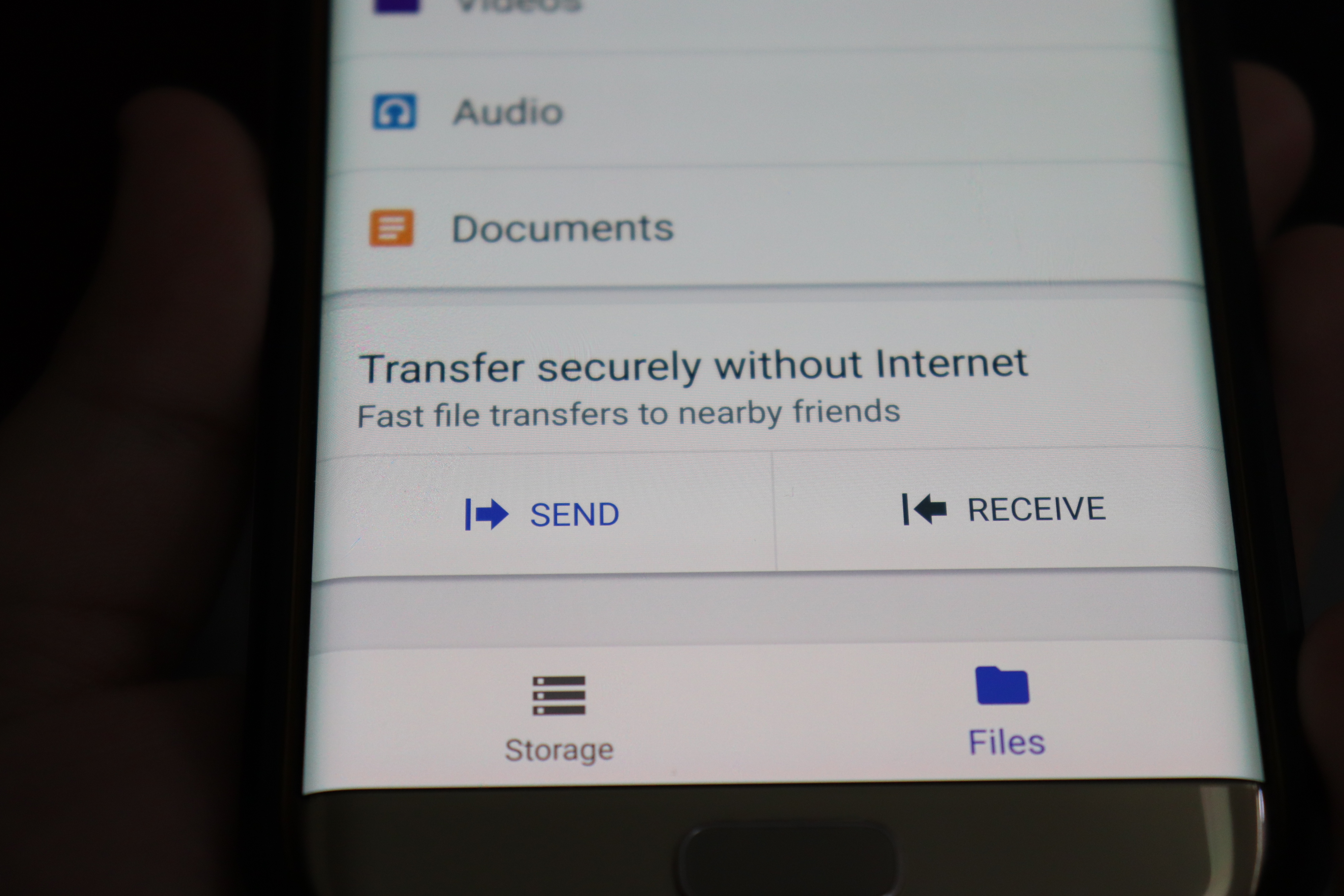 After clicking on the option, you will see a list showing devices nearby, but to share the files, the other user needs to have Files Go installed on his phone. Once they get file sharing request from you, they just need to open the app and hit the receive option. File sharing on Files Go is done by creating a Bluetooth connection. Google ensures that the connection is safe and secure, it lets you share files quickly.

May not be as easy as AirDrop...

As we said at the beginning of this article, Files Go is Google's answer to Apple's AirDrop, but it is not quite as easy. AirDrop does not have any pre-requisites such as opening your phone to receive a file. But, in a way, Google's Files Go stands on a safer platform as it has some checkpoints for receiving a file.

Here’s How To Use AR Stickers On Google Pixel 2 And Pixel 2 XL In Seven Easy Steps!

Google Home Finally Gets Hands-Free Calling Feature, Here’s A Complete Guide To Use It