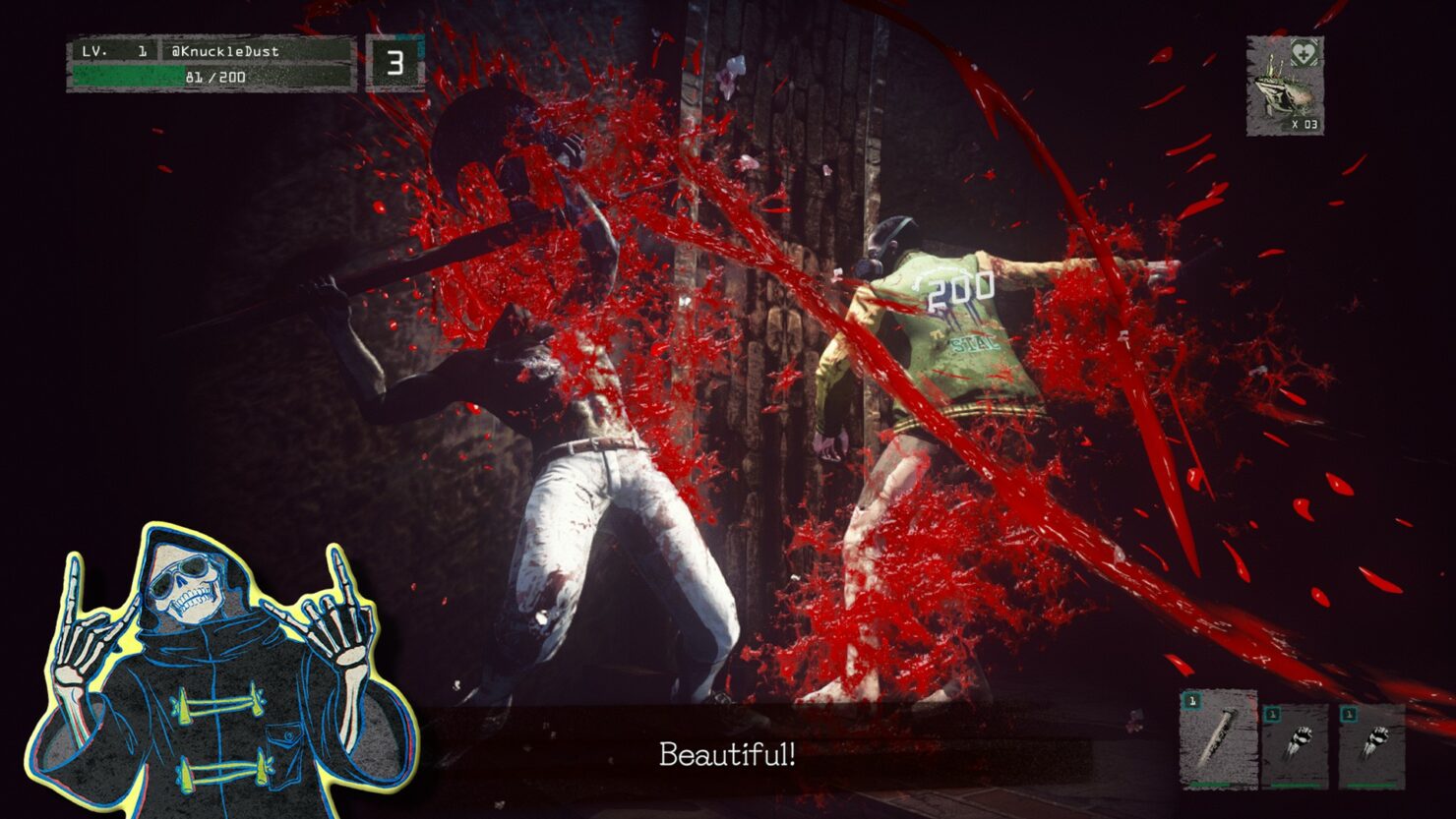 The free to play game Let It Die, released two years ago on PlayStation 4, is going to be released soon on PC.

According to GameSpot, the game produced by Suda51 will release on Steam before the end of the year. Not much else has been said about the matter, but more on it will surely be coming soon.

Let It Die, like most of the titles directed by Suda51, comes with plenty of peculiar features, mixing together action elements together with dungeon crawling and roguelike.

In the year 2026, the planet was ravaged by the Earth Rage tectonic disturbance and the island of South Tokyo was born.
Legend has it that the Tower of Barbs grew from this island.
Under the watchful eye of Uncle Death, madness has spread across the world... Your task is simple, get to the top of the tower.
LET IT DIE!

Beginner Tips
・Train your body
・Develop equipment
・Eat everything that can be eaten
・If you're stolen from, steal it back

And... if you're killed, kill them back!
Roguelike, hack and slash, online, survival, action!

Let It Die is now available on PlayStation 4. We will keep you updated on the game's PC release as soon as more come in on the matter, so stay tuned for all the latest news.