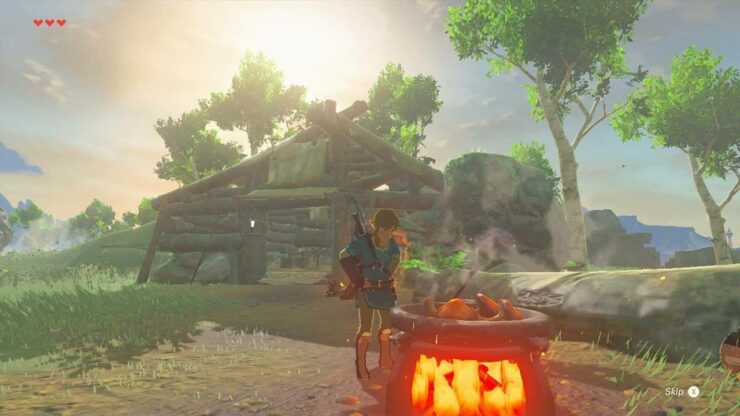 Just yesterday, Nintendo promised on the Zelda series official Facebook page that more The Legend Of Zelda Breath Of The Wild screenshots will be coming in the near future, introducing players to the new rendition of Hyrule. The Japanese company definitely wants to keep the promise of more Breath of the Wild screens and footage, as a new gameplay video has been made available recently.

A few days ago, more The Legend of Zelda Breath of the Wild footage emerged online, with Nintendo showing a new trailer and Let’s Play video featuring plenty of exploration, combat and more during this year's edition of The Game Awards

The Legend Of Zelda Breath of the Wild will release on a yet to be confirmed 2017 date on Wii U and Switch in all regions. Several rumors from the past few weeks suggest that the game will release in June in both North America and Europe, but without Nintendo's confirmation, we must take it with a pinch of salt. We will keep you updated on the matter as soon as more comes in on it, so stay tuned for all the latest news.