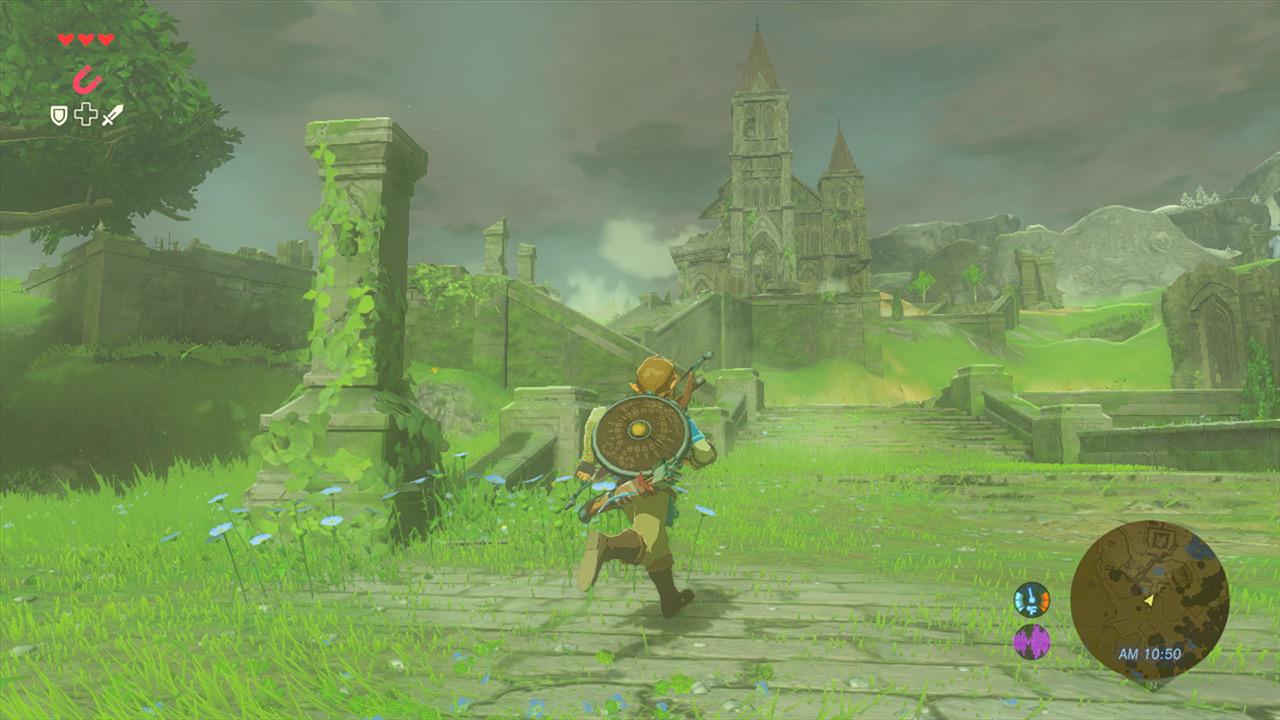 [Update 11/23] Well informed insider Laura Kate Dale revealed that Nintendo is looking to release The Legend of Zelda Breath of the Wild in Europe on Friday June 16th, 3 days later the rumored North American release date. The Wii U version, on the other hand, is apparently going to release a few days later, on June 23rd. This new reveal gives more credibility to the Target rumored release date, as video games are usually released on Fridays in Europe.

[Original Story] The Legend Of Zelda Breath Of The Wild, the new entry in the popular Nintendo series currently in development for Wii U and Switch, is almost certainly not going to be released this March alongside the new console. According to insiders, the game will be released sometime next Summer, and today we might have learned precisely when the game will become available in North America.

Target is currently listing the Wii U version of The Legend Of Zelda Breath Of The Wild with a June 13th 2017 release date. As Nintendo will hardly release the two versions of the game on different days, it's likely that the Switch version will release on the same day, if this release date is indeed the correct one. Without any official confirmation, however, we must take this with a grain of salt. 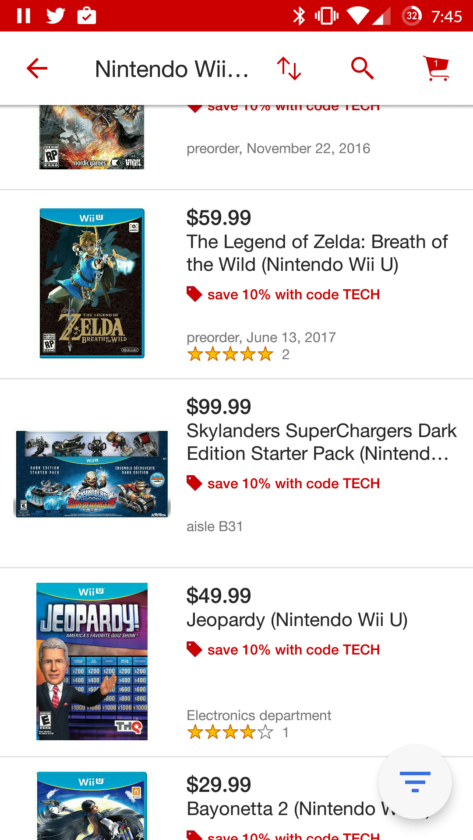 As already mentioned, reliable insider Emily Rogers revealed last week that The Legend Of Zelda Breath Of The Wild won't be released alongside the Nintendo Switch console. Apparently, the game will not be made available earlier than this Summer due to localization, which will only be complete by next month.

That brings us to the month of November. More sources have now come forward and corroborated my information. They’ve told me that localization for Breath of the Wild might not be finished until the end of December. After localization is completed, this game will require between (at least) four-to-six months of testing. As I mentioned earlier, this is one of Nintendo’s largest and most ambitious games ever. The amount of testing required for a huge open-world game like this is enormous. Nintendo’s intention is to have the game as bug free as possible. Based on what I’ve heard, I have no reason to believe that Breath of the Wild will be a March title. There’s a much higher chance of Breath of the Wild being a summer 2017 game.

The Legend of Zelda Breath of the Wild will launch on a yet to be confirmed 2017 date on Wii U and Switch. We will keep you updated on the game as soon as more comes in on them, so stay tuned for all the latest news.