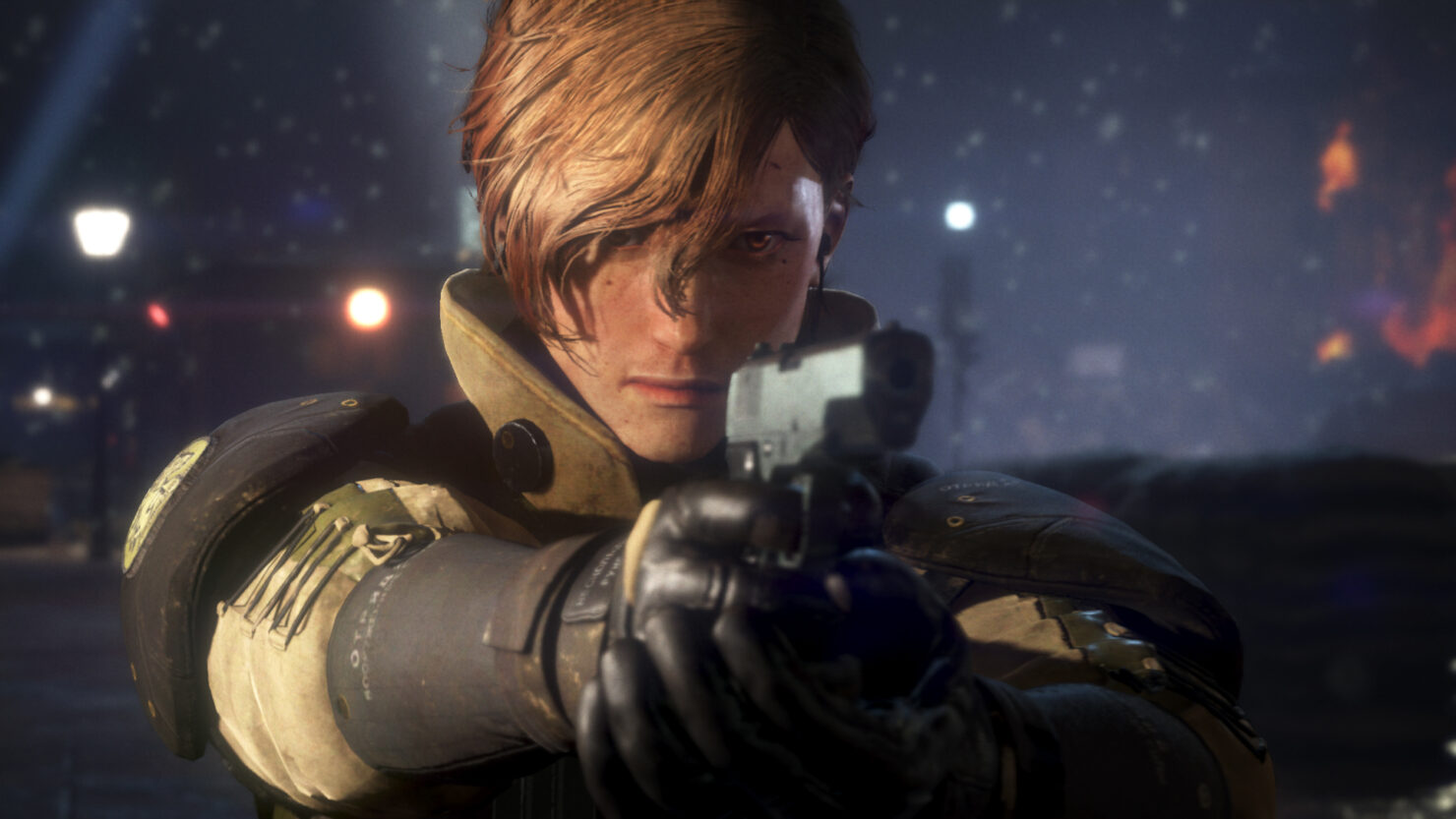 LEFT ALIVE, the survival action game set in the Front Mission universe in development at Square Enix, got a new gameplay video yesterday. The trailer demonstrates the impact of player choices as well as the breadth of tactical options at their disposal, from stealth to crafting traps.

LEFT ALIVE was originally scheduled for release in 2018. However, it suffered a slight delay and is now due on March 5th, 2019 for PC and PlayStation 4.

A Collector's Edition is also available for pre-order, albeit in limited quantities, directly on the Square Enix Online Store. Priced €159.99 (£139.99 if you are in the United Kingdom), it comes with a VOLK Action figure designed by Takayuki Yanase, an 80-page hardback art collection and an exclusive Steelbook case.

If you're looking for even more details on LEFT ALIVE, look no further than our Gamescom 2018 interview with game director Toshifumi Nabeshima.

LEFT ALIVE tells a human story of survival from the perspective of three different protagonists during the devastating invasion set in war-torn Novo Slava in 2127.

Experience the massive power gap between man and machine in pulse-pounding encounters: face off against powerfully armed troops, armored vehicles and towering mechs.

Choose your playing style: engage in frenetic gun battles or dispatch your enemies with stealth and wit. Set traps, collect and craft consumables to survive while exploring a devastated city ravaged by the atrocities of war.

Uncover the full story behind the war through the eyes of three different characters: as you progress through the game, experience multiple story paths each requiring bold decisions with desperate consequences.