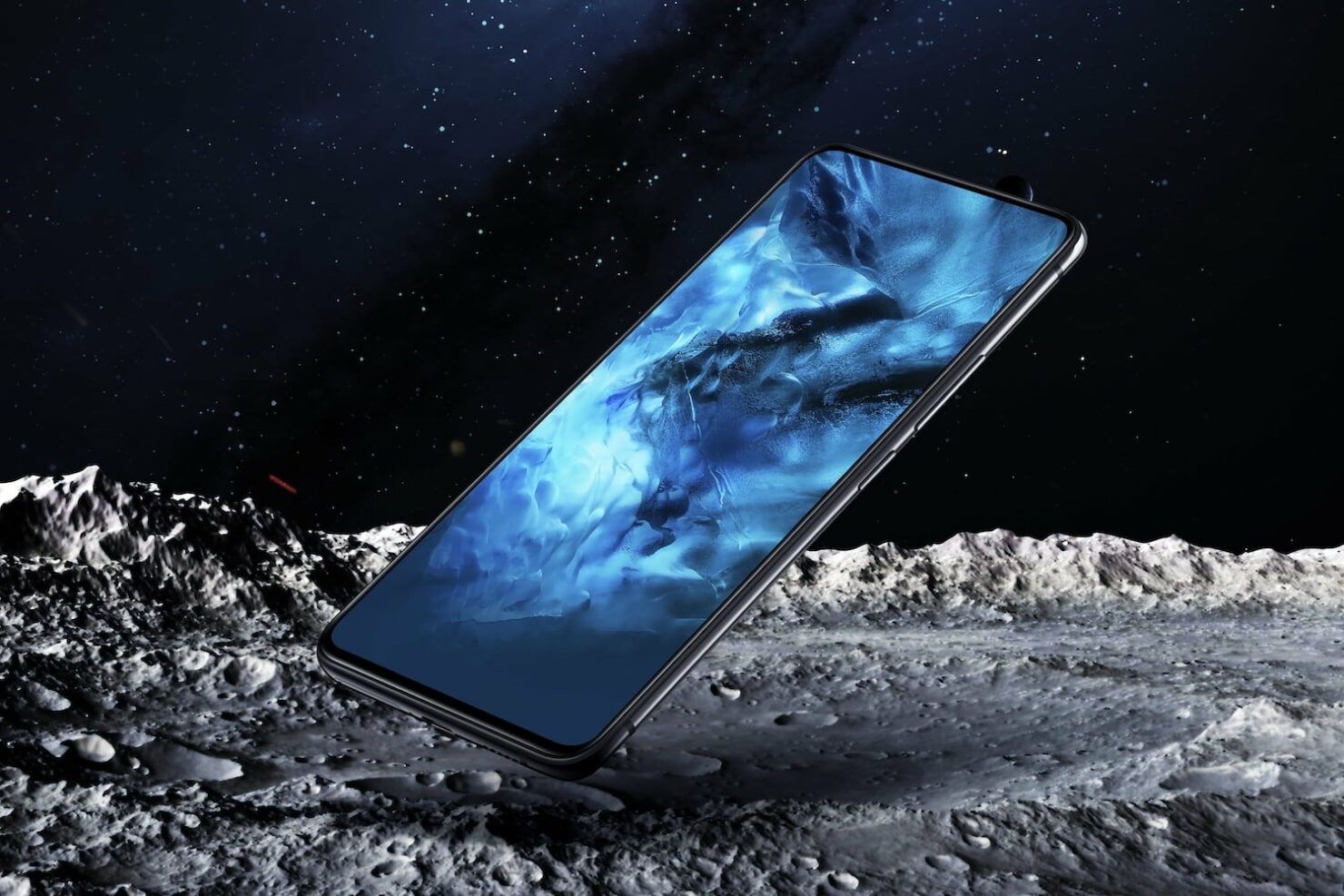 We've seen a lot of subtle design changes take place in the smartphone space over the years. Bezels kept getting smaller, leaving less space for front camera hardware. And then in 2018, we saw the hideous display notch make its debut. 2019, on the other hand, had a more sane approach towards maximizing screen real estate. Enter the hole-punch design that eliminated the notch by punching a hole in the screen and placing a camera sensor there. It appears that Vivo has taken that to another level, based on its recent patent filing. 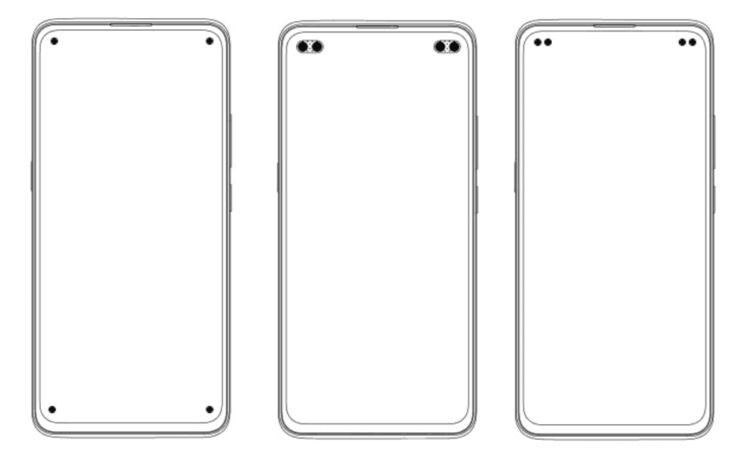 A lot of Vivo's marketing strategy has been centered around selfie cameras. The company is famous (and notorious) for putting all their eggs in the selfie camera basket and skimping on essentials such as a powerful SoC and the likes.

So, it comes as no surprise that the company now wants to cram in four of them on an upcoming smartphone. Tigermobiles stumbled upon a patent filing by Vivo that shows us some potential arrangements of the cameras, as you can see above.

A camera on each edge seems rather odd, and it'll be interesting to see how Vivo makes it work. Perhaps it could comprise four separate lenses to capture that perfect selfie. The second and third camera arrangement seems likelier, as it could pair two lenses together that work in tandem, similar to the cameras on the Nokia Pureview.

It may be a long time before we see such a device make it to the open market. Vivo, in particular, has never shied away from trying out new designs. For example, the pop-up camera first made its debut in a Vivo phone. While it still isn't an industry standard, it does up free up some valuable screen real estate.

Now, the bigger question here is, does a smartphone really need four selfie cameras? Probably not. Has that ever stopped Vivo from experimenting with outrageous design choices? Not once. What outrageous contraption does Vivo have for us in 2020? Only time will tell.