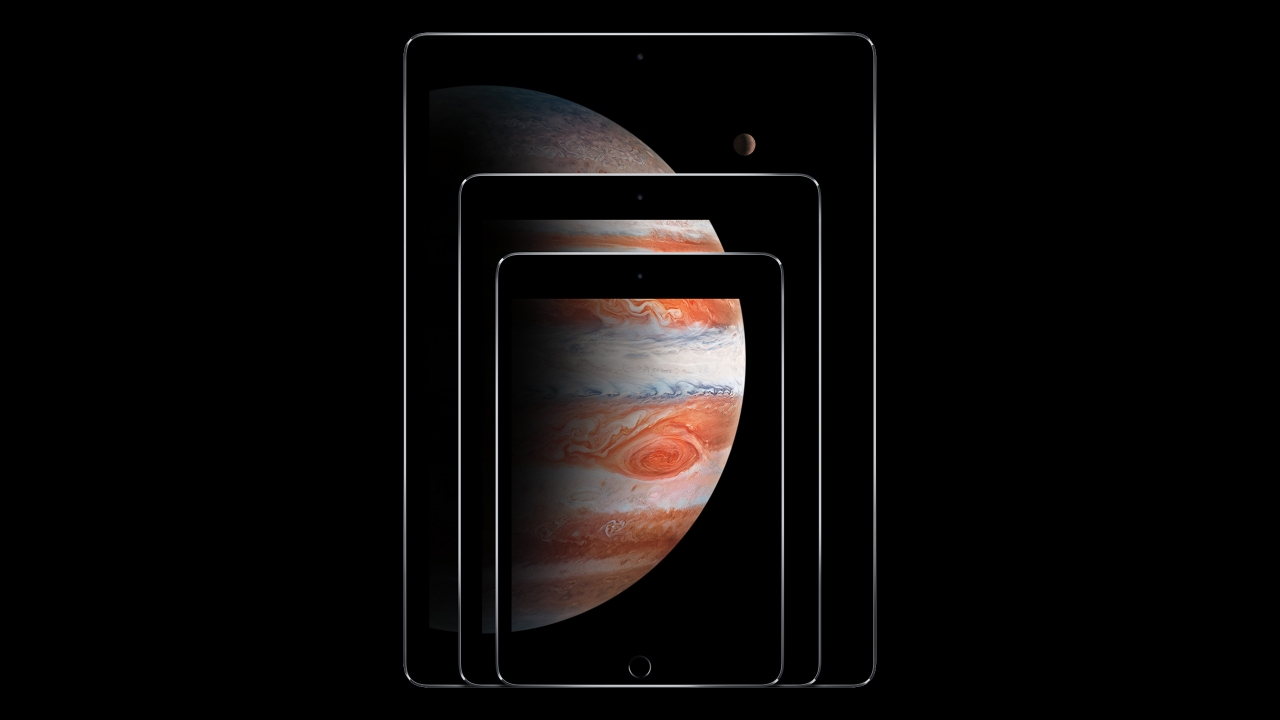 Apple's big iPad Pro event is scheduled to take place a week from now on October 30. The company will unveil the new iPad Pro models featuring a radical design change with an all-screen design inspired by the latest iPhone models, but without a notch of course. However, we now have more information on Apple's future plans for the iPhone. Ming-Chi Kuo predicts that Apple is planning to launch a new iPad mini along with a potential release of AirPower soon. Let's see some more details on what the analyst has to say.

Next week, we're expecting Apple to release the new iPad Pro with an all-screen design equipped with USB-C ports, Apple Pencil 2 for the new hardware and Mac updates. Apart from this, Kuo is now expecting that Apple will also produce a new iPad mini coupled with new processors and a low-cost panel. However, the analyst also suggests that the iPad mini will not make a debut in Apple's October event. instead, it will be unveiled by late 2018 or early 2019.

Judging on the basis of the mentioned release frame, we can potentially expect the fifth generation of the iPad mini at Apple's Springtime event next year. This is due to the fact that the company had debuted the 9.7-inch iPad and updates in the past two years during this time frame. With this in context, the update to a 7.9-inch iPad mini does make sense. 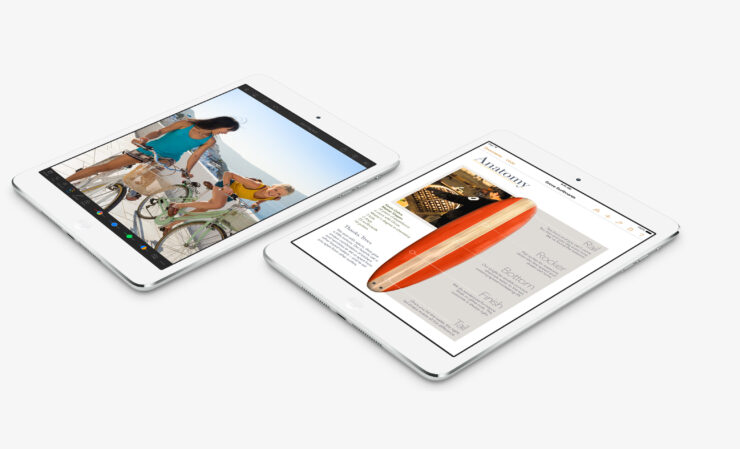 The iPad mini is currently sold by Apple in a 128GB configuration for $399, the internals are old and do not compete against the cheaper $329 9.7-inch iPad. It's A8 versus A10, so there's a lot of performance gap in-between. Apart from performance, the True Tone display is also not present, meaning an update is due for the iPad mini. 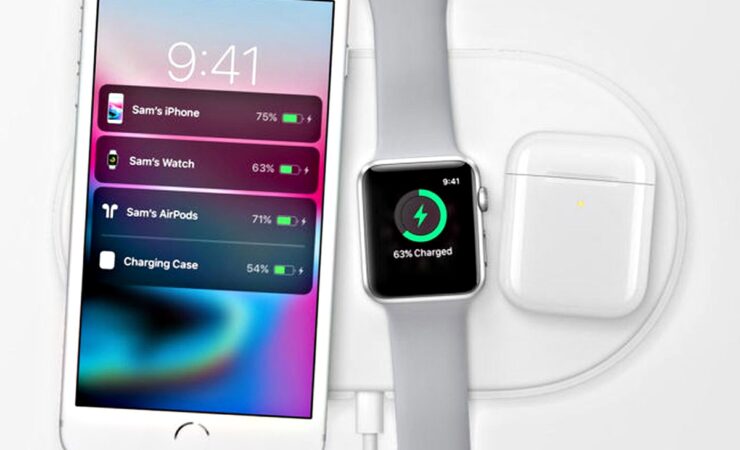 To be precise, Kuo states that the new iPad mini and AirPower will be potentially released “late 4Q18 or early 1Q19”. At this point, we have Apple's October 30 event to look forward to and then move towards the latest predictions from the popular analyst. There will be more to this story, so be sure to stay tuned in for more details.

This is all for now, folks. What are your thoughts on the new iPad mini and AirPower debut? Do you think the 7.9-inch iPad should have a bezel-less design and Apple should sell it for a comparatively lower price? Share your views with us in the comments