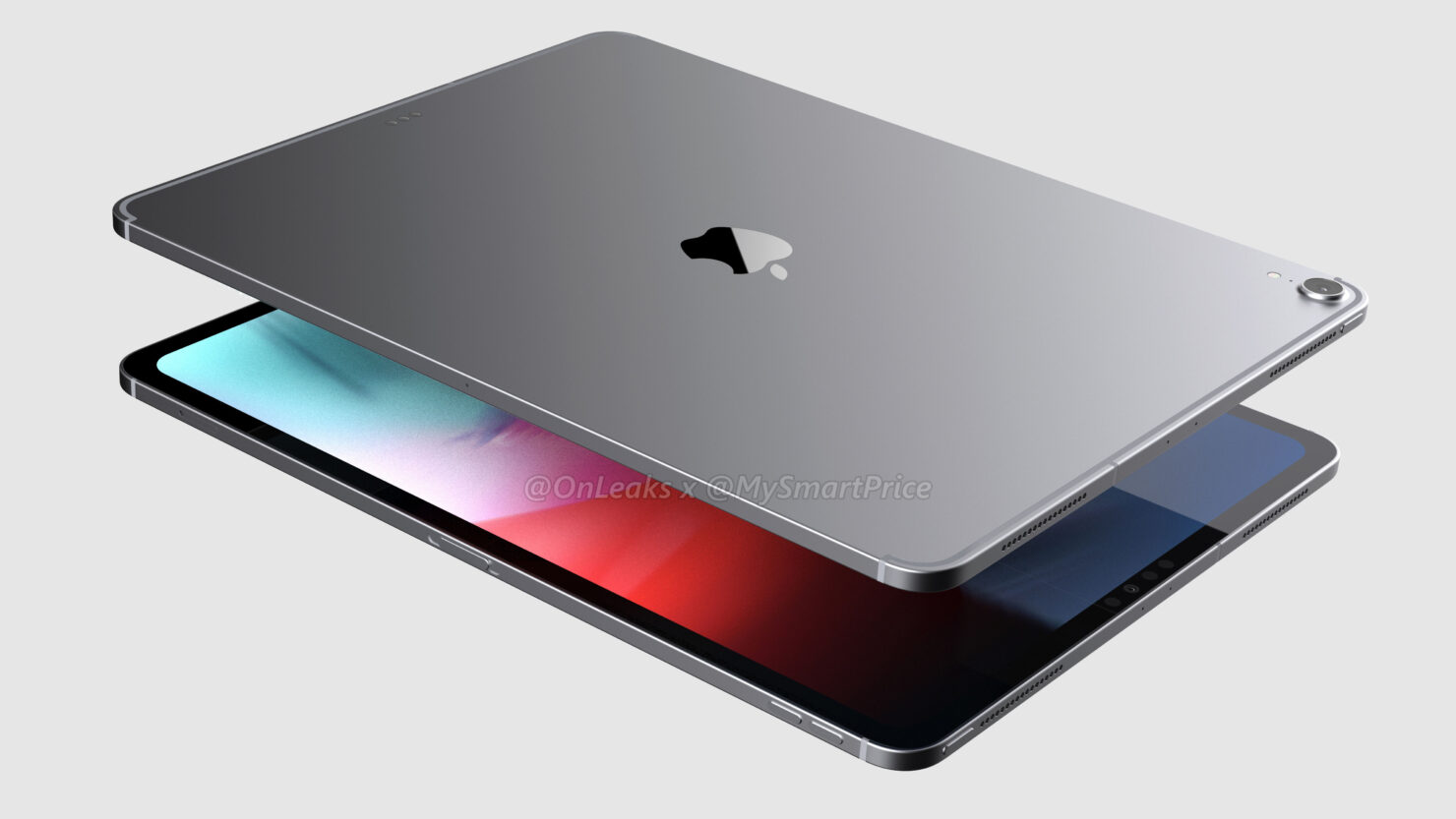 A new report has emerged regarding the upcoming iPad Pro. It is claimed that Apple will ditch its long-running Lightning port for a USB-C port instead. Apple's big event has been confirmed by the company and it is scheduled to take place on October 30. While a lot of products and upgrades are expected from the event, one of the shiny new toys to steal the show would have to be the iPad Pro. So let's dive in to see some more details on the report.

As we have mentioned earlier, a report from Macotakara suggests that Apple will incorporate a USB-C in its upcoming iPad Pro. This is not the first time that we're hearing such details. Previously, analyst Min-Chi Kuo predicted that Apple will drop its aged Lightning port for a USB-C. It was further reported that Apple's tablet will feature 4K video output and it will be possible via the USB-C.

Most accessory manufacturers have designed their cases based on the leaked dimensions of the device. The leaks suggest that the 10.5-inch iPad Pro will be 178.52mm wide and 247.64mm tall. The bigger 12.9-inch iPad Pro, on the other hand, will feature will be 215mm wide and 280.66mm tall. So with numerous leaks and rumors, we can speculate that the upcoming iPad Pro will feature a USB-C port instead of Lightning. 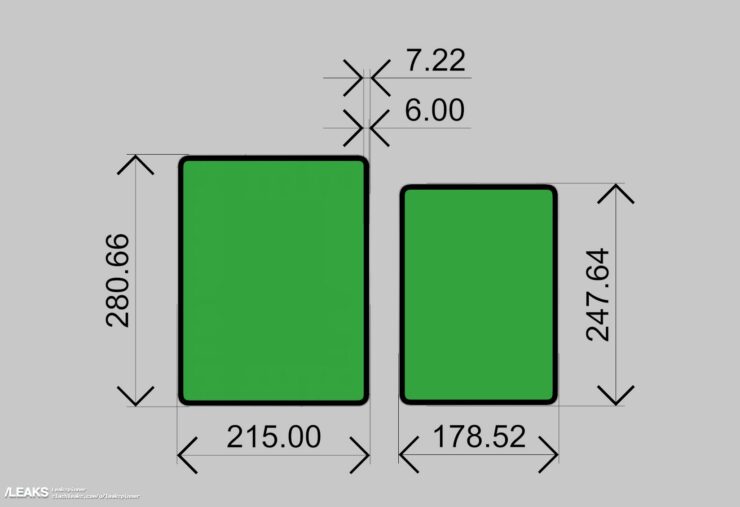 We have to consider that accessory makers are not always accurate in their information, so do take the news with a pinch of salt. However, if Macotakara's report is anything to go by, we will surely see a USB-C port on the new iPad Pro models.

The forthcoming iPad Pro is said to feature a radical design shift, from a thick top and bottom bezel to an all-screen design, similar to the change we have seen on the iPhone X from iPhone 8. There will be no Home button this year and instead, the company is integrating its trusted Face ID functionality into the mix. The Home button is not the only thing that Apple is ditching on the new iPad models, it was also reported that the upcoming models will not feature a headphone jack either.

We will update you guys as soon as more information is available on the upcoming iPad Pro models, so be sure to stay tuned in for more details. This is all for now, folks. What are your thoughts on the new report of Apple ditching the Lightning port for USB-C? Are you happy with the change? Let us know in the comments.