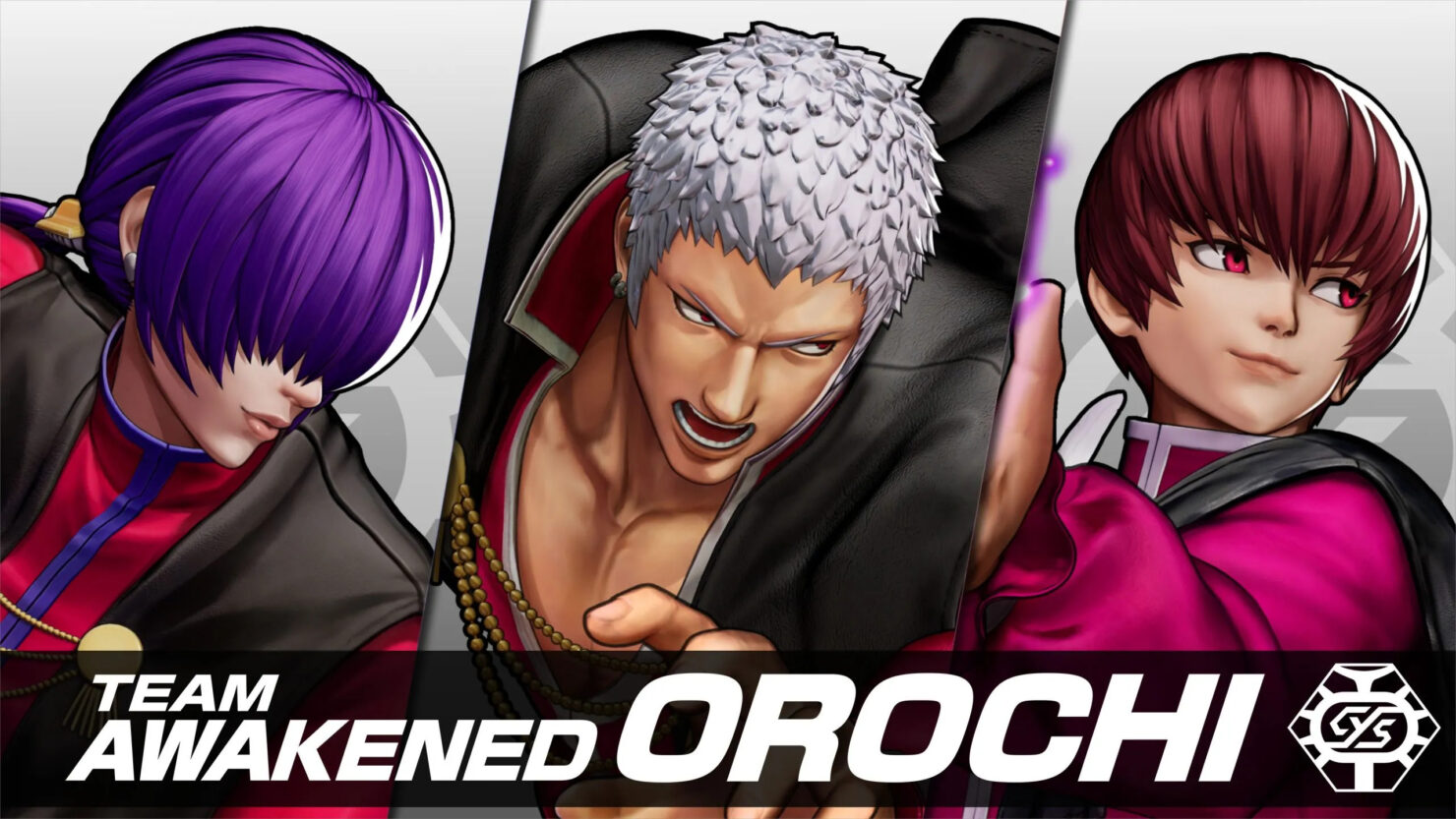 The third DLC team for KOF XV has been announced today by SNK. This team will be a variation of the original Team Orochi which includes the Orochi versions of the characters that were the main antagonists during the Orochi saga. Not so much is known about the new DLC team other than it's going to be released in August.

You can watch the teaser trailer for Team Awakened Orochi below:

Team Awakened Orochi originally made its debut in The King of Fighters '97. They were originally introduced as sub-bosses which also activated the Riot of the Blood that was dormant within Iori and Leona. This essentially transformed both of them into rampaging beasts rather than your usual fighters. Some of the story in KOF XV revolves around the revival of Orochi so it'll be interesting to see what the role of Team Awakened Orochi will be in this game.

Will this team become as relentless as it was in KOF '97? Will Orochi Yashiro obtain his KOF 2002 Galactica Ripoff punch as a Level 3? Will the newly revealed remix of Rhythm Hallucination be as good as the one in KOF 2002? All of these questions will be answered come August 2022. 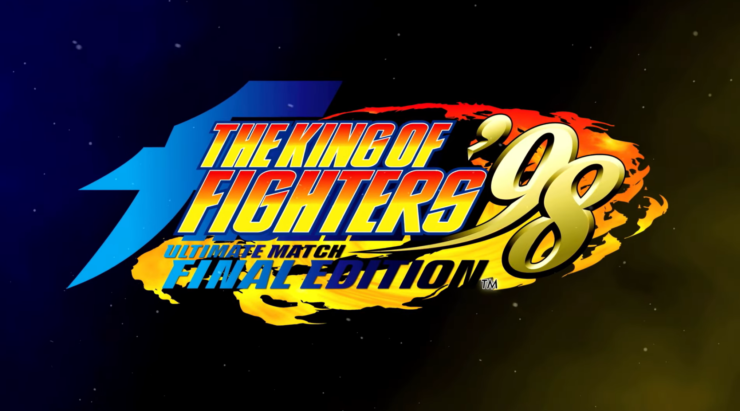 Now, for what's essentially the second half of the announcement, The King of Fighters '98 Ultimate Match Final Edition was announced by SNK today. The game is also now available on Steam and PlayStation 4. This ultimate edition of KOF 98 now features spectating modes and lobbies that can hold up to nine players on top of the highly important Rollback netcode.

The game also brings an overall readjustment of the game balance and every character’s moves in addition to new characters that weren't in the original release of KOF 98 such as Eiji Kisaragi, Kasumi Todoh, Geese Howard, Mr. Big, and Wolfgang Krauser. It also allows players to play the original NEO-GEO version of KOF 98 which has been ported and will be part of the package.